The film by Anna Kazejak titled “Fucking Bornholm” is being shot at the moment. The film’s main actors are Agnieszka Grochowska, Maciej Stuhr, Jaśmina Polak and Grzegorz Damięcki. Magnus Krepper will make a guest appearance. The project is going to be presented in the prestigious New Horizons’ Polish Days Goes to Cannes programme at the Marché du Film fair during the 74th Cannes Film Festival. We present the first photos from the film set.

“Fucking Bornholm” is a picture of the generation of today’s 40-year-olds, a contemporary comedy drama that touches upon the topic of identity in the times where all models known so far have become irrelevant.

A group of friends are taking their kids to a traditional long weekend getaway on the Danish island of Bornholm, just like they did for many years. An incident between the children will spark a new crisis in their relationship. Each couple seems happy, but are they really? Maybe they’re just keeping up appearances? 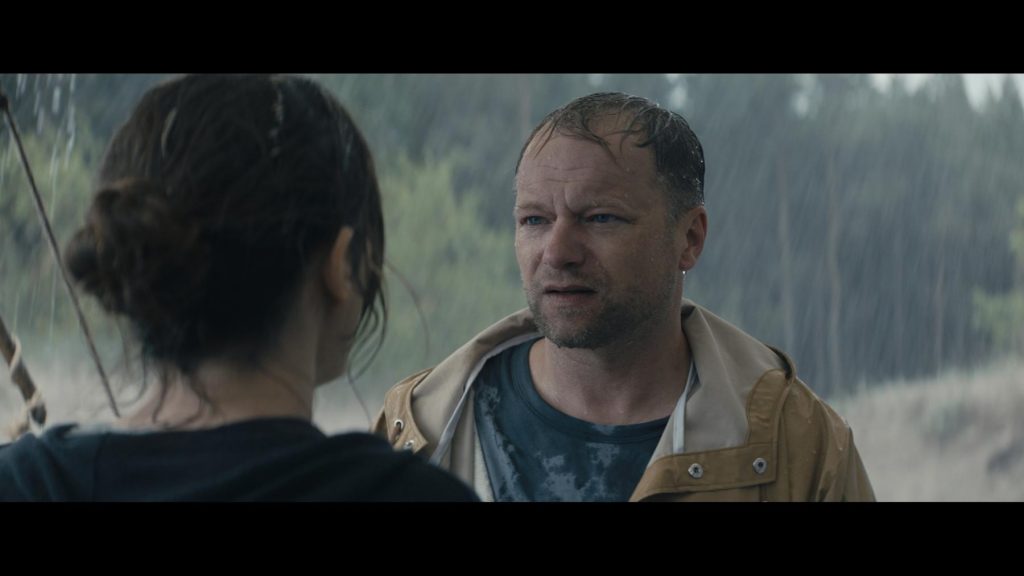 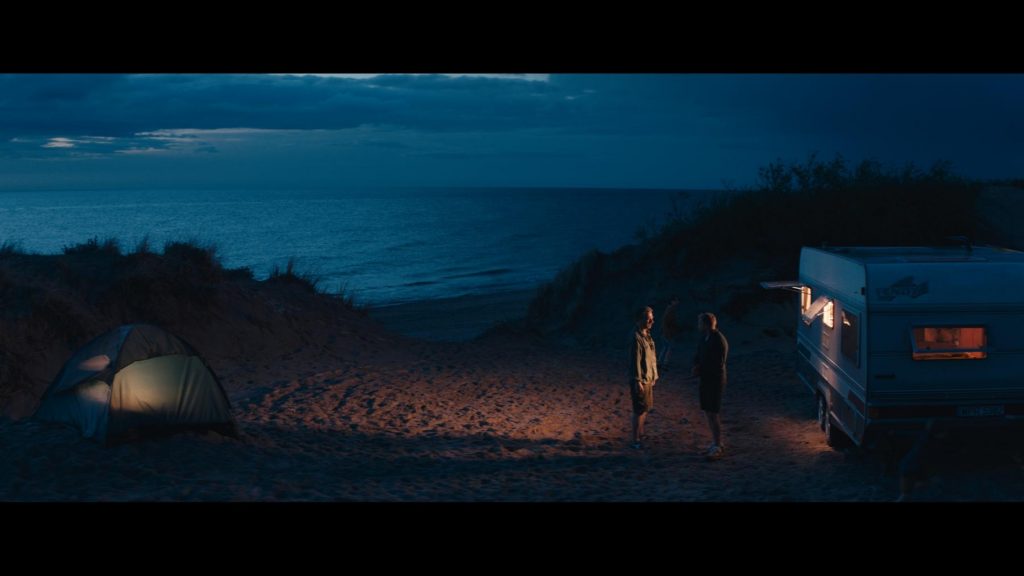 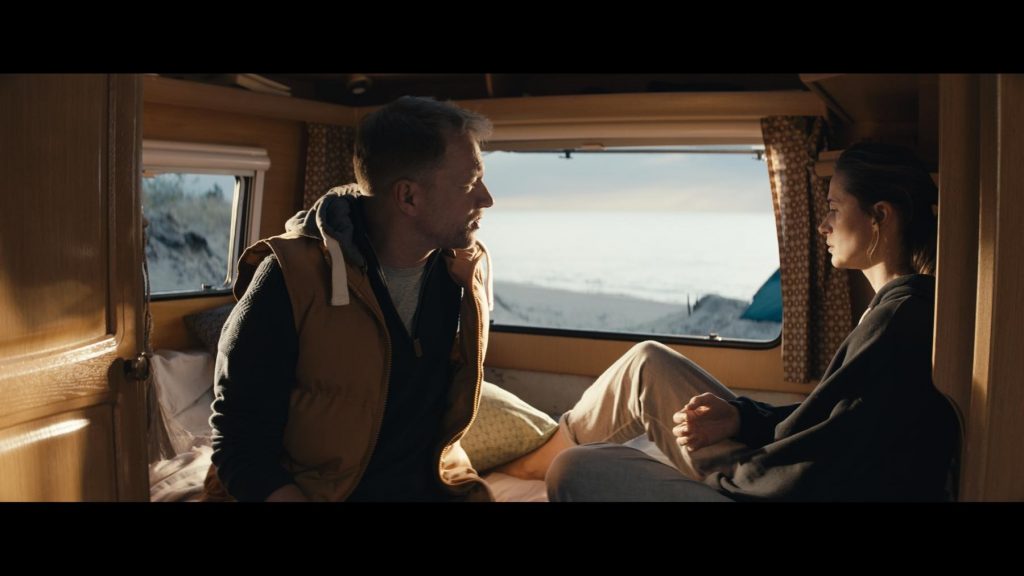 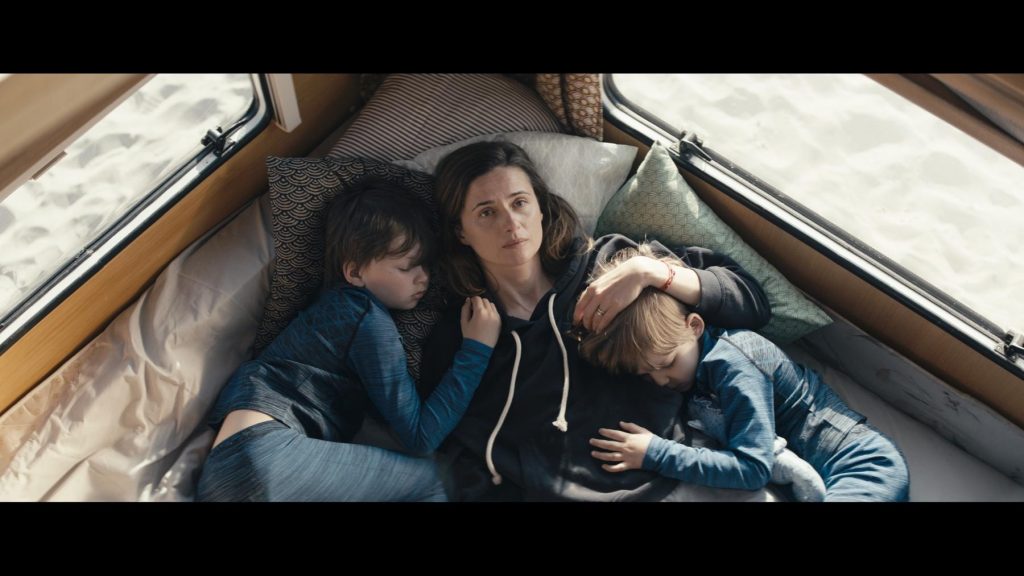 This is how the project is described by the director and co-writer, Anna Kazejak: – I believe that this is a tremendous opportunity to tell a universal, moving story about people struggling against their own nature and wrestling with the existing conventions. The film deals with responsibility for the children and for the “other half”. It is also very important that the tone of the film is light and, at times, humorous because we wanted this story to be told in the form of a mixture between drama and comedy instead of a sombre drama.

Marta Lewandowska, the producer of the film, adds: – The story shown in the film makes it easy for the audience to identify with the characters. Since it deals with family relations, which is something we are all familiar with, it allows the viewers to confront the events on the screen with their own experience. The film will show the consequences of failing to talk honestly with the people you care about the most.

The film is produced by Friends With Benefits Studio. Co-producers include TVN and Empik Go, which produced “Fucking Bornholm” in 2020 in the form of an audio show. Distribution in Poland: NEXT FILM.

The film is scheduled to premiere on the big screen in 2022.

Distribution in Poland: Next Film

The film has been co-financed by the Polish Film Institute