Skip to content
The premiere of the film “How I Became a Gangster. True Story” took place in the Helios Blue City Cinema in Warsaw. The filmmakers took part in the event, including the leading actor, Marcin Kowalczyk, and his partnering actors Tomasz Włosok, Natalia Szroeder, Natalia Siwiec, Józef Pawłowski, Janusz Chabior and Piotr Rogucki. We also had the chance to see the invited stars, including Blanka Lipińska, Mamed Khalidov, Eryk Lubos, Karolina Gilon, Klaudia El Dursi, Basia “Candy Girl” Hetmańska, Magdalena Pieczonka and Katarzyna Wołejnio. The film will be released on 3rd January. The first pre-release screenings start on 25th December. 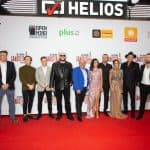 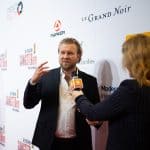 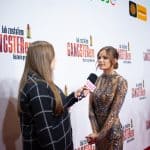 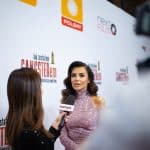 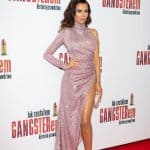 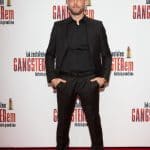 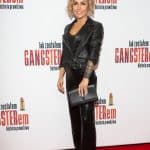 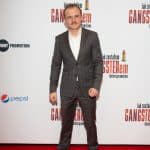 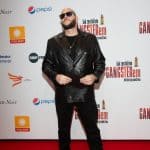 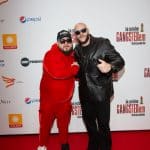 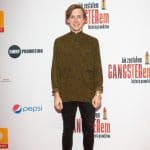 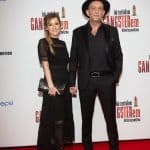 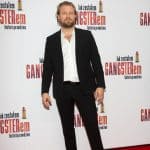 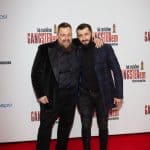 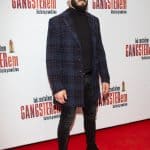 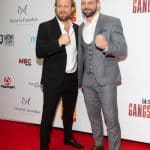 “We will show the contrast, the clash of cruel people with ordinary human situations – this is what’s most interesting in this film. Not only from a psychological point of view, but also from the perspective of this criminal organisation’s structures. Our characters are torn by emotions and if these emotions start to rule these men, they will also rule the structures at the end of the day. Our main character is a man who was cruel once, but has survived it all and now is free only because he was capable of feelings. These emotions, these feelings and people shown in the film took him on a journey to the universe where he was able to survive and live,” says the film director, Maciej Kawulski.

“How I Became a Gangster. True Story” is a film about friendship and love in the times when letting your emotions take over may be fatal. Only two people really matter in the life of our protagonist – his best friend and his beloved woman, while his business is ruled by violence. The film’s plot begins in the 1970s – this is the time when the young protagonist already knows that adrenaline tastes better than milk powder. With time, he also discovers that what he desires most is money, power and being above the law. His transformation begins and his gangster talent flourishes. Together with his friend, he builds his own army. Based on a true story, it shows for the first time the true face of Polish mafia people: they started it dressed in cheap tracksuits and established a criminal organisation, which, for some time, ruled the entire state. However, the end of the story is not marked by bullets and blood – sometimes words can hurt more than a bullet, while love and friendship can be the cure, even in the most cruel hands.

The leading role in the film“How I Became a Gangster. True Story” is played by Marcin Kowalczyk (“Jesteś Bogiem”, “Hardkor Disco”). He is co-starred by Tomasz Włosok, playing the closest friend Walden, and Natalia Szroeder as Magda, the beloved woman of the protagonist. This is the big screen debut for the singer, well-known in the phonographic industry. Also featuring Natalia Siwiec, Józef Pawłowski, Mateusz Nędza, Waldemar Kasta, Piotr Rogucki, Anna Krotoska and such recognised stars of the motion picture industry as Jan Frycz, Janusz Chabior and Adam Woronowicz.