“Doppelgänger” is another production of TVN Grupa Discovery. The film is scheduled to be released in 2023. The production has received funding from the Polish Film Institute.

Jan Holoubek is one of the most acclaimed directors of the younger generation, his debut feature film “25 Years of Innocence. The Case of Tomek Komenda” (“25 lat niewinności. Sprawa Tomka Komendy”) won plenty of awards and critical recognition. The director is again inspired by true stories. In “Doppelgänger. Sobowtór” the plot will center around identity theft.

For me, the most important layer of the film, hidden underneath the crime story, is the psychological one considering identity. “Doppelgänger. Sobowtór” is the story of losing it. I find the parallelism of the characters experiencing this almost simultaneously fascinating. This is a genre psychological thriller that takes us back to a fascinating time in the late 1970s and the beginning of the decade that followed. It plays out on both sides of the Iron Curtain at the same time. The main character settles in France, taking advantage of the comforts and freedoms that the prosperous West had to offer, and blends into the local community as part of an intelligence effort. In the background of the main plot, there is the “great story” of the turn of the decades – the events of August ’80, the dark years of martial law and finally the time of transformation. This is an extremely compelling period for me – Jan Holoubek, the director of the film. 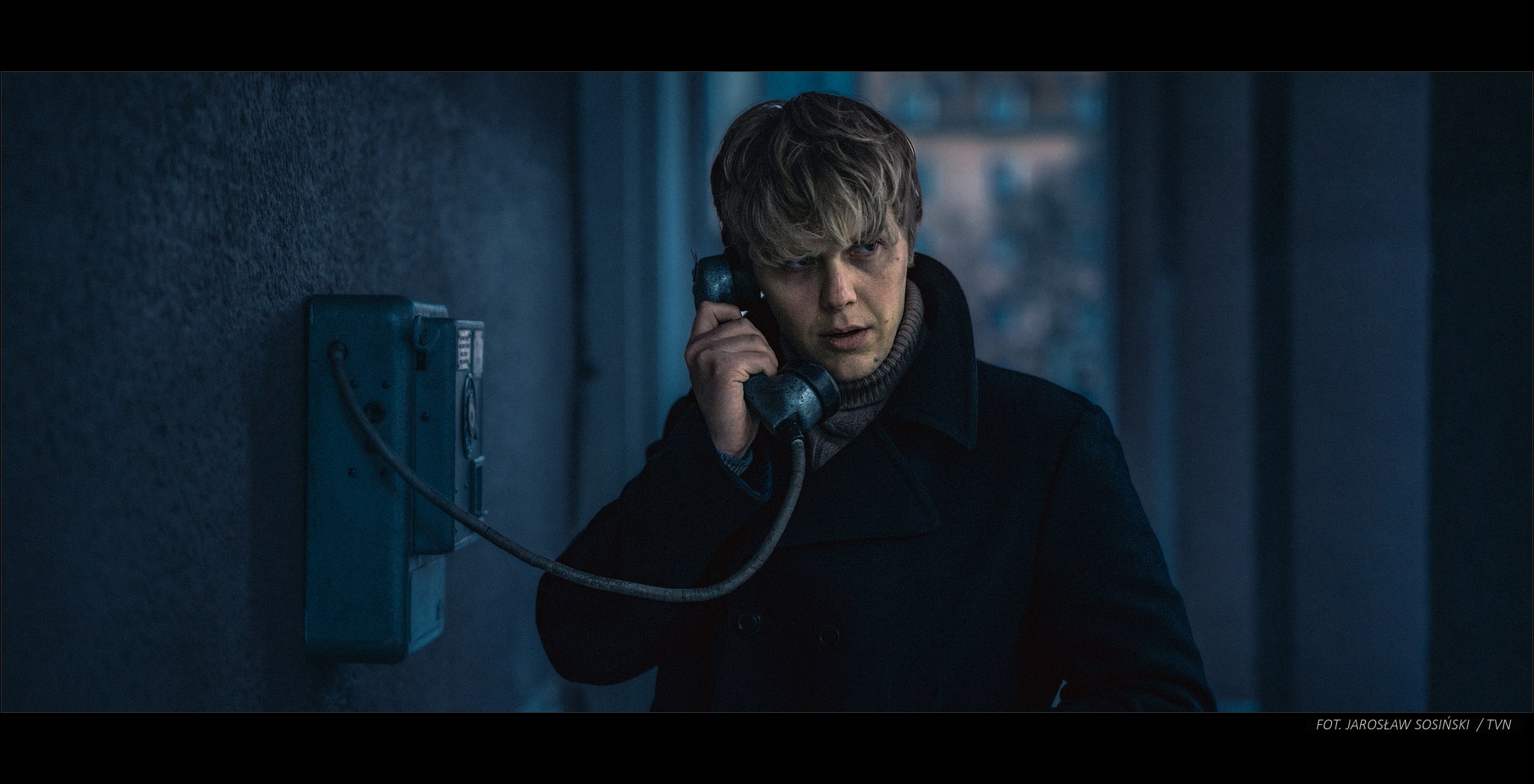 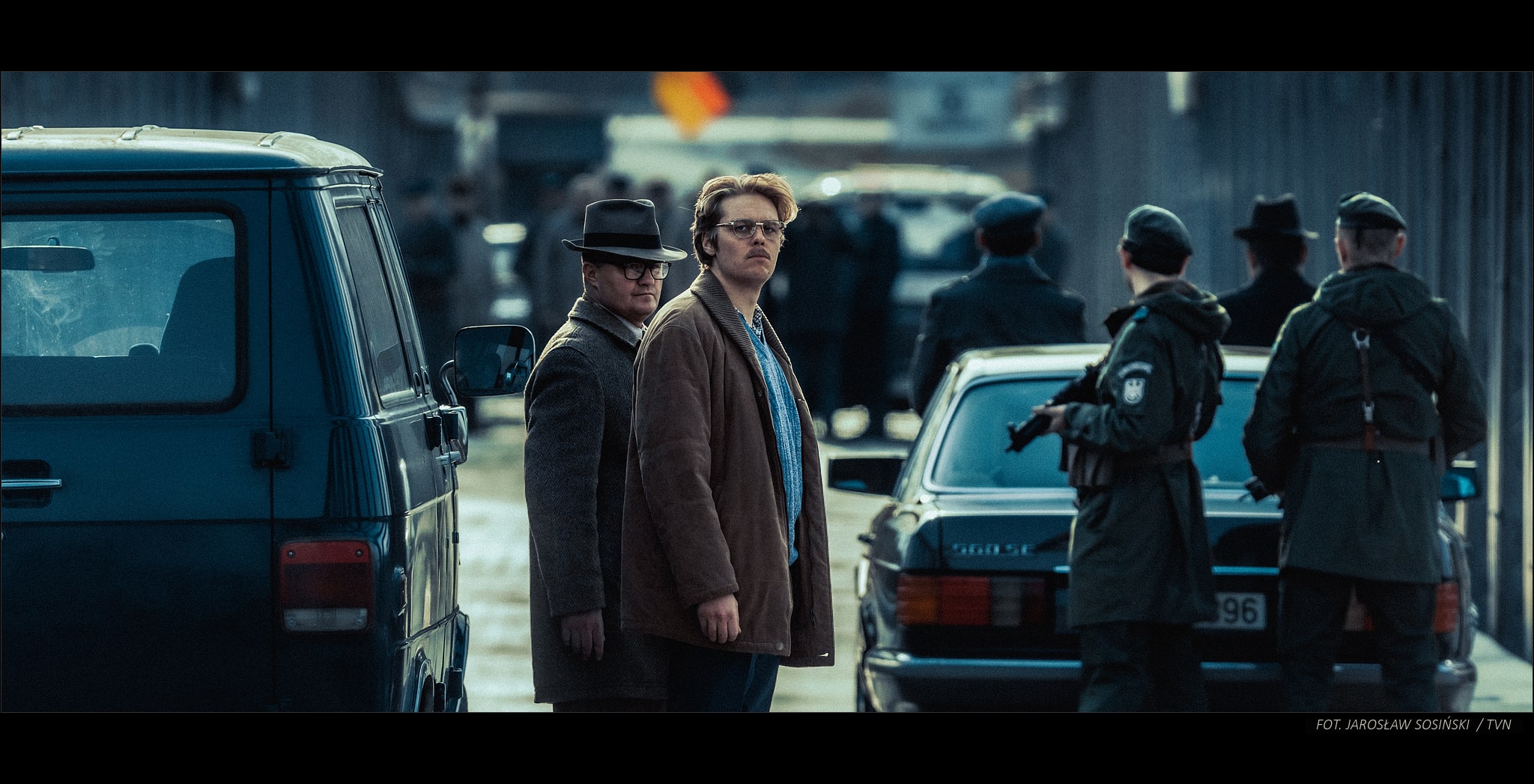 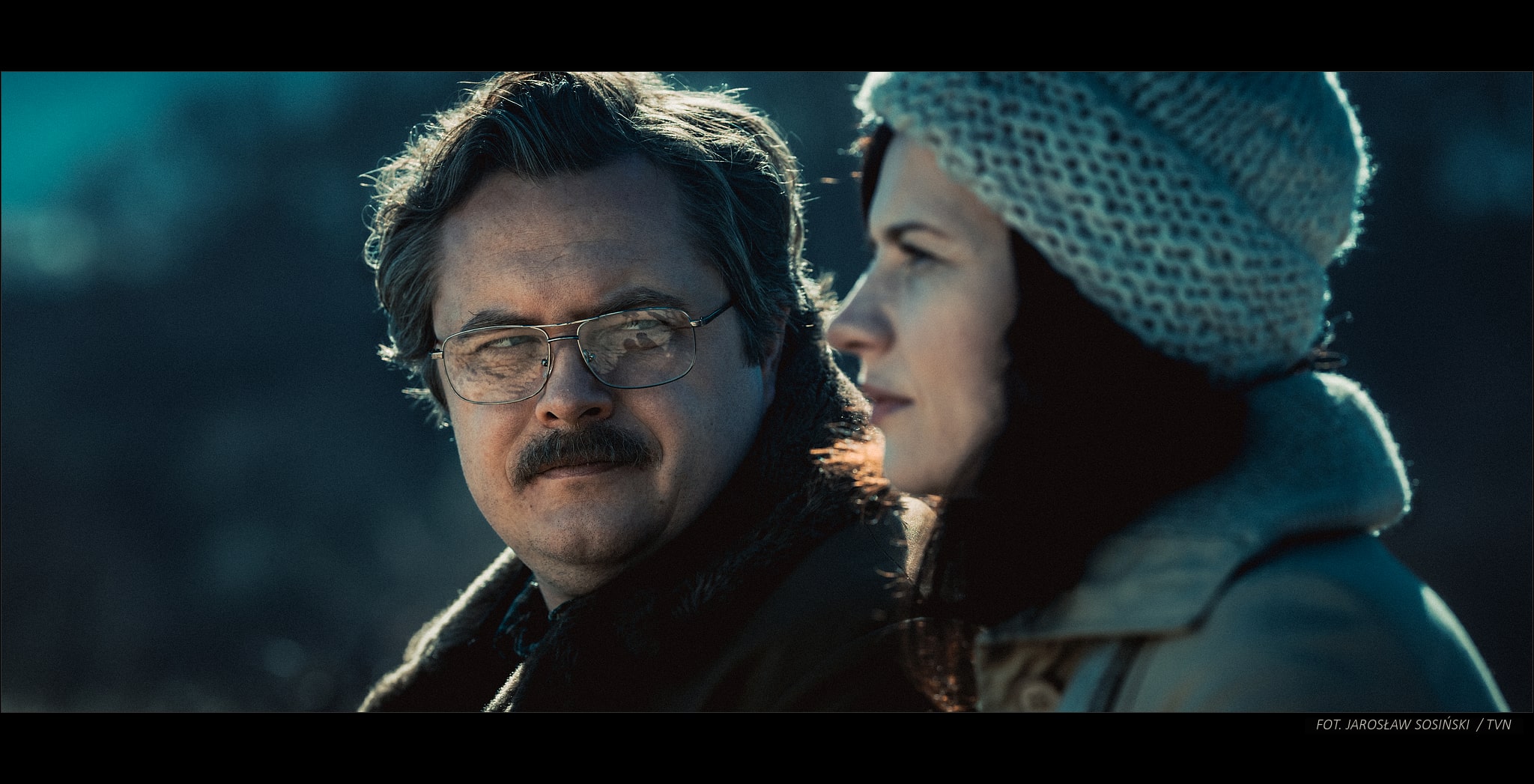 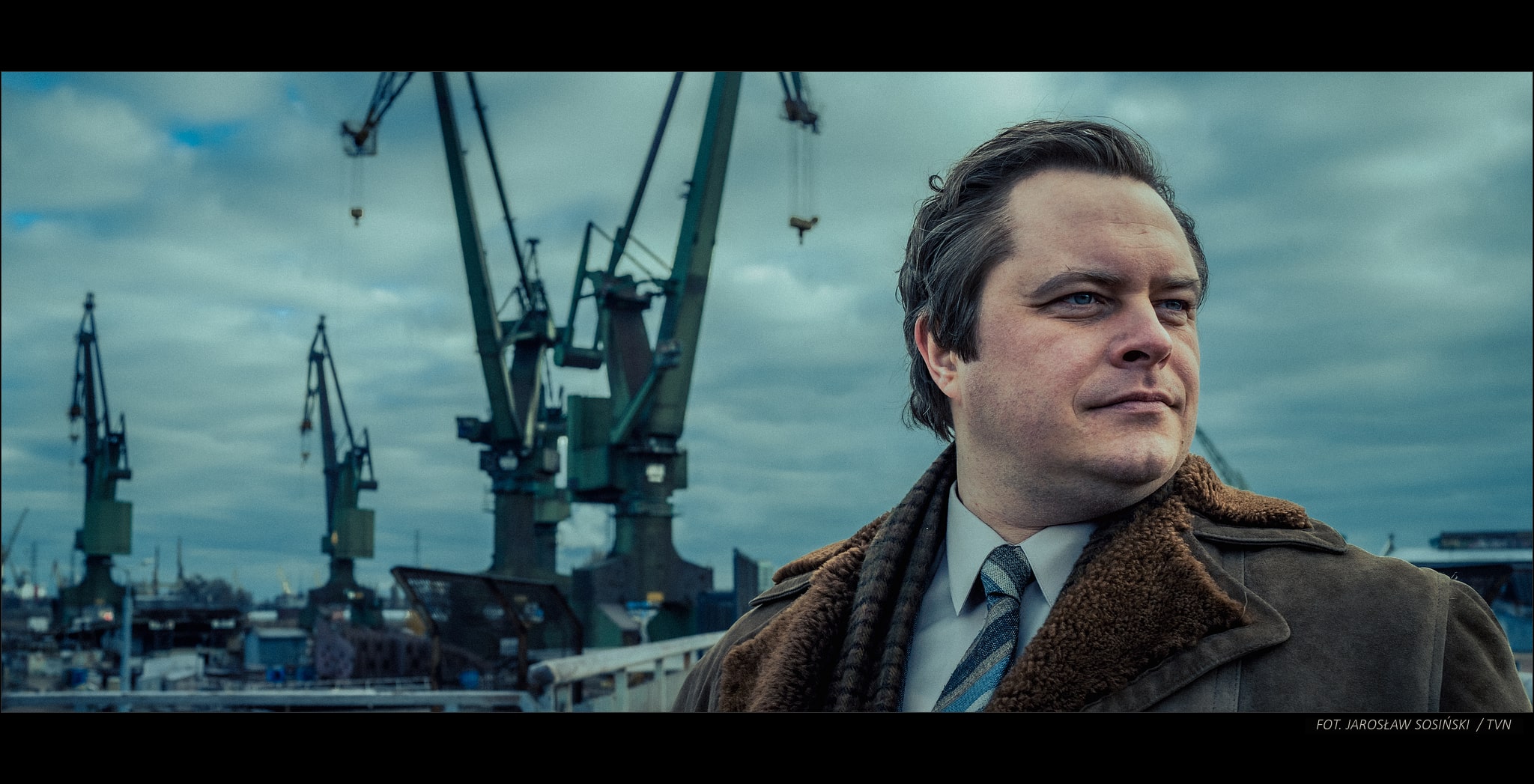 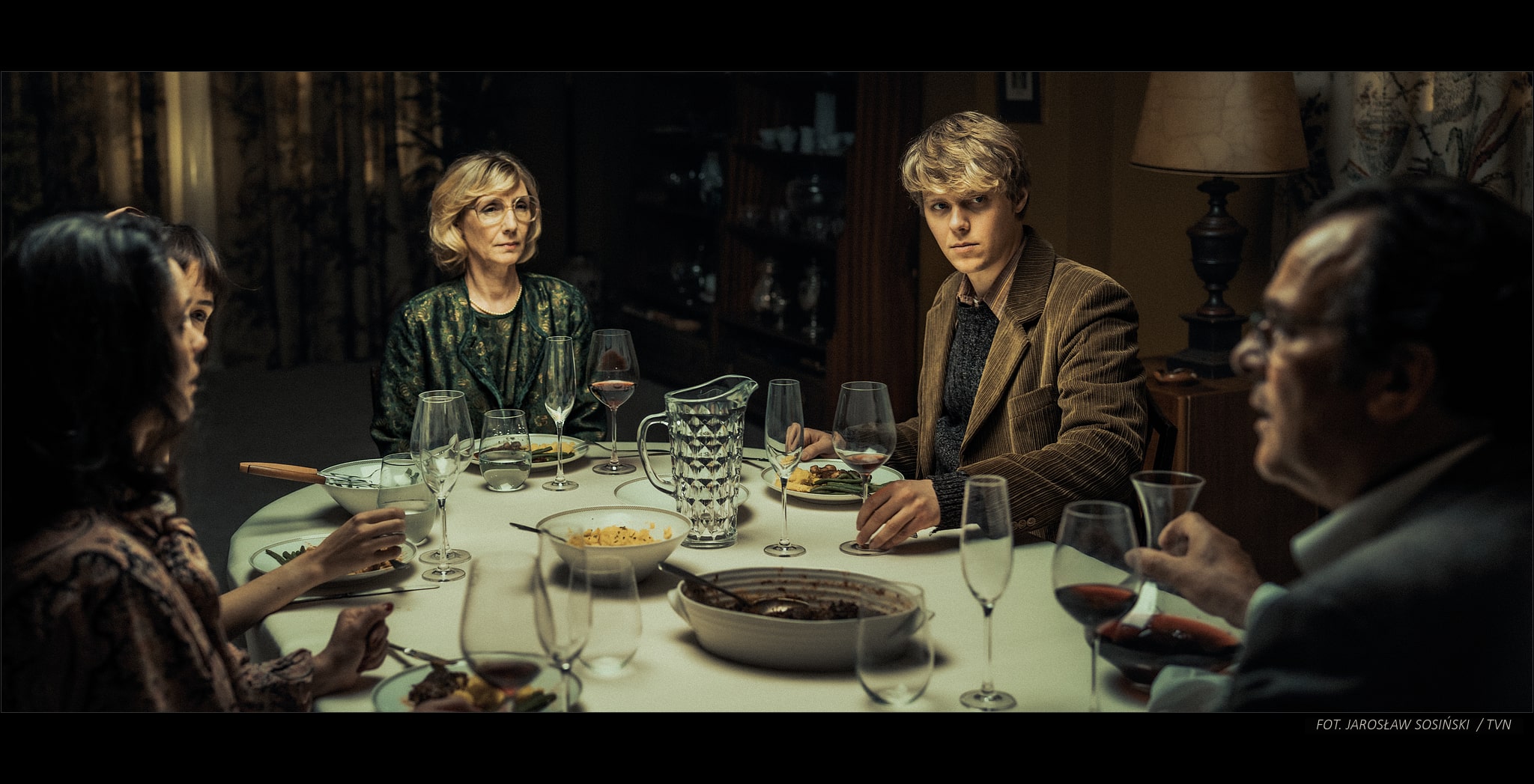 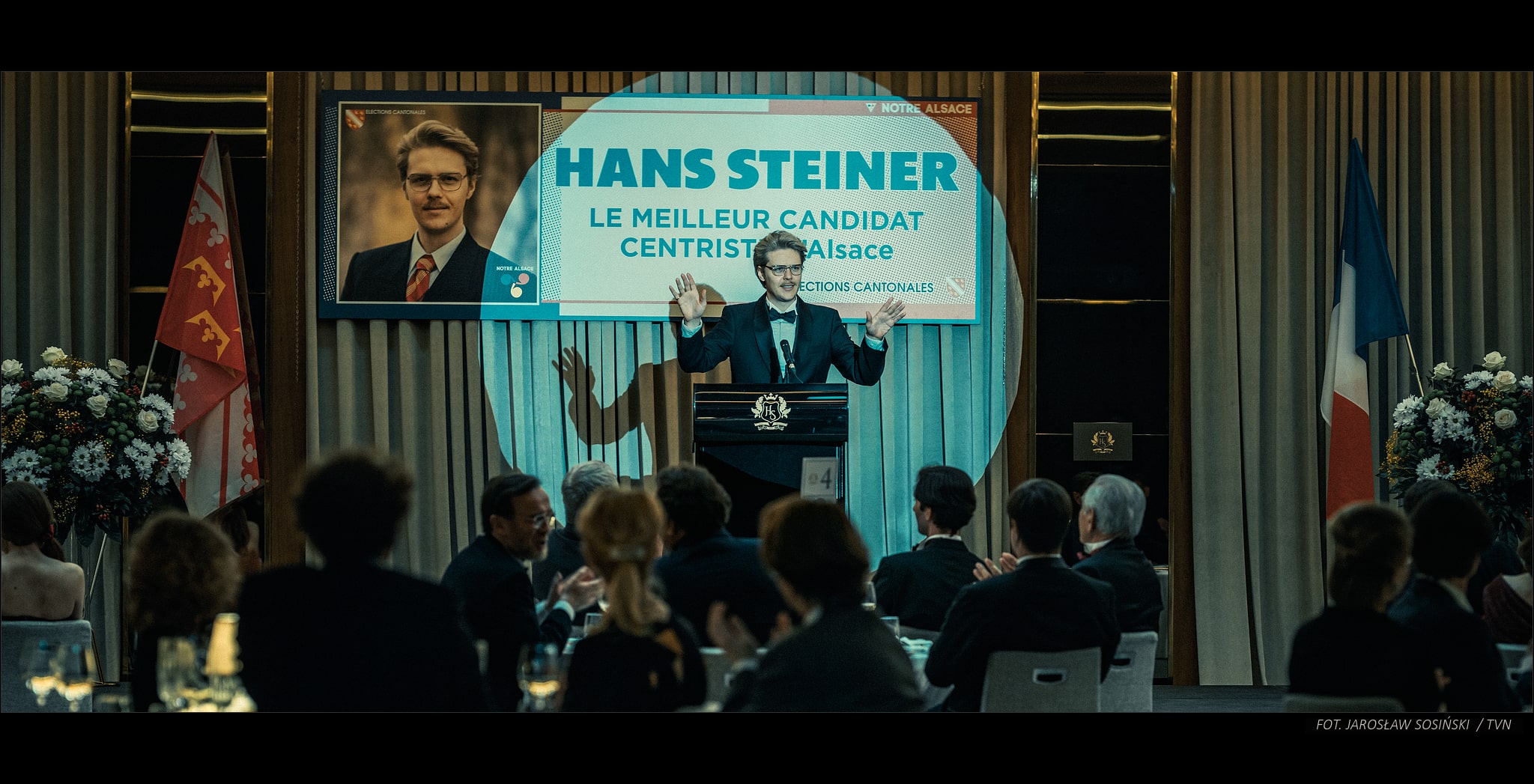