Warsaw, the 1960s. Millions of Poles sit in front of their black-and-white TV screens.

Suddenly, someone appears and draws their attention. It is Kalina Jędrusik (Maria Dębska) – a phenomenal actress and singer who brings colour into this grey, dreary reality. She shines with her grace and sex appeal, leaving men electrified and women outraged. She is the first sex symbol in the Polish People’s Republic, the Polish Marilyn Monroe.

Kalina refuses to give in to what is expected of women in her times. She lives by her own rules, and this is not always appreciated by the prudish society and certain influential people in power. She is involved in many scandals, lives in a ménage à trois with her husband, Stanisław Dygat (Leszek Lichota) and Lucek (Krzysztof Zalewski), makes controversial statements and wears outfits that radiate sex appeal, causing her to become one of the most controversial figures in the Polish People’s Republic. And yet, the biggest scandal in her career is still to come…

“Autumn Girl” depicts an important part of the life of Kalina Jędrusik, who is obviously one of the biggest icons of the Polish pop culture. It is a story of the highs and lows of her turbulent career, her proudest and most embarrassing moments. Her own story is accompanied by the bigger picture – the wild parties of the cream of the contemporary society. 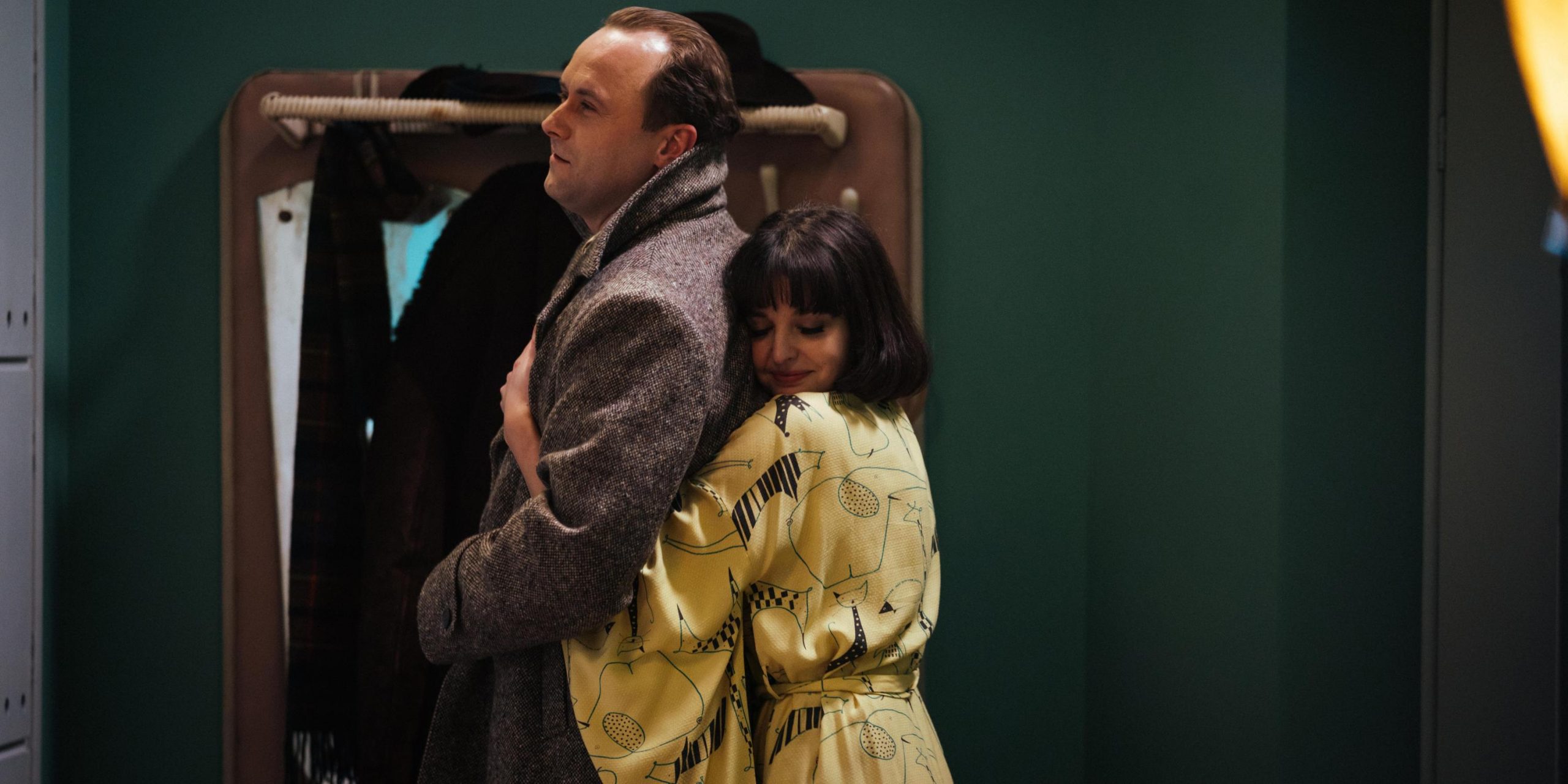 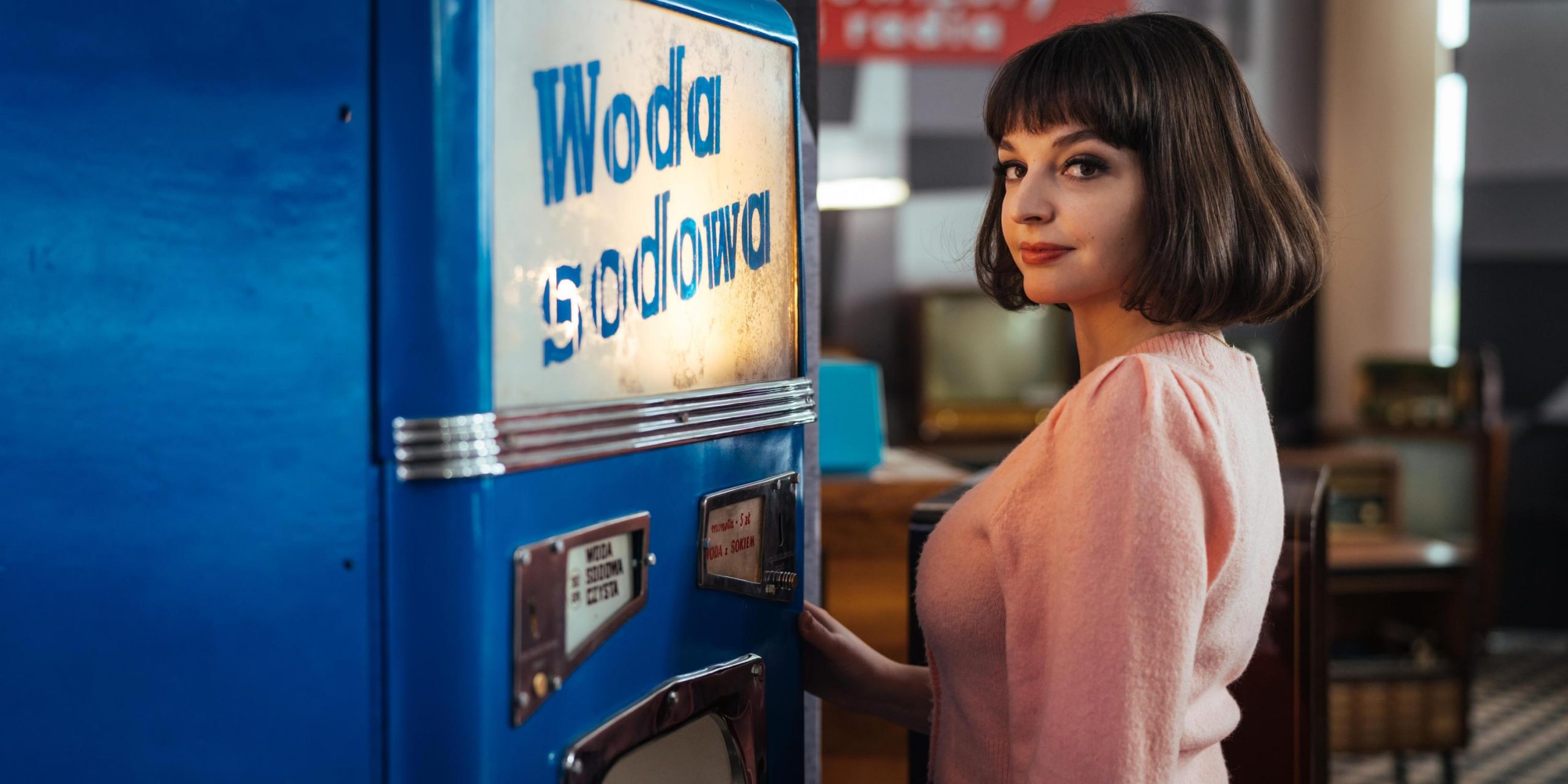 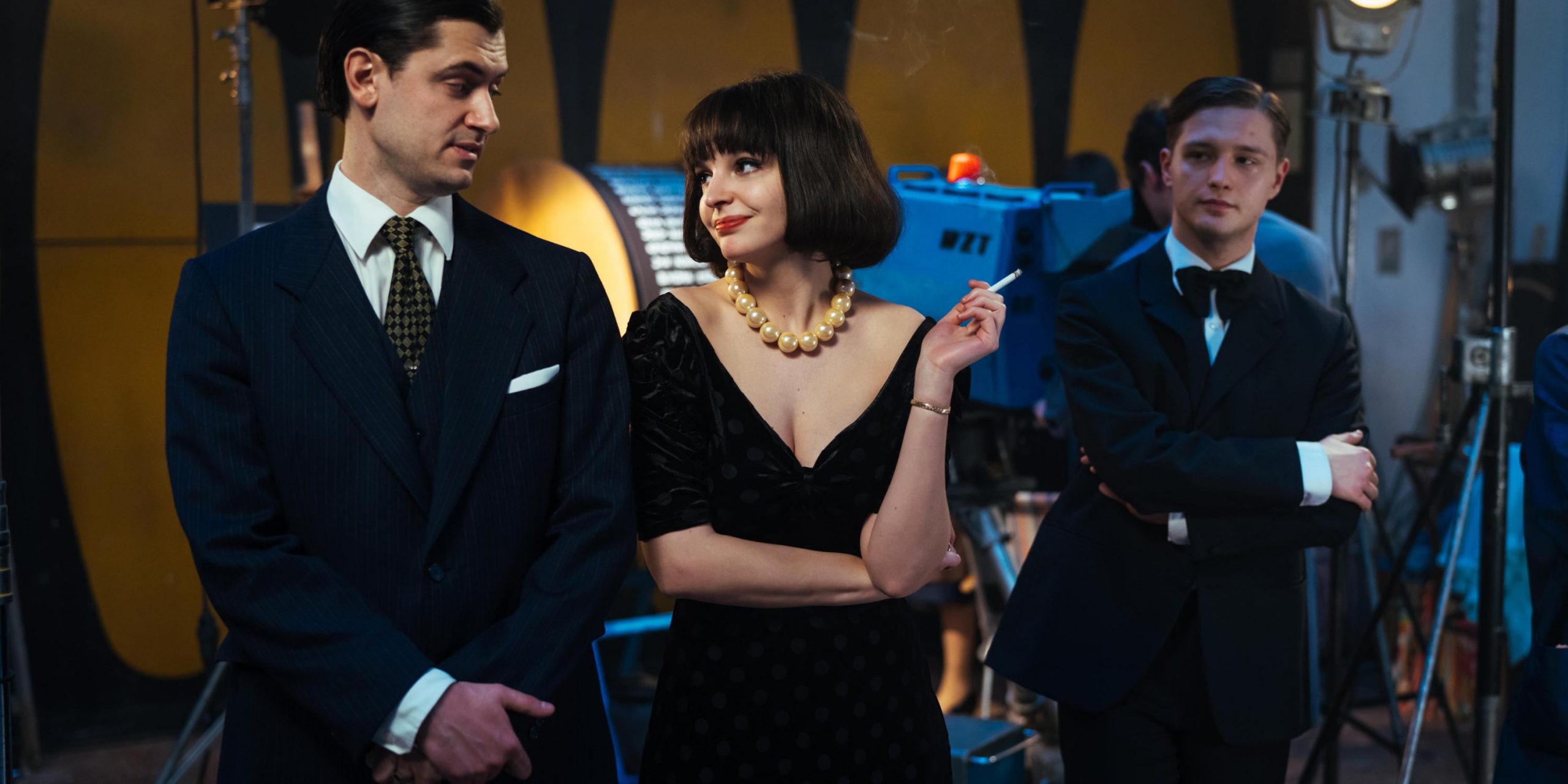 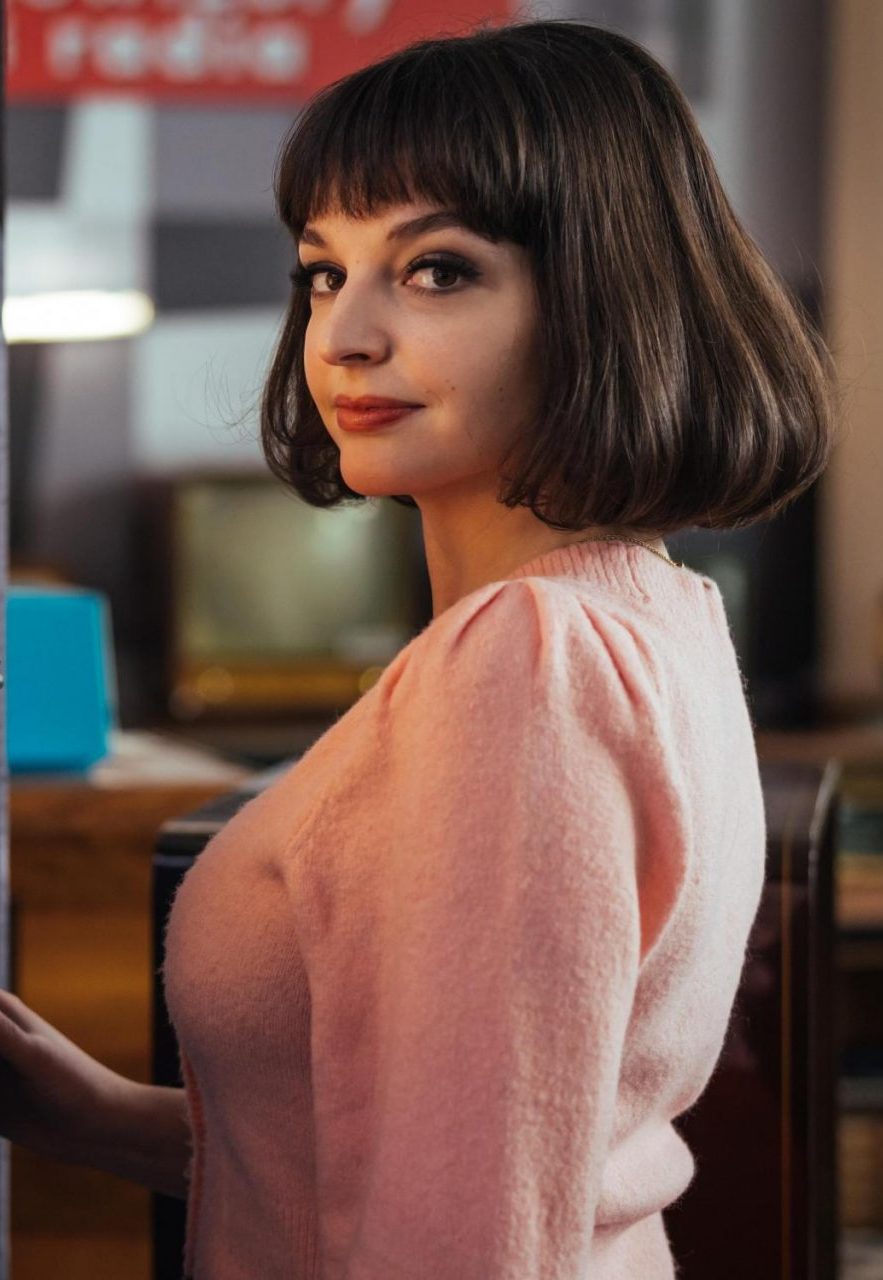 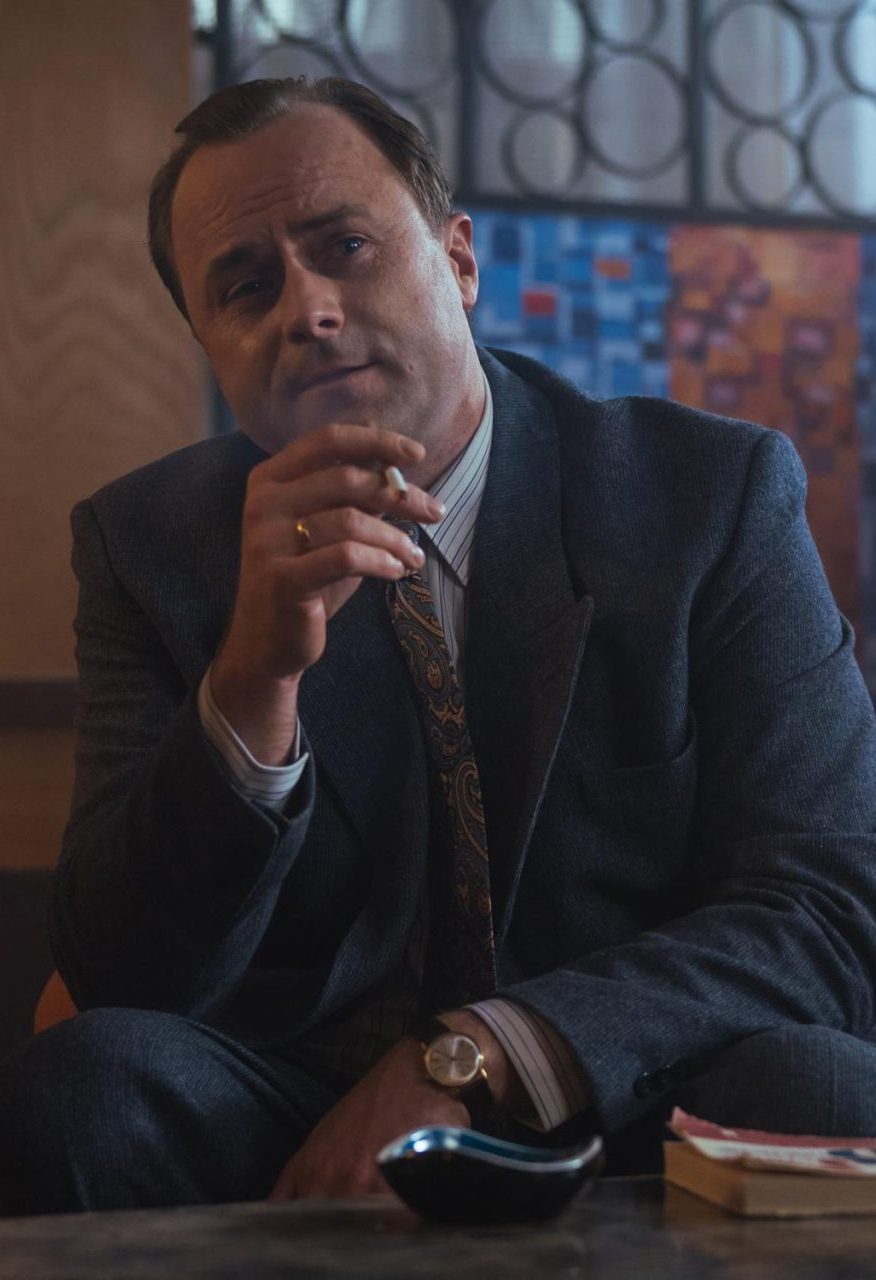 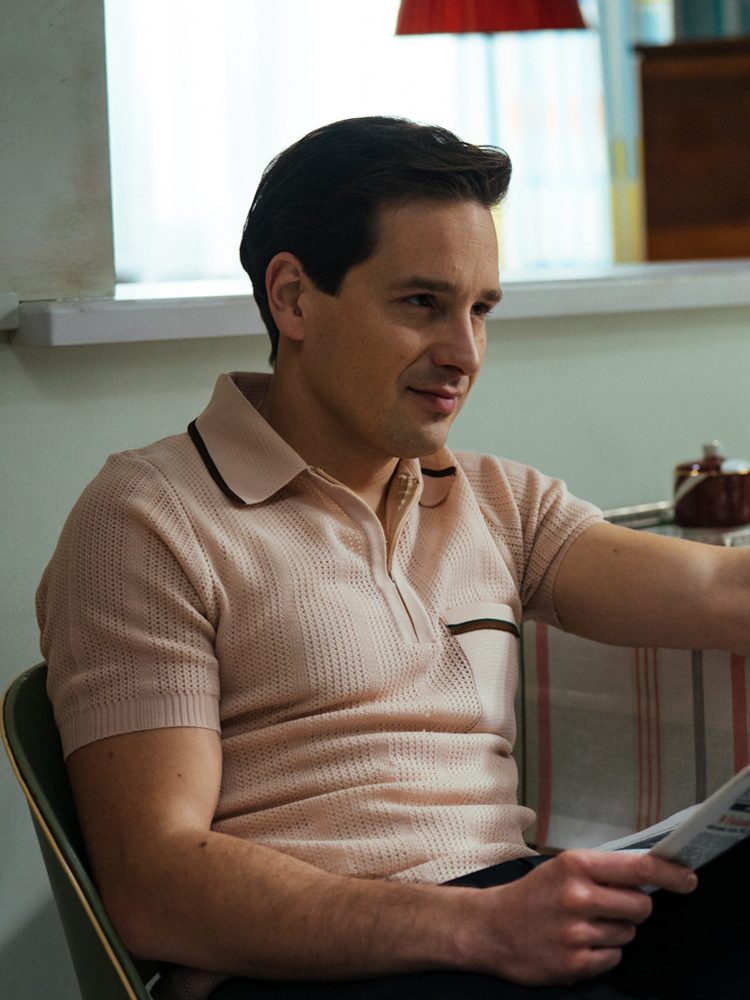 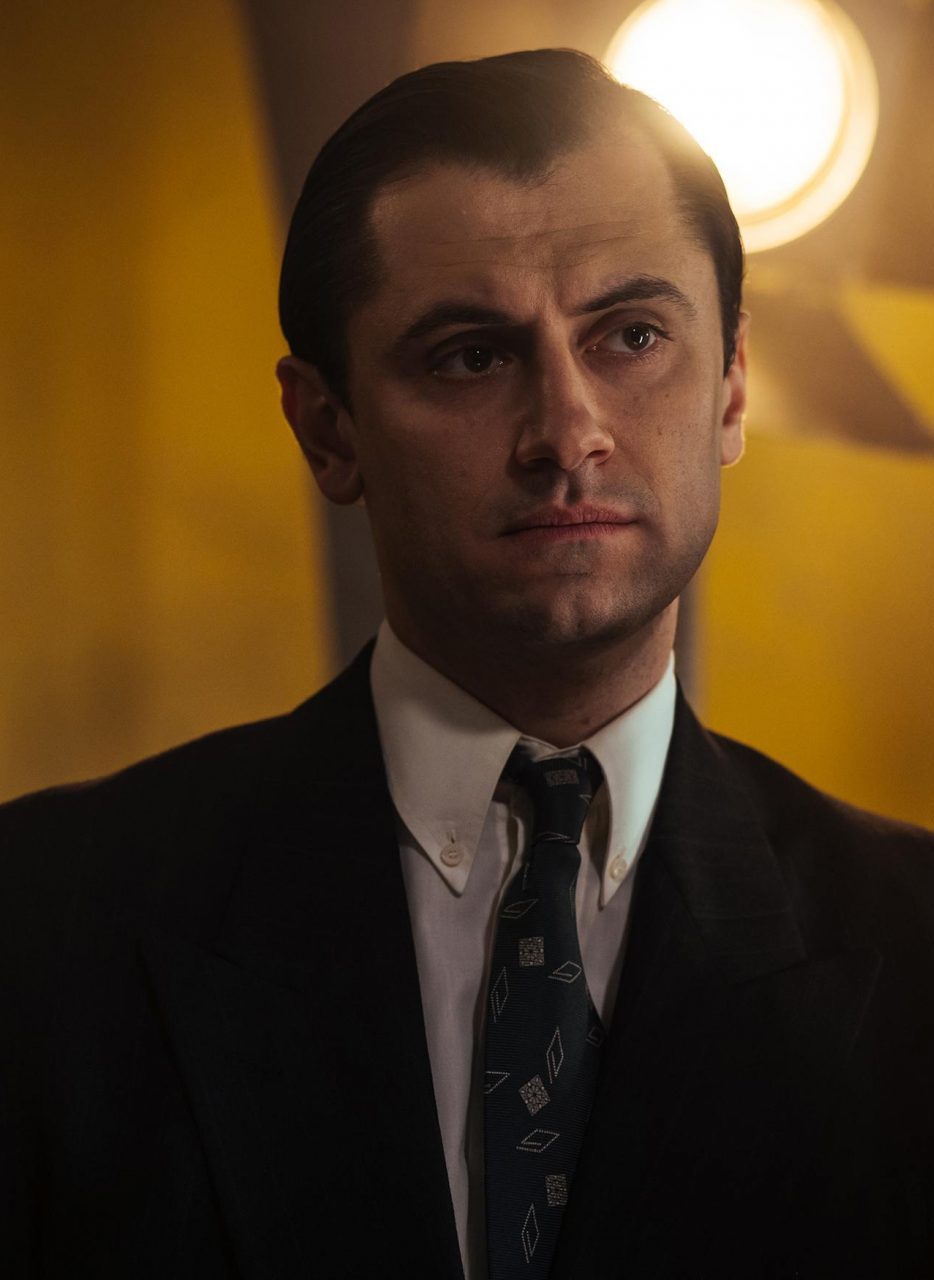 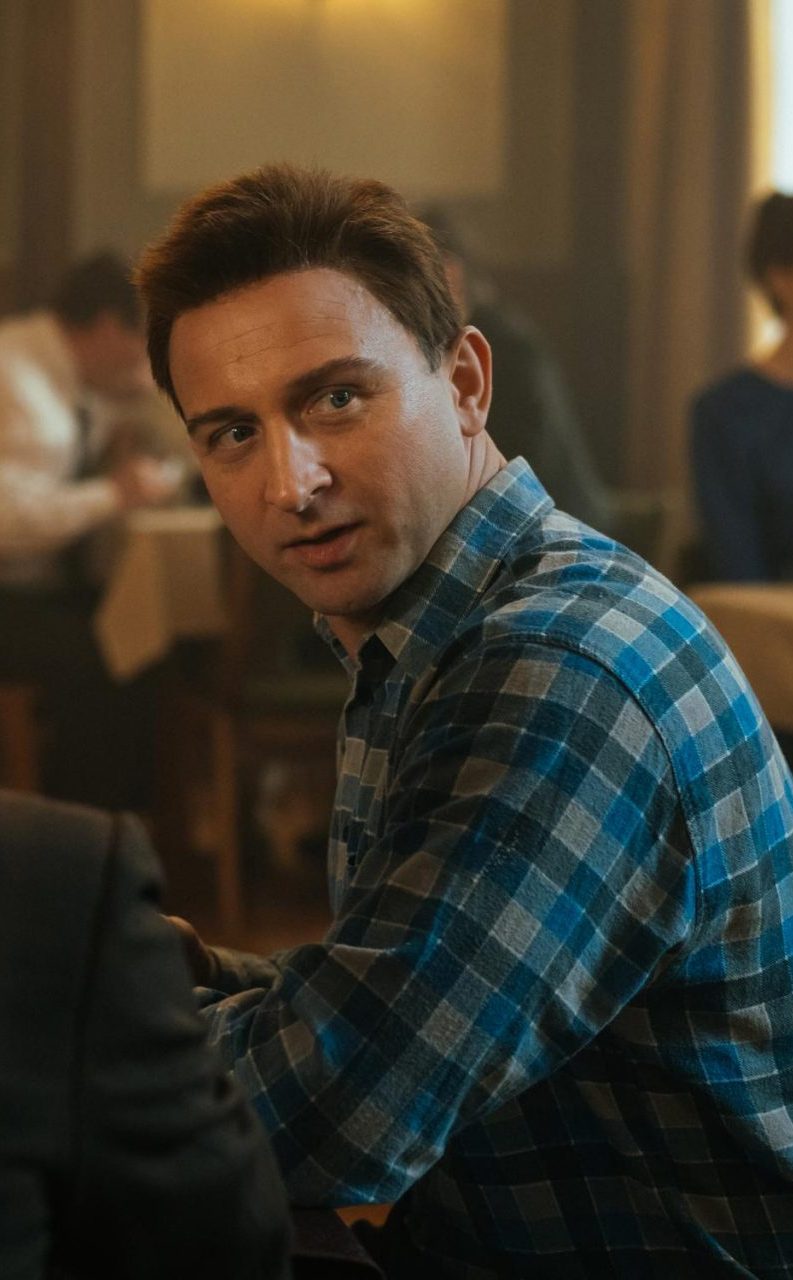 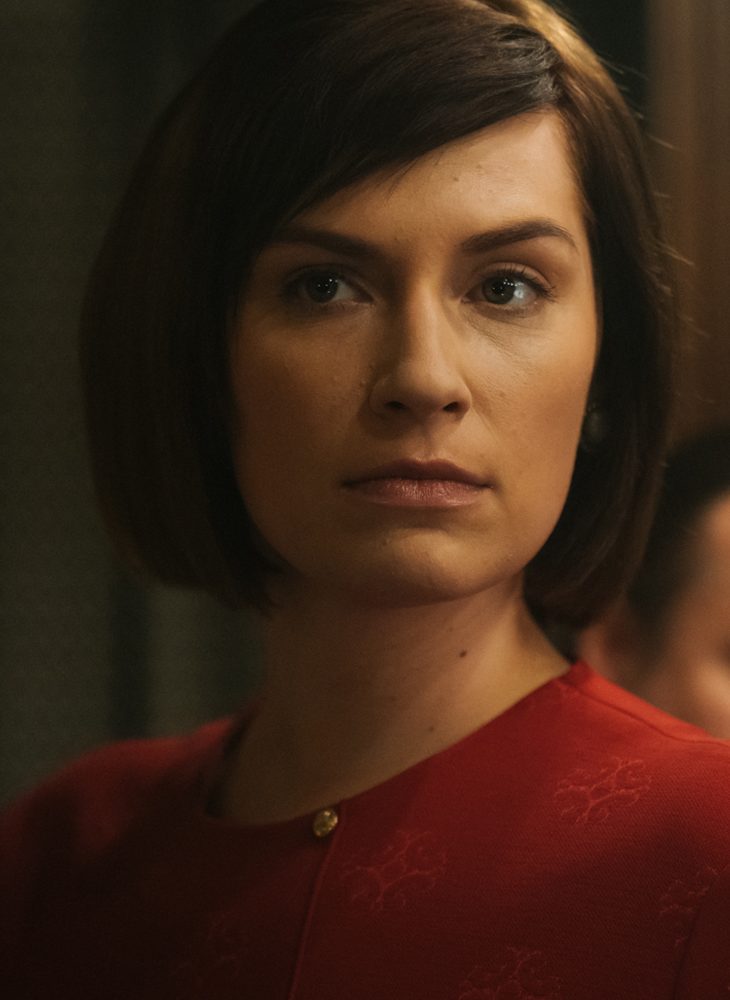 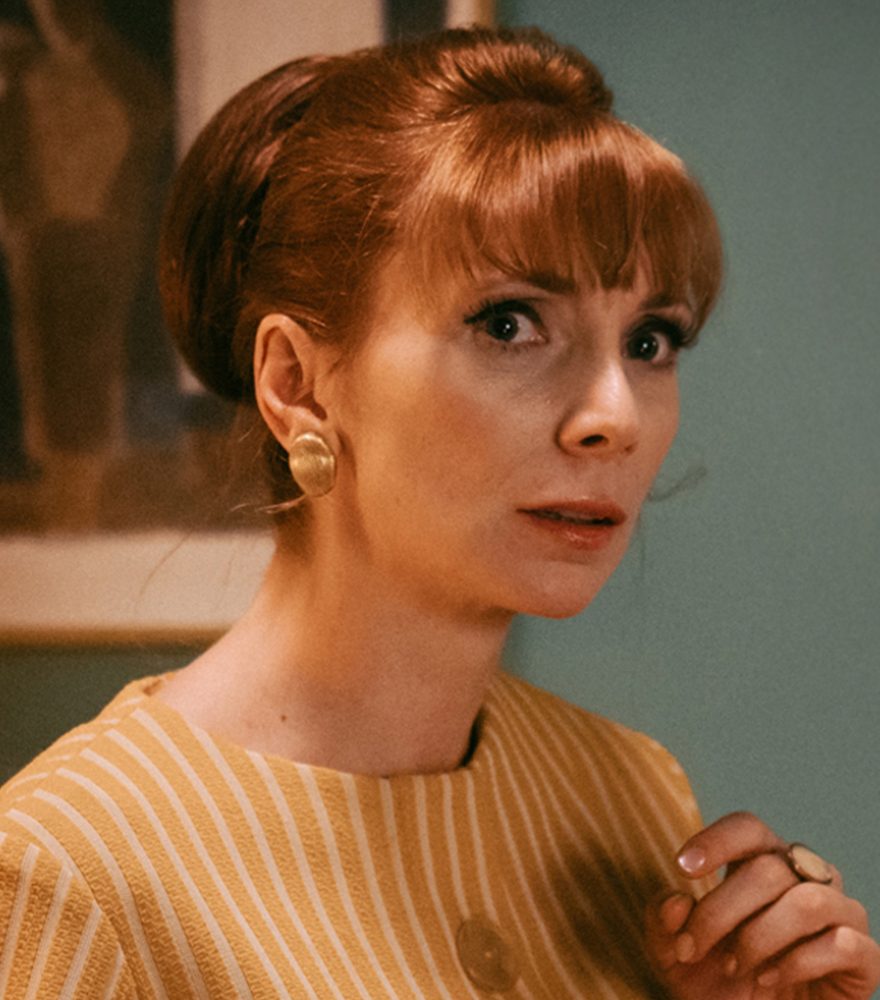 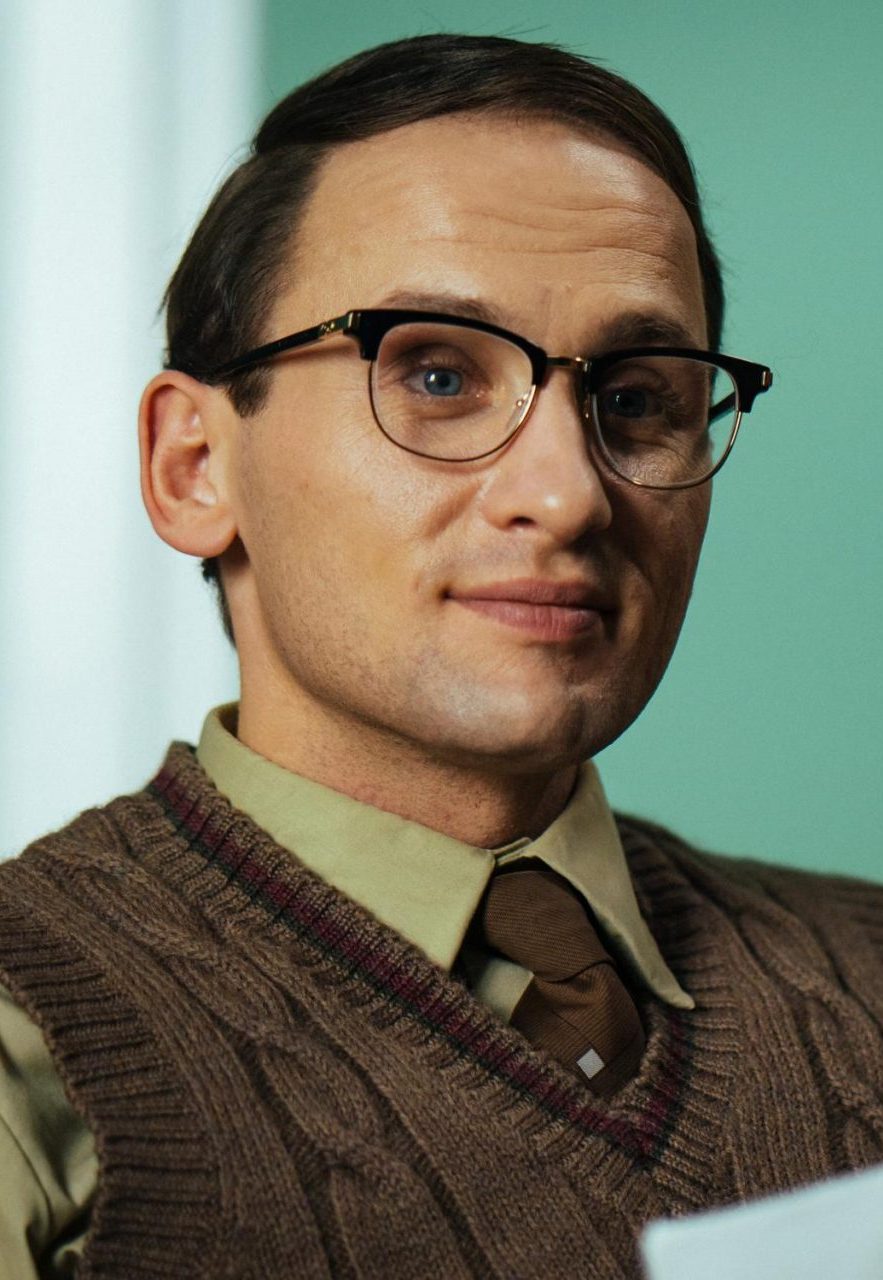