Edward is unapproachable and impregnated against the world that surrounds him. Everything annoys him. He is mean to his wife, he doesn’t have patience for the daughter and he doesn’t have time for his old father.

One day he has a dangerous accident. Due to unexpected circumstances he abandons his present life, determined to rediscover his wife, his daughter and the whole world that surrounds him. He begins to be happy and starts to notice people and things that have always been around him. Reportedly happiness is contagious in the radius of 800 meters. It surely seems so, because Edward has exactly such positive aura around him.

Edward doesn’t go anywhere, he doesn’t embark on any round-the-world journey nor does he travel through Amazonian forests. He lives in the same old apartment, in the same old city, meeting the same old people. But everything has changed now. 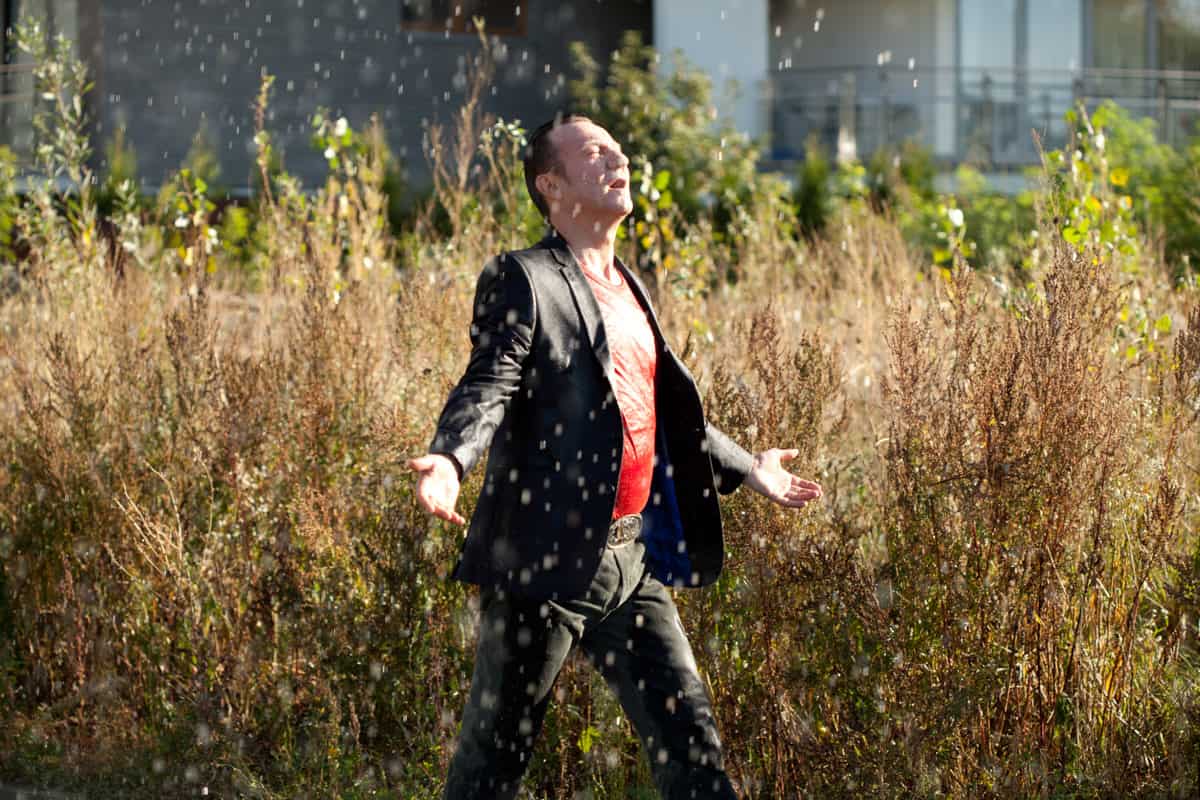 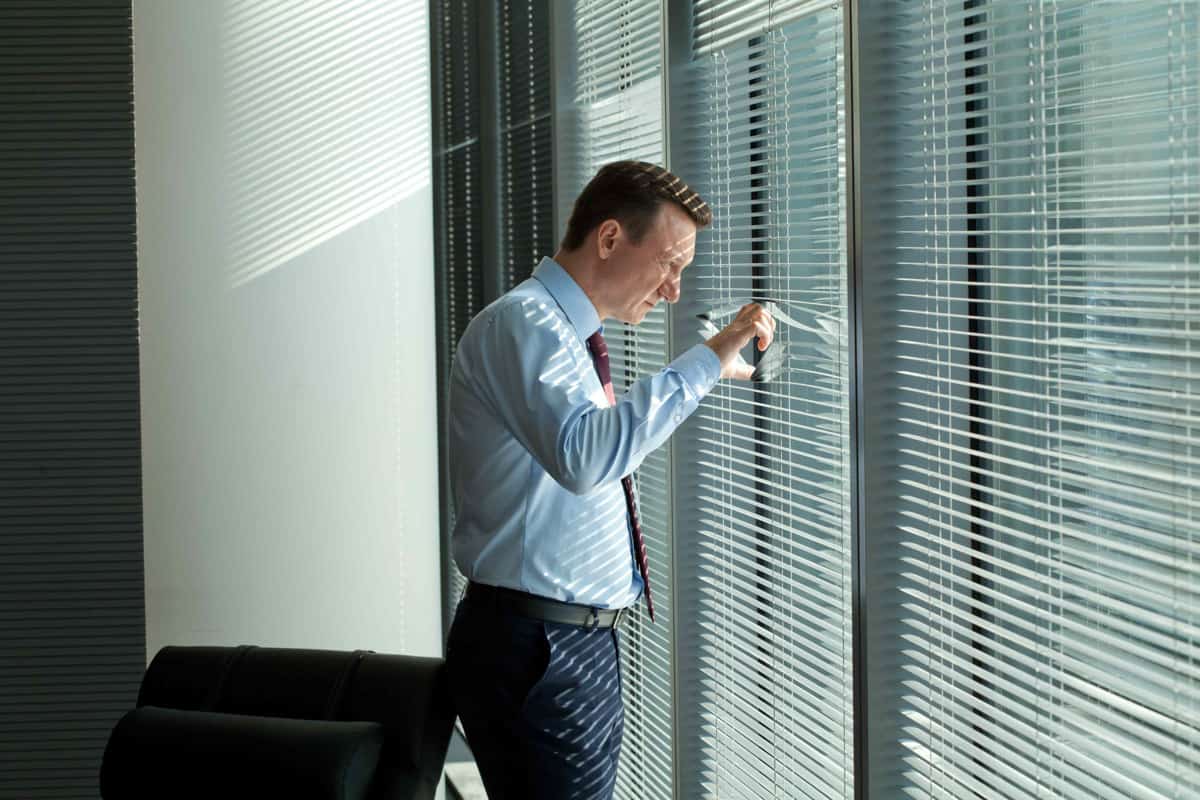 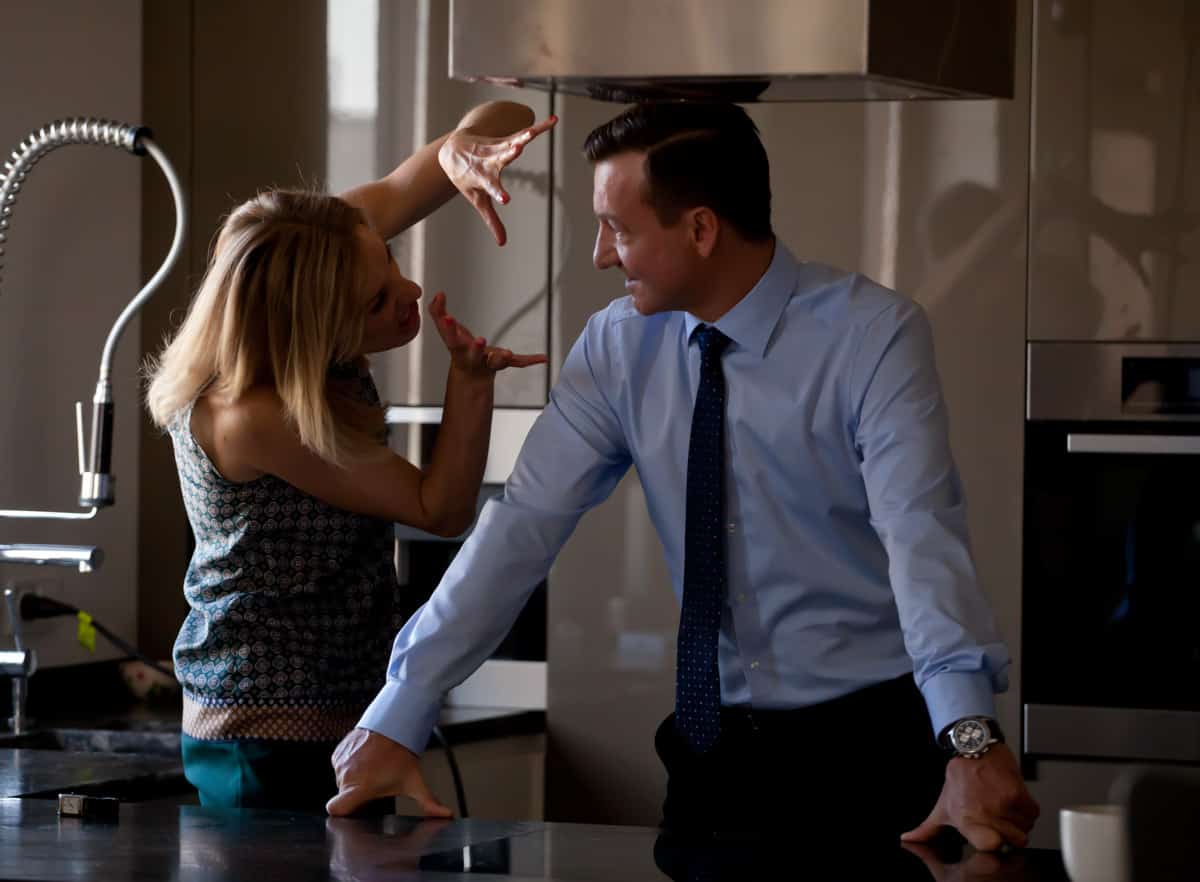 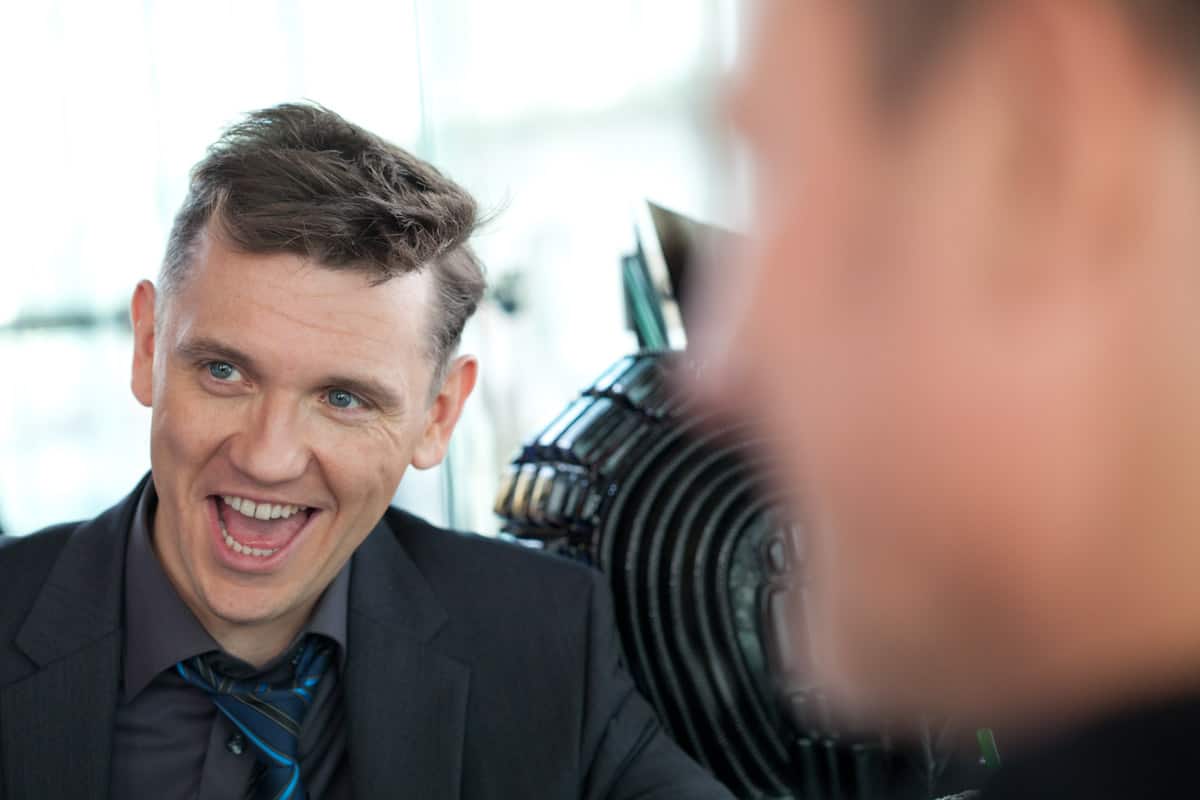 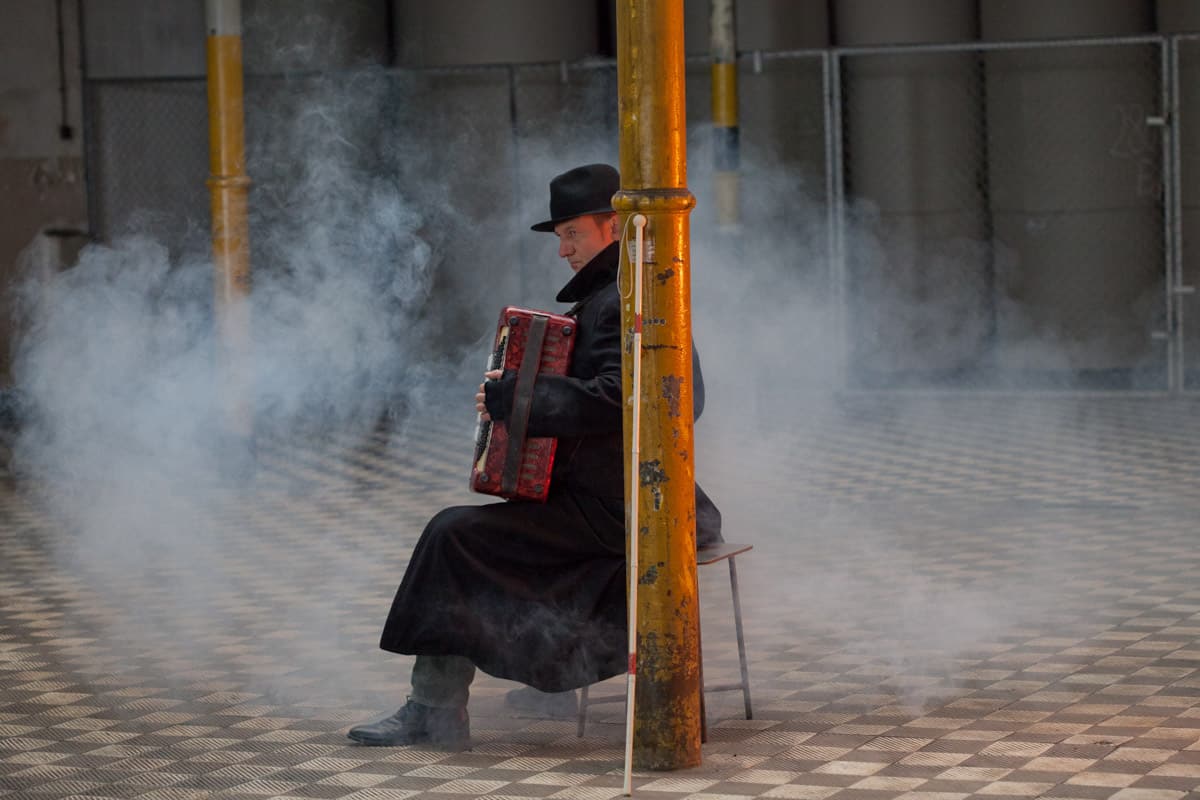 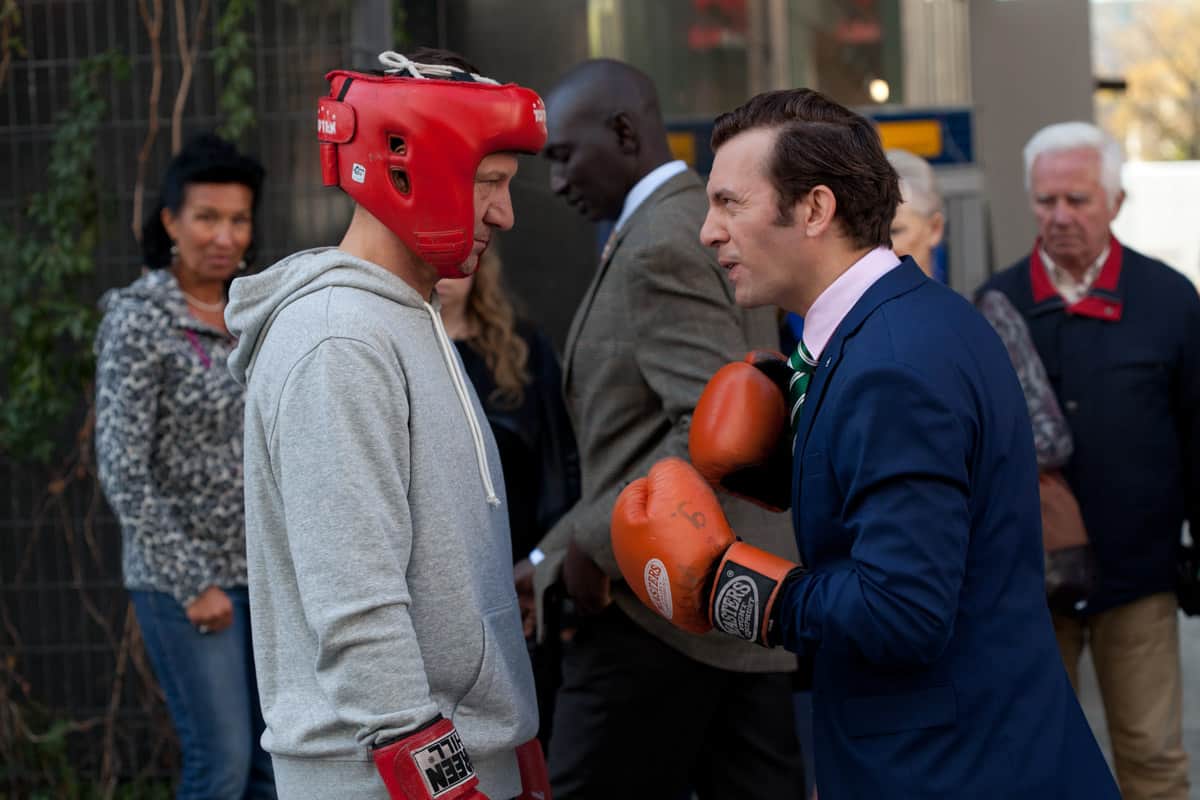 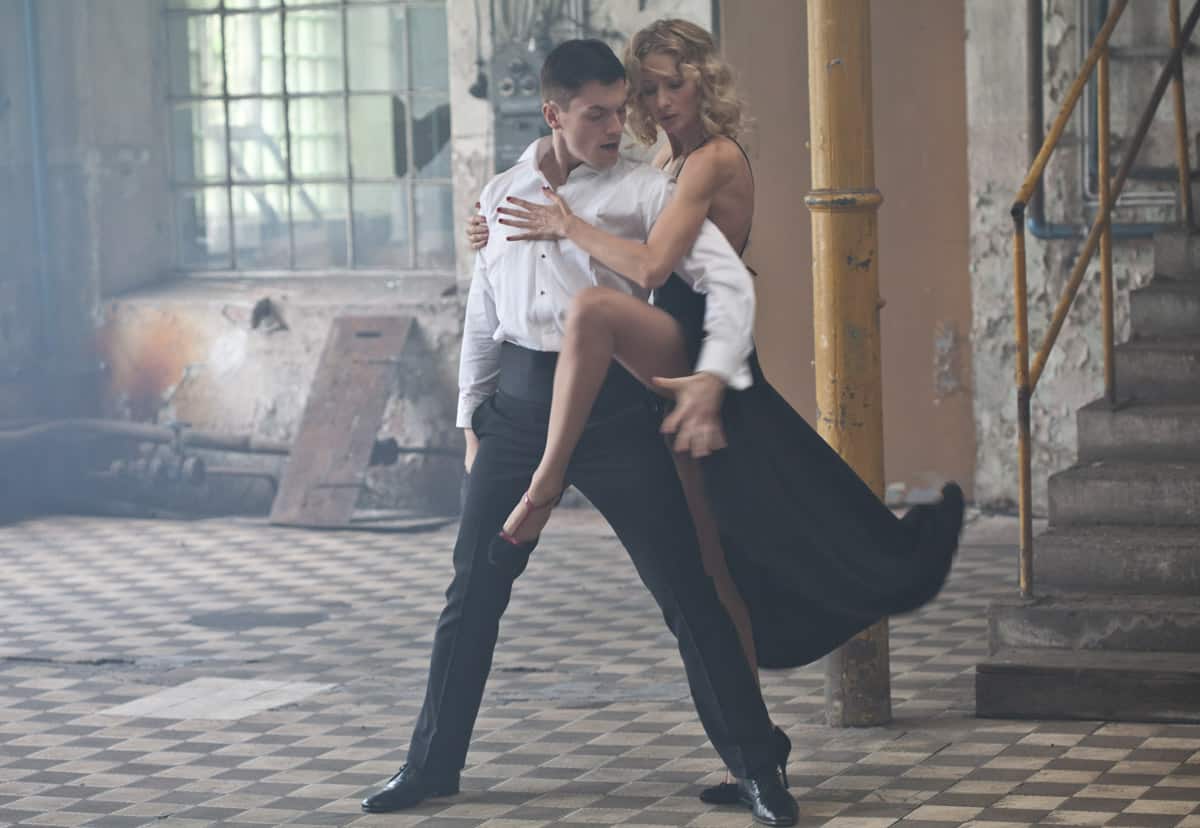