The film’s set, a unique scenery of the Palace of Culture and Science in Warsaw, will witness a meeting of world-famous film stars and award-winning Polish filmmakers. Among them: Bill Pullman (Independence Day, The Sinner, Lost Highway, Sleepless in Seattle), Lotte Verbeek (Nothing Personal, Outlander, The Borgias), Corey Johnson (Captain Phillips, The Bourne Ultimatum, The Mummy), Aleksey Serebryakov (Leviathan), Robert Więckiewicz (In Darkness) and Allan Starski (Schindler’s List, Aftermath, Pan Tadeusz), Paweł Edelman (The Pianist, Stones For the Rampart, Wałęsa. Man of Hope), with Łukasz Kośmicki as the director. A touching thriller and a spy tale depicting the story of a forgotten genius, a chess master Joshua Mansky (Bill Pullman) takes us behind the scenes of high-stakes international politics and the timeless conflict between two superpowers. The eponymous game takes place in Warsaw, which in 1962 became the centre of events determining the fate of the world. Producers Piotr Woźniak-Starak and Krzysztof Terej, who have successfully told real-life tales before, this time leave it to the viewer to answer the question: “did this story actually happen?” 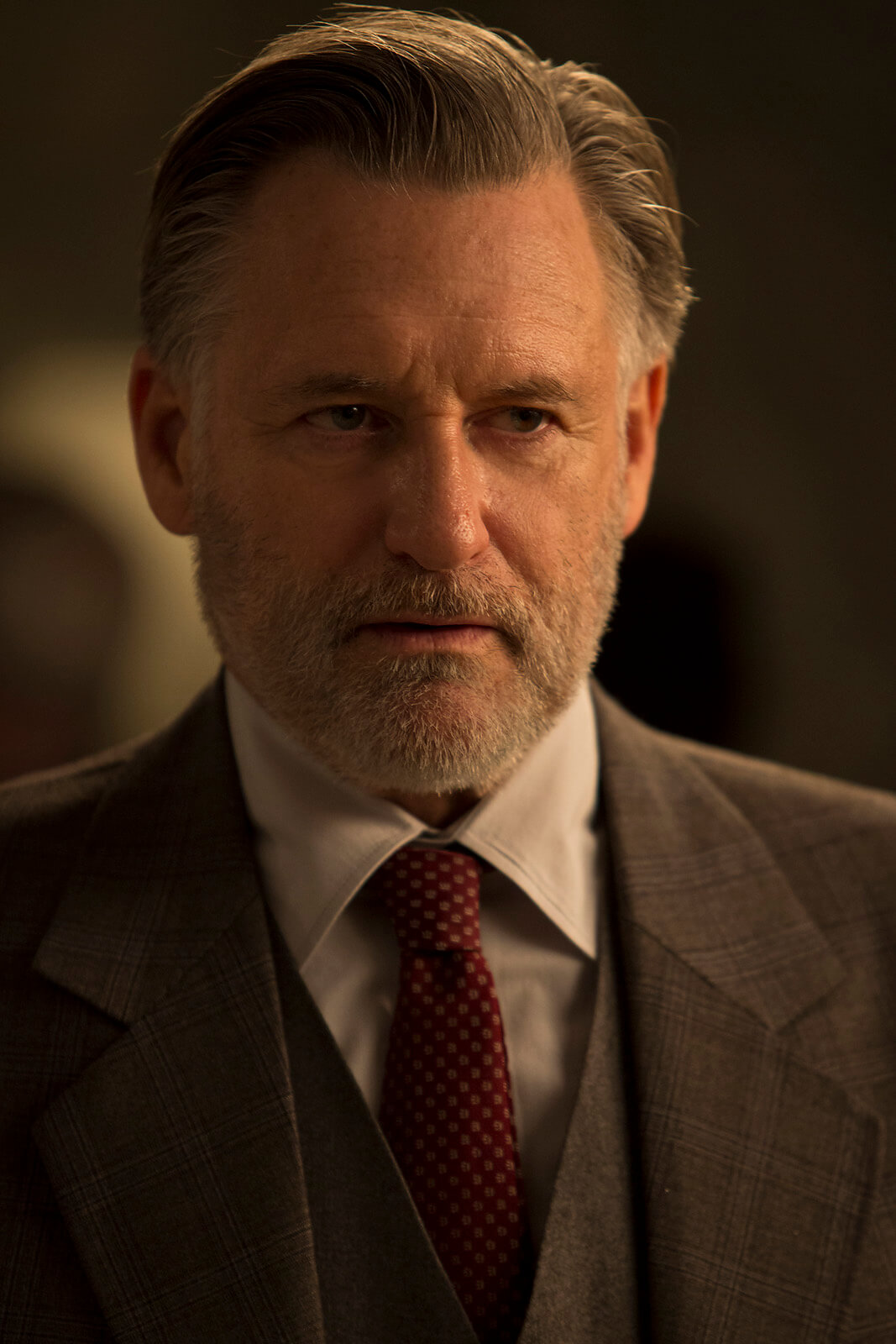 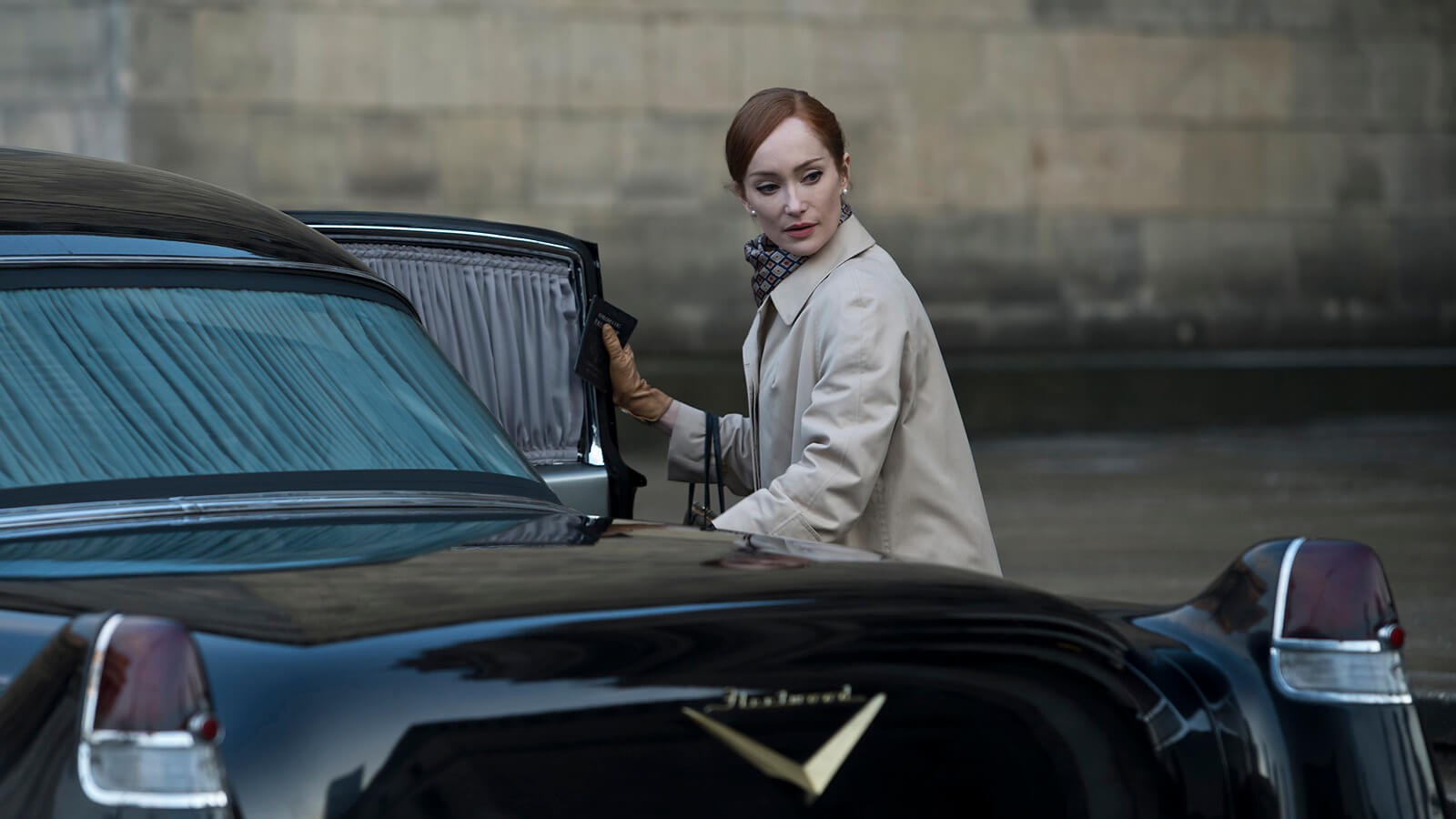 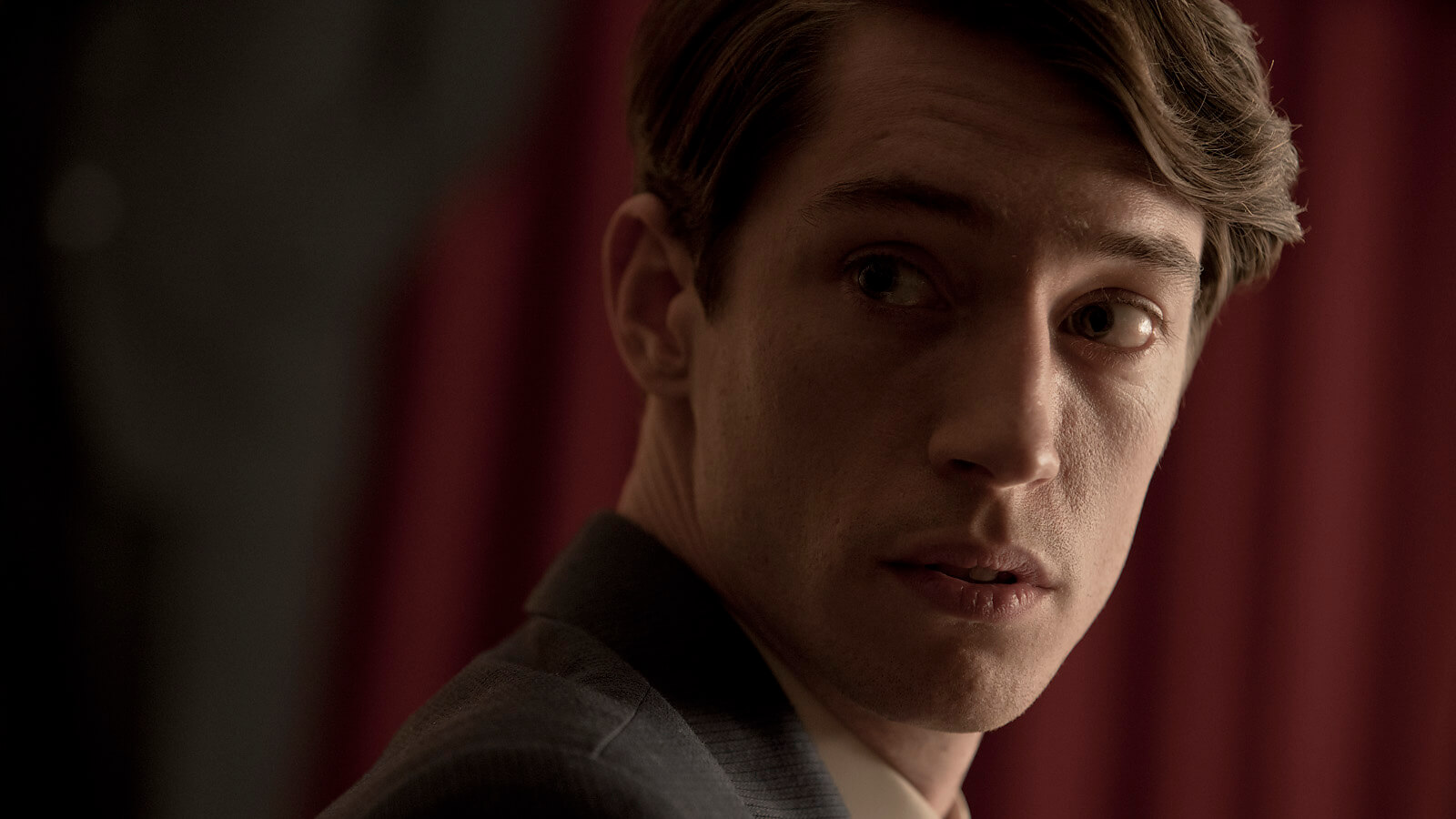 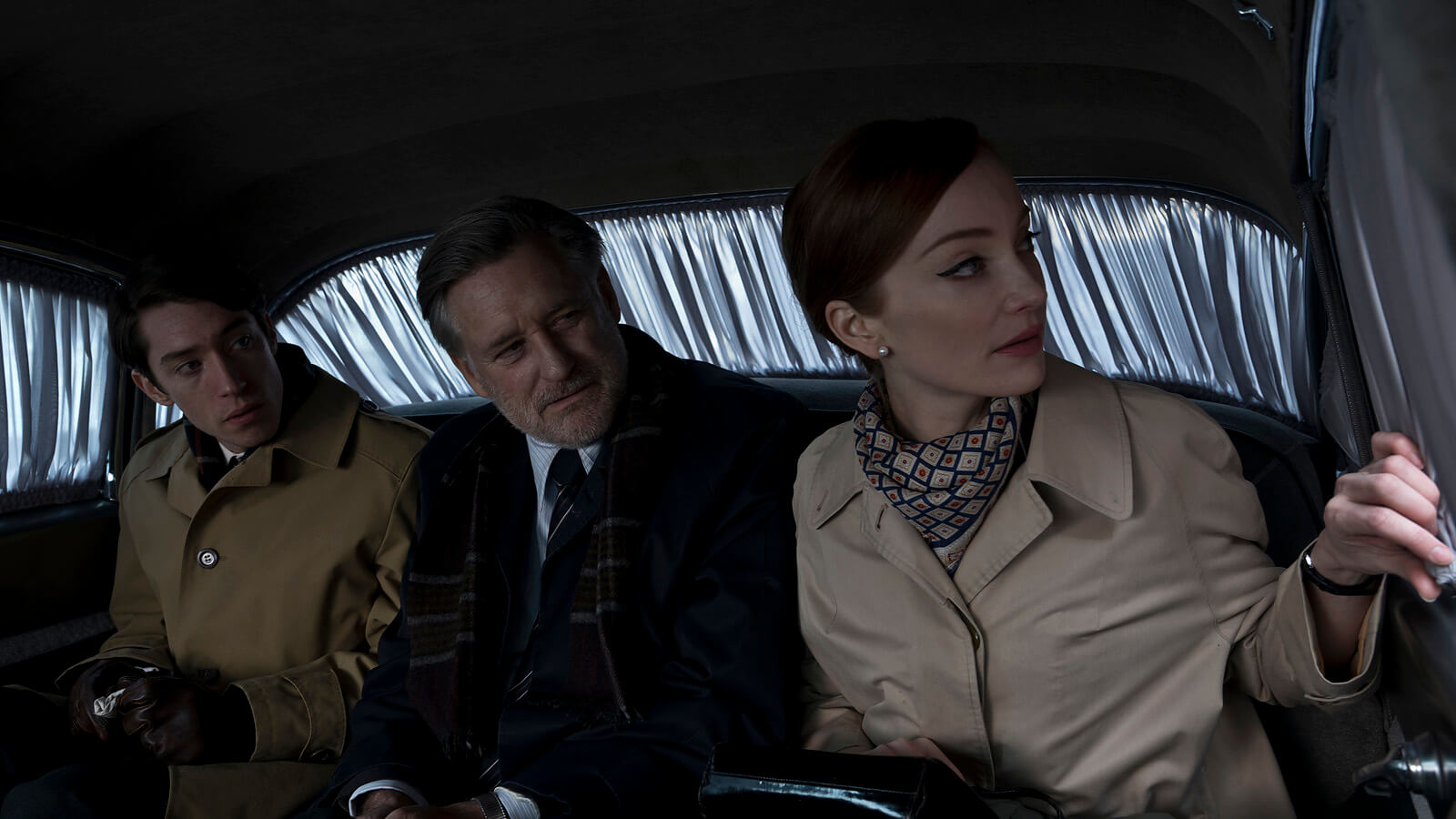 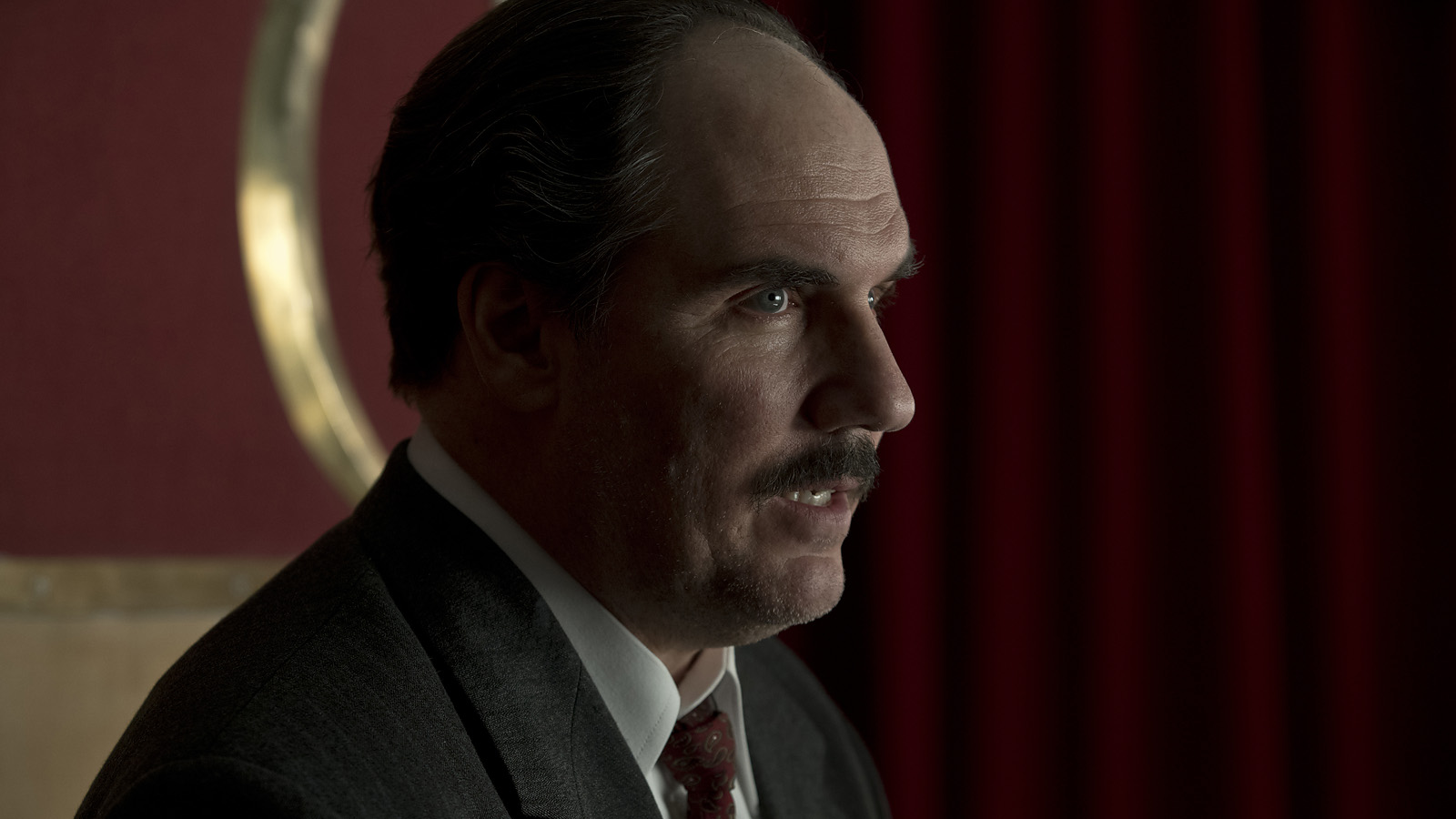 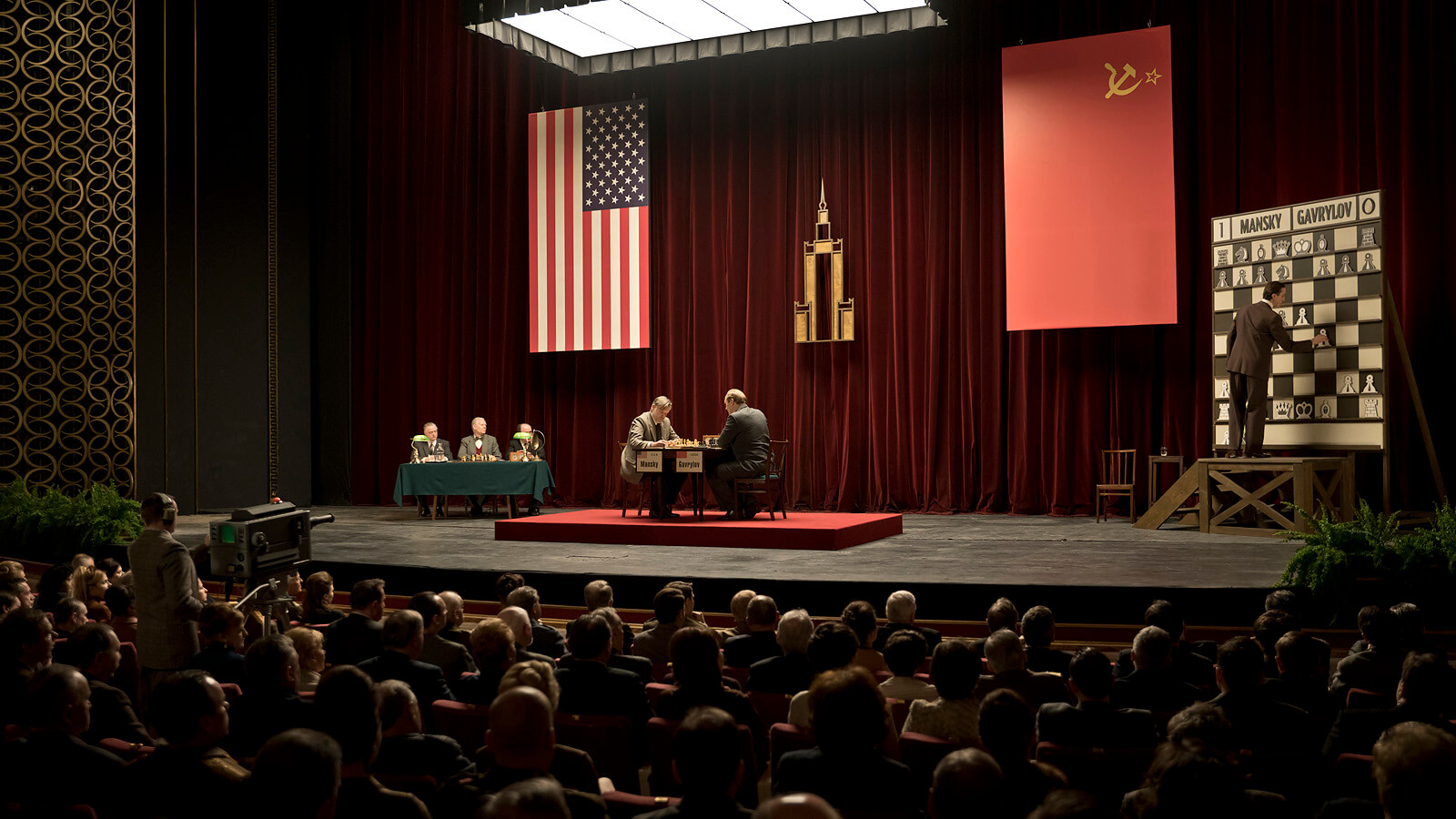 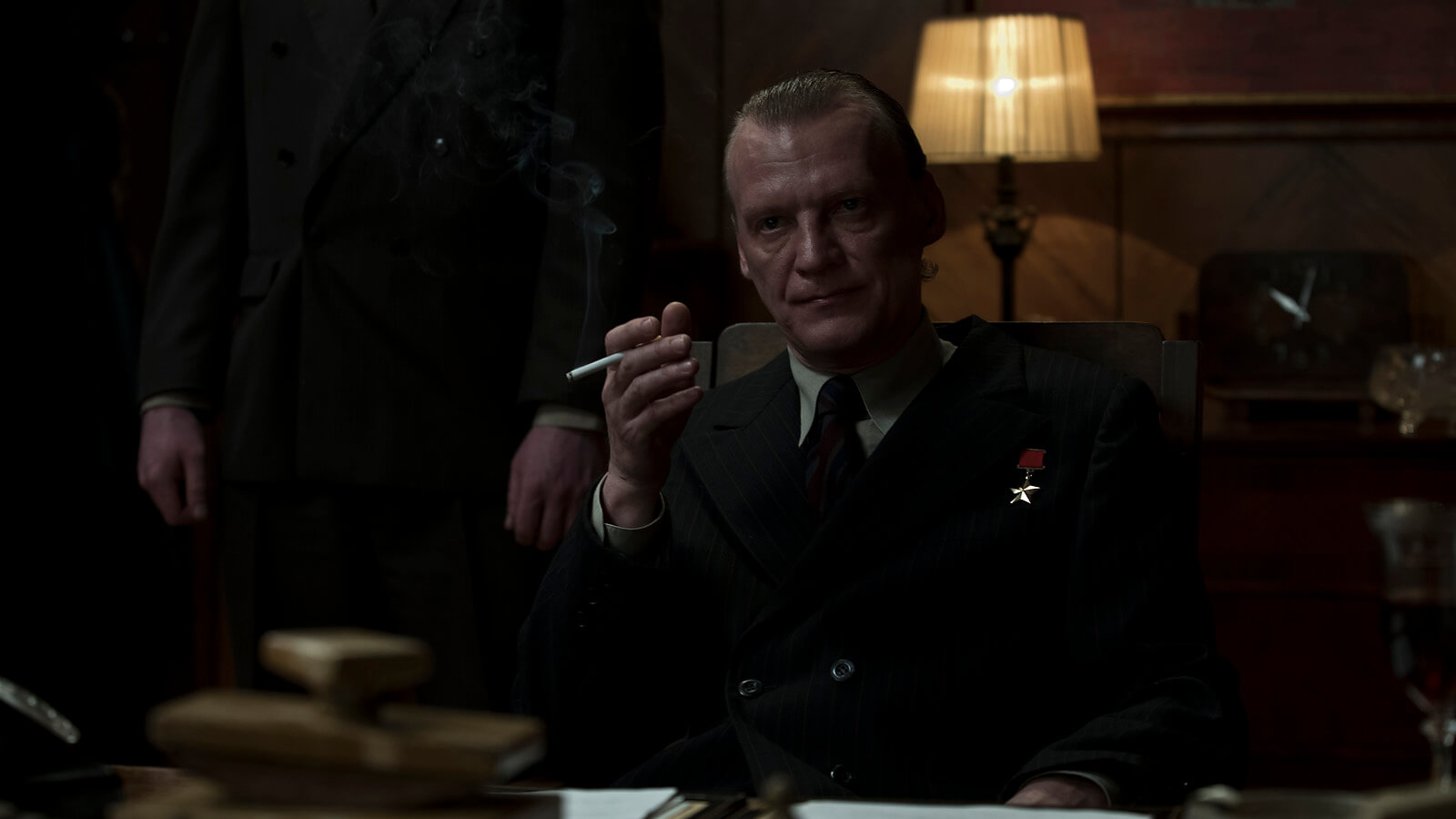 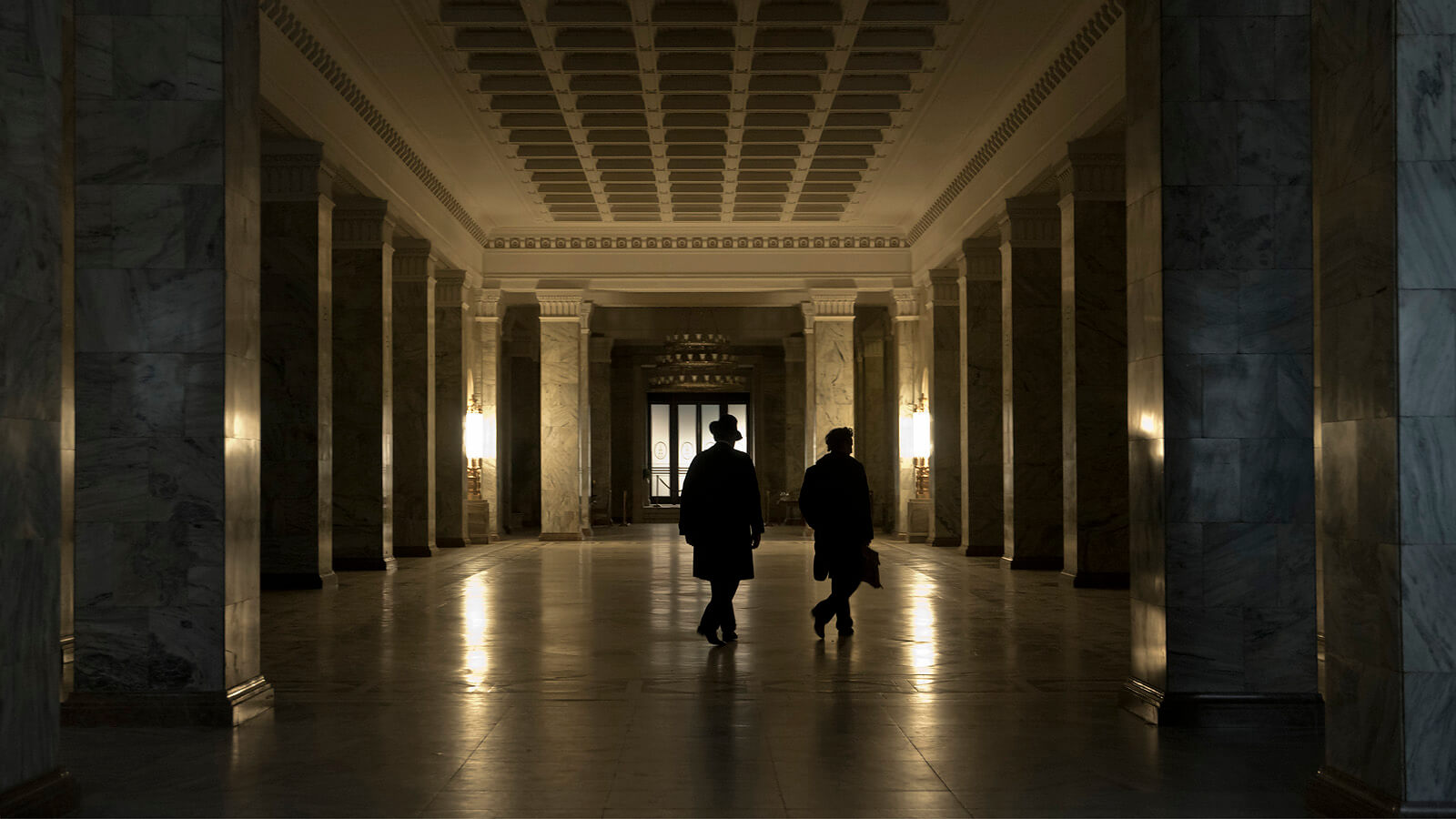 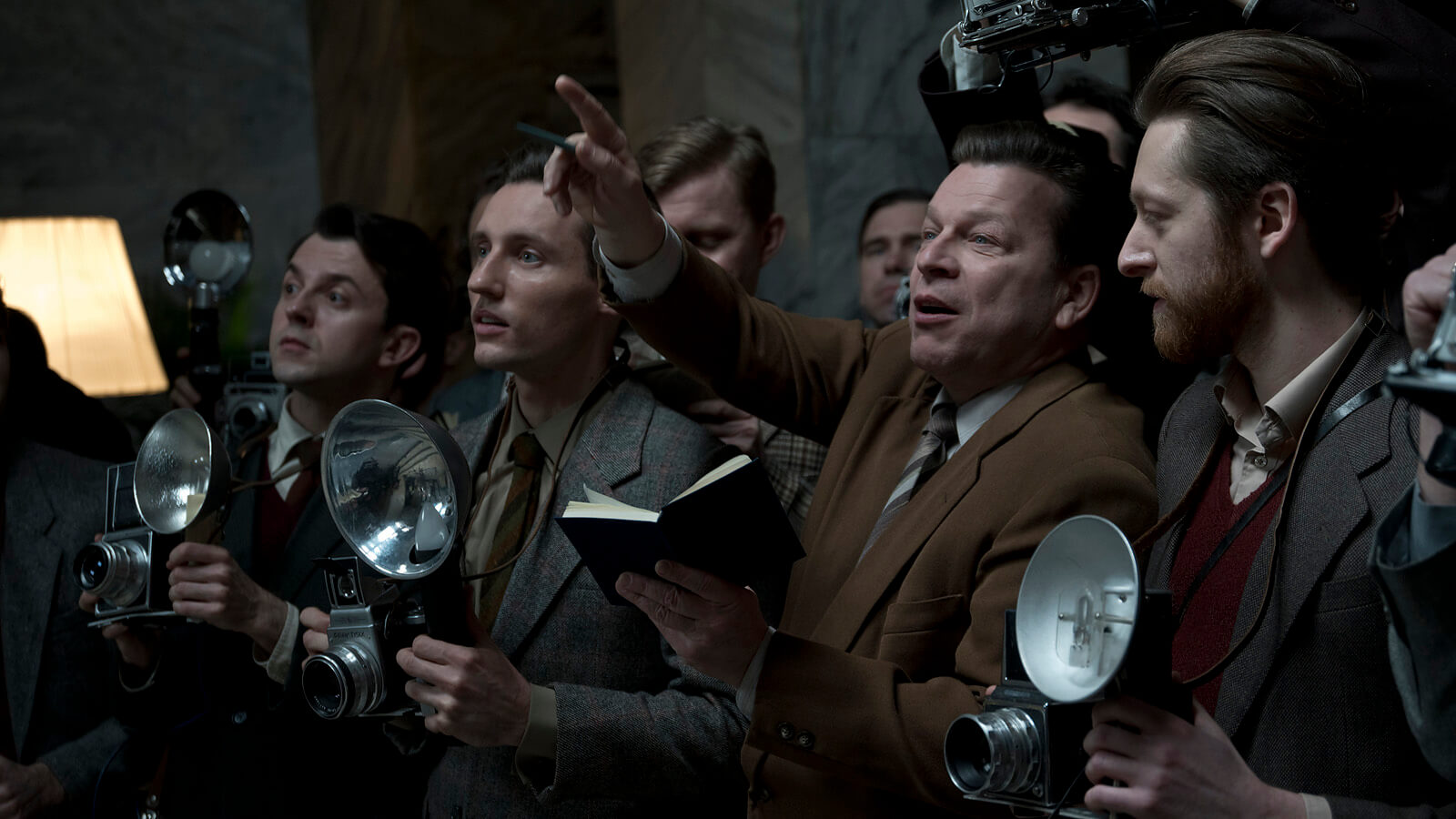 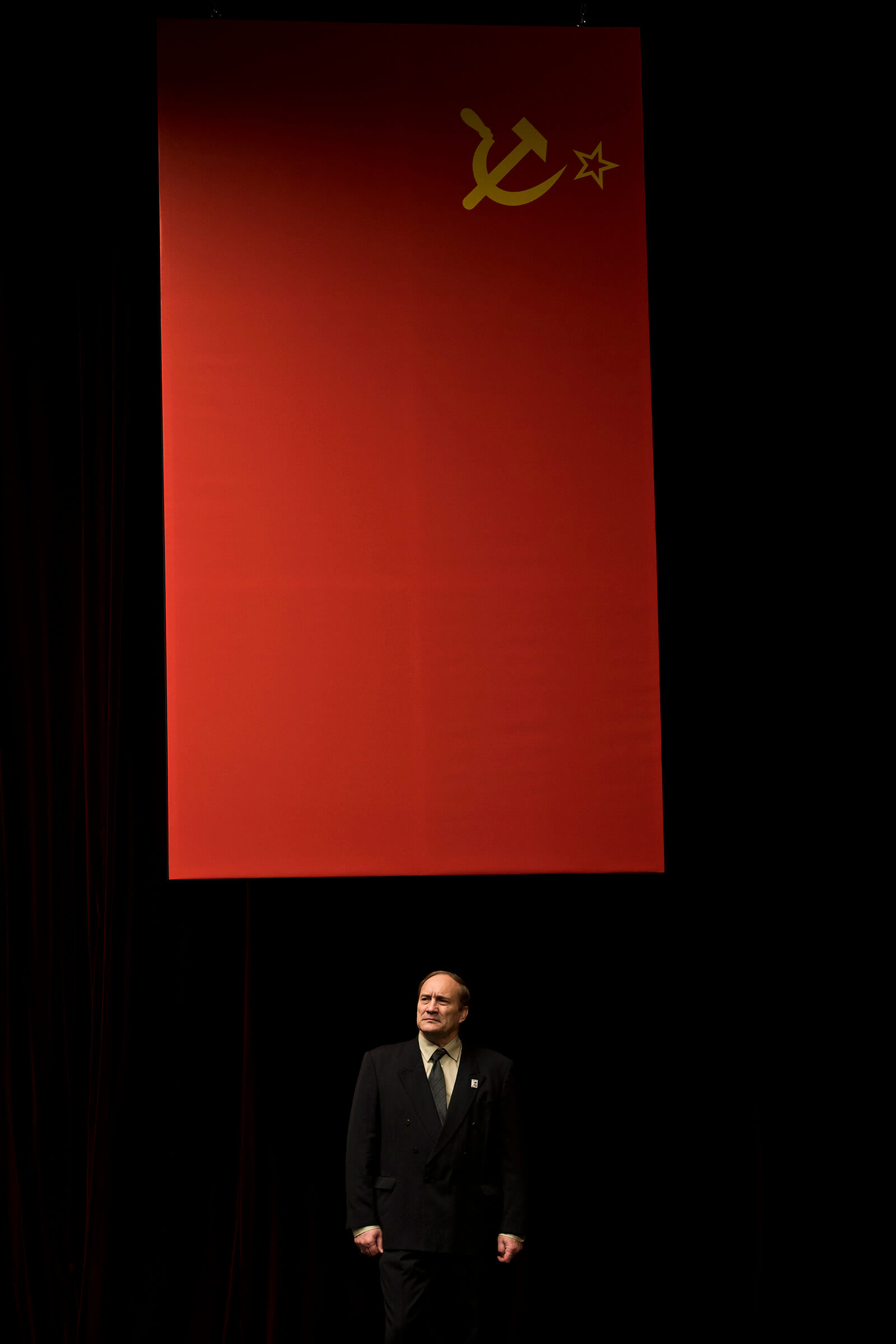 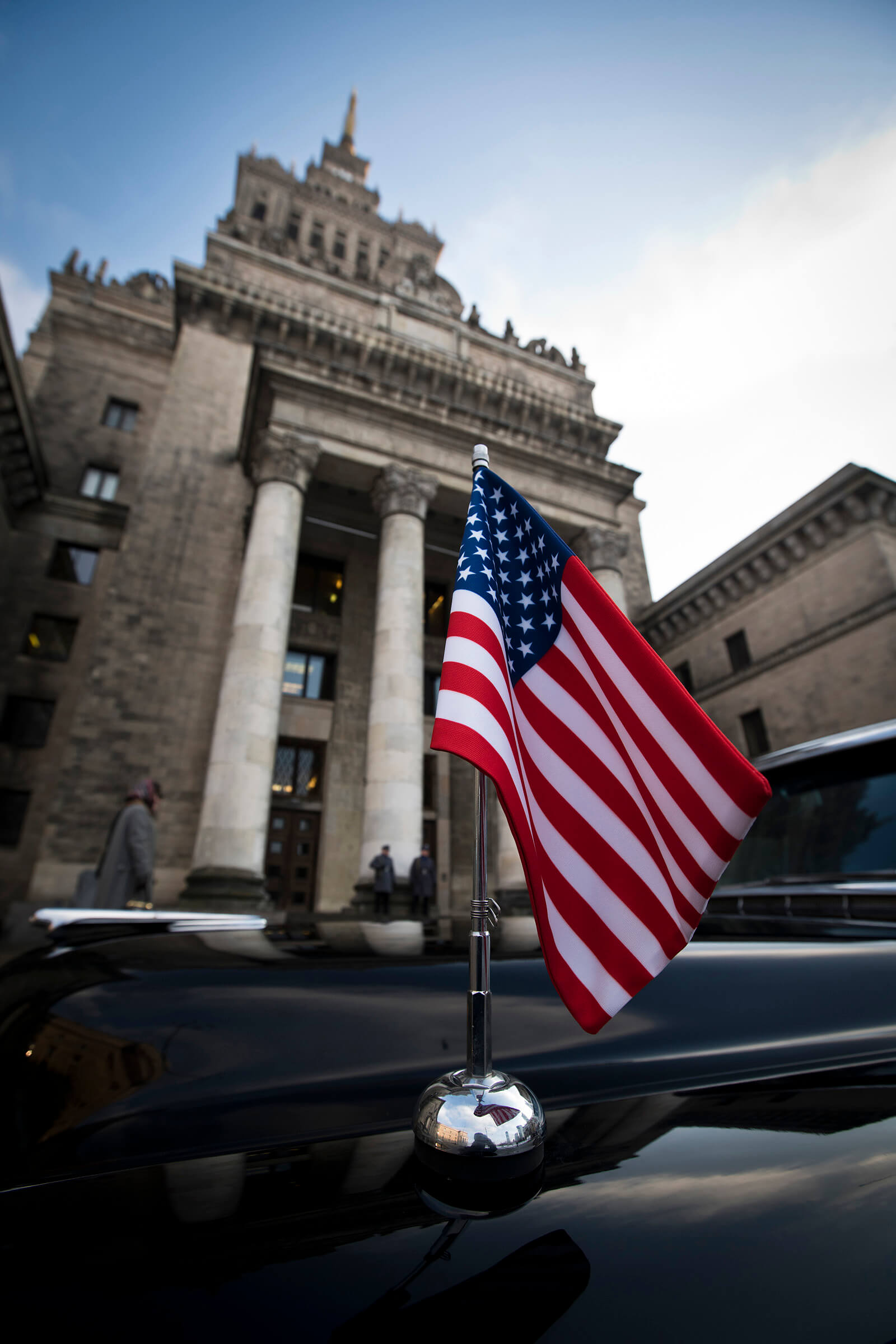 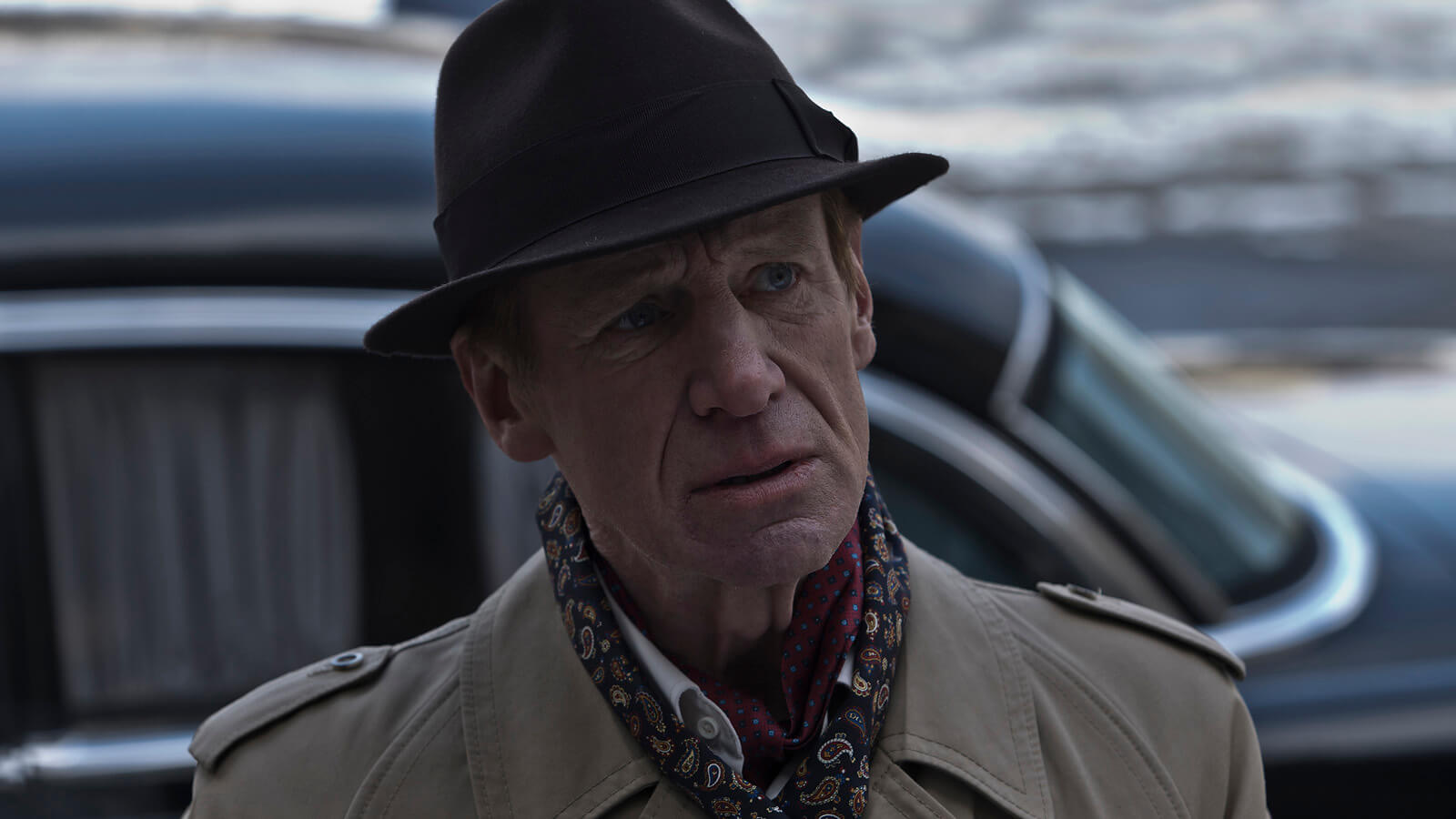