This could not have worked! It’s year 1901, Józef Piłsudski “Ziuk” (Borys Szyc), after a daring escape from a mental asylum, again leads the Polish independence underground movement. Uncompromising on the battlefield, in his private life tormented by passions, he is torn between the two women of his life – his wife (Magdalena Boczarska) and lover (Maria Dębska). Considered a terrorist by conservative members of the Polish Socialist Party, Piłsudski together with his closest associates would not stop at anything – assaults on Tsar’s officials and top officers, bomb smuggling, bold attack on trains – to achieve his goal: independent Poland. The year 1914 is approaching and “Ziuk” sees new chances to achieve the impossible objective. “Piłsudski” is an adventurous movie, a passionate romance, a true story of Marshal’s life, so far unknown. 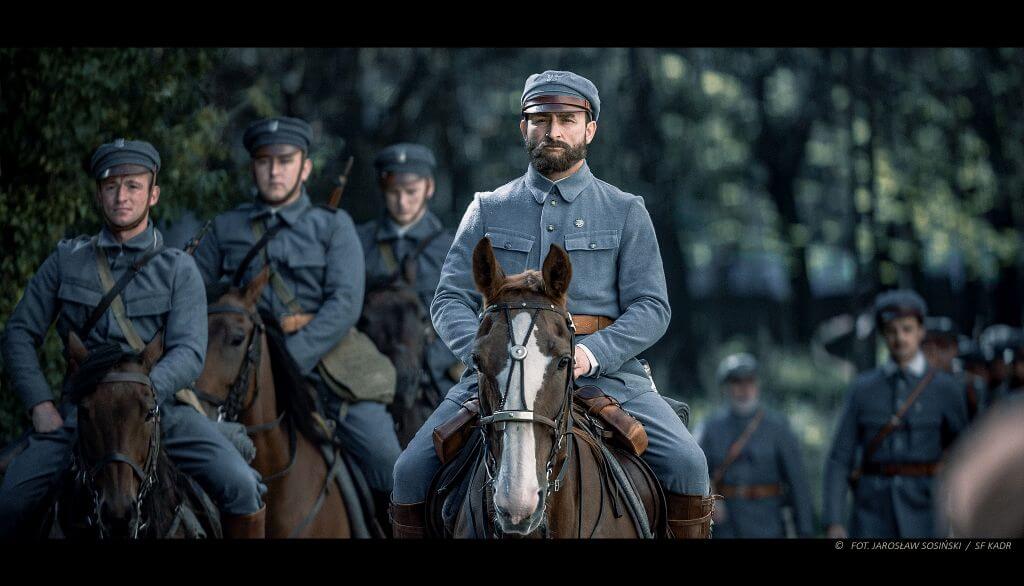 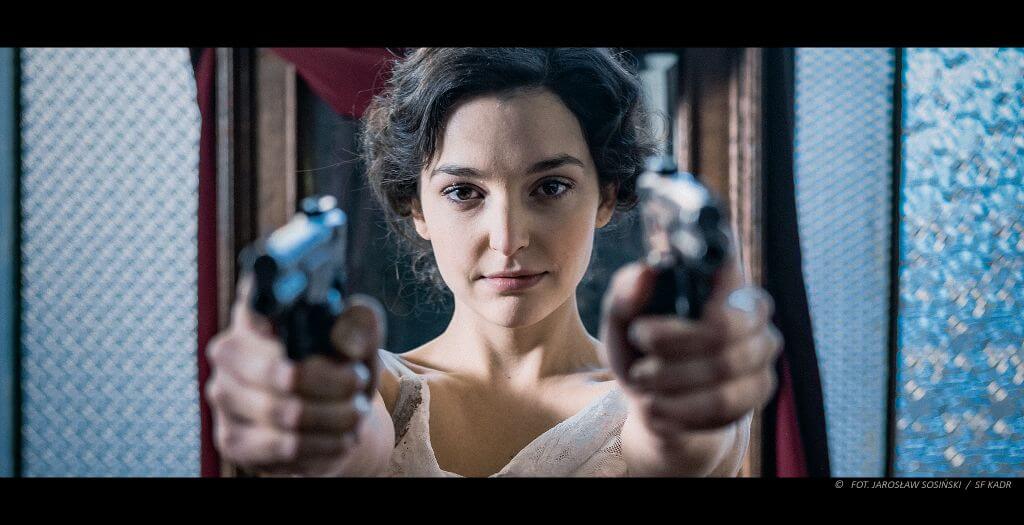 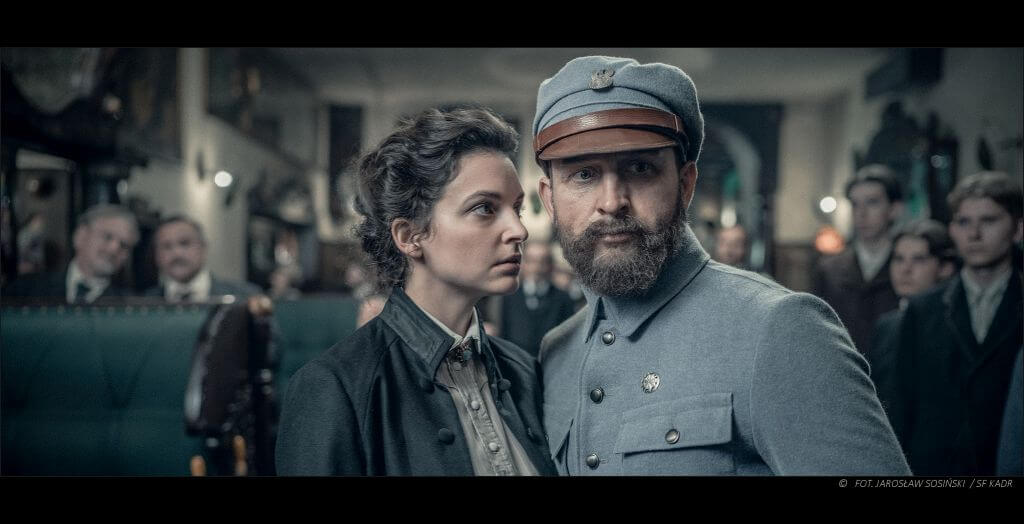 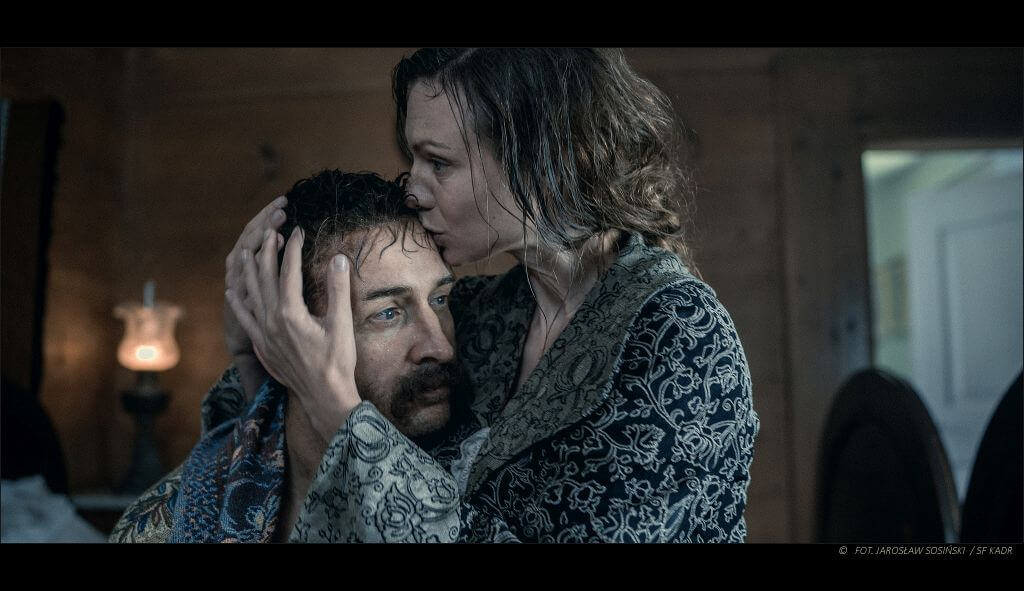 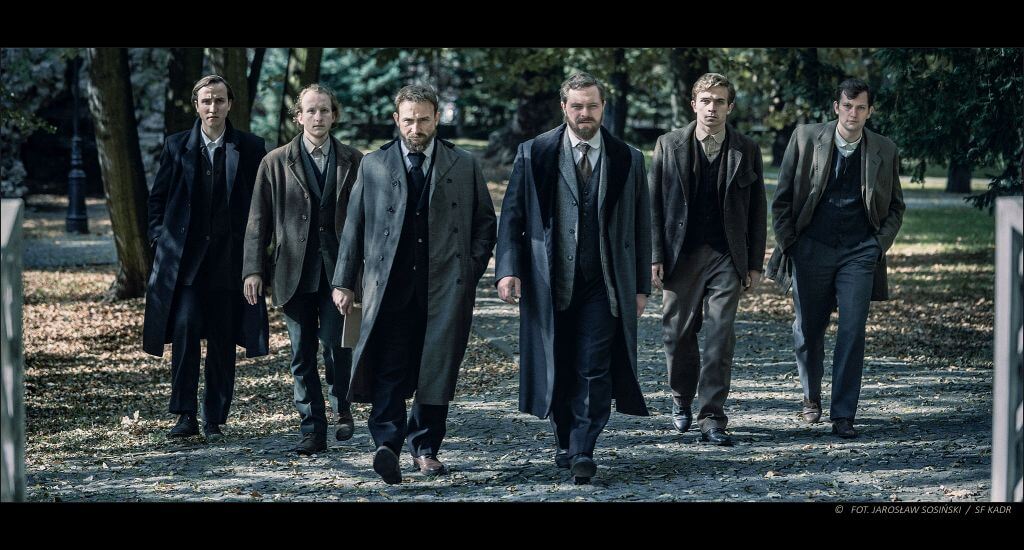