There are only two persons who are very important in the life of the hero – his closest friend and beloved woman, and the world of his interests is ruled by violence. The action begins in the 1970s, when the young hero knows that adrenaline tastes more than milk powder. And in time, he also discovers a desire for money, power and being above the law. The transformation begins and his gangster talent flourishes. Together with a friend, he builds his own army. The facts-based story of the hero shows for the first time the true face of Polish mobsters: they started in track suits and created a criminal organization that ruled the whole country for a while. However the finale of this story was not written in bullets and blood – sometimes a word hurts more than a bullet, and love and friendship can be a cure, even in the most cruel hands. 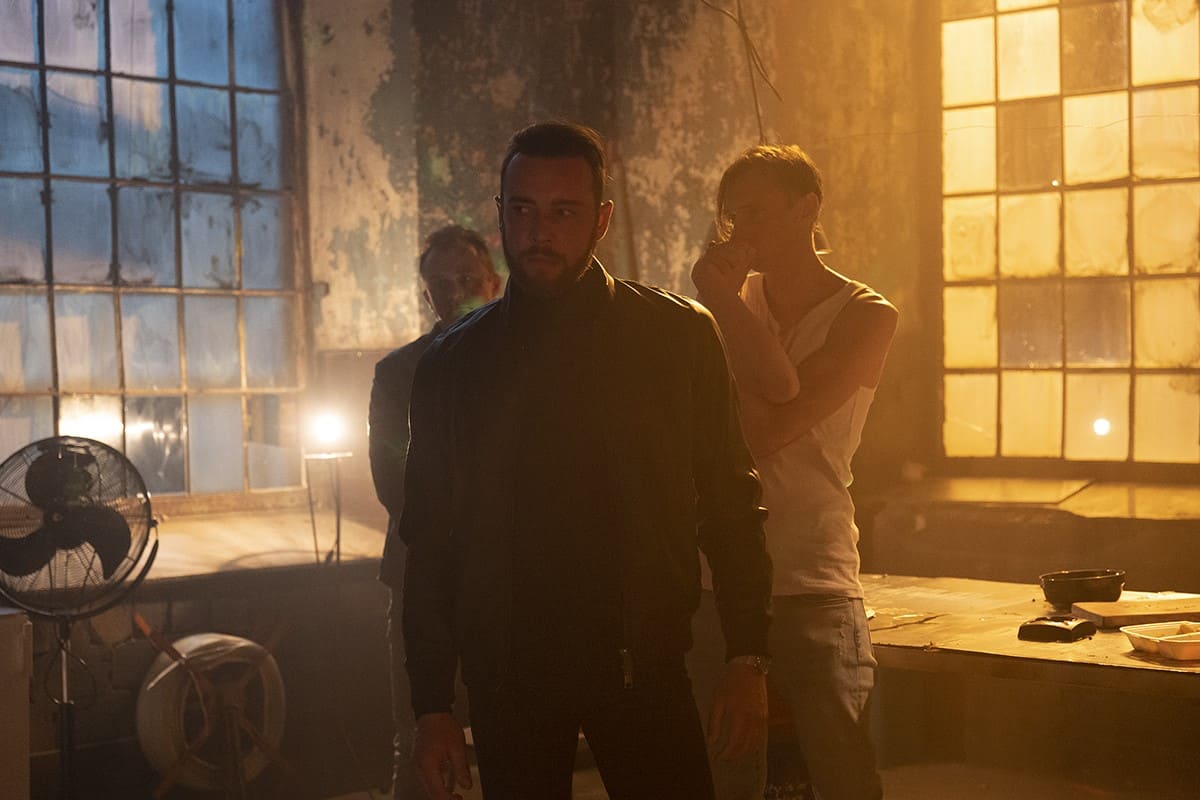 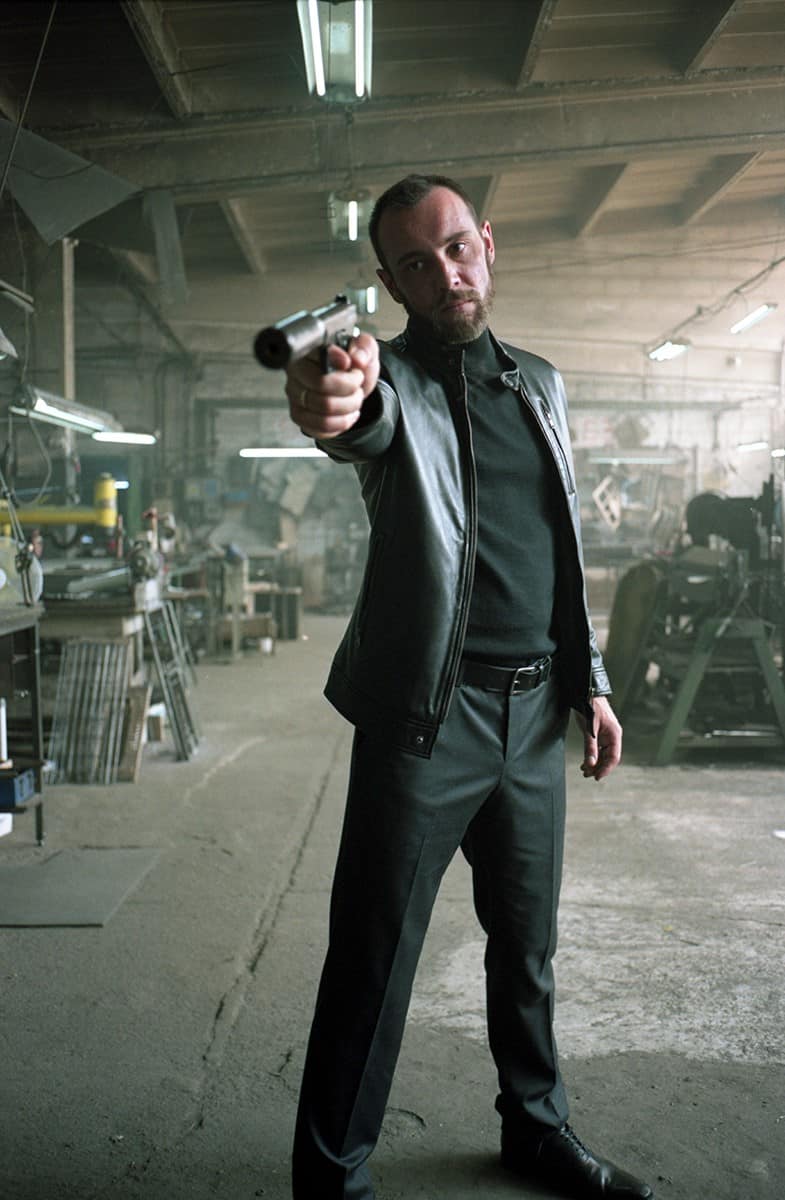 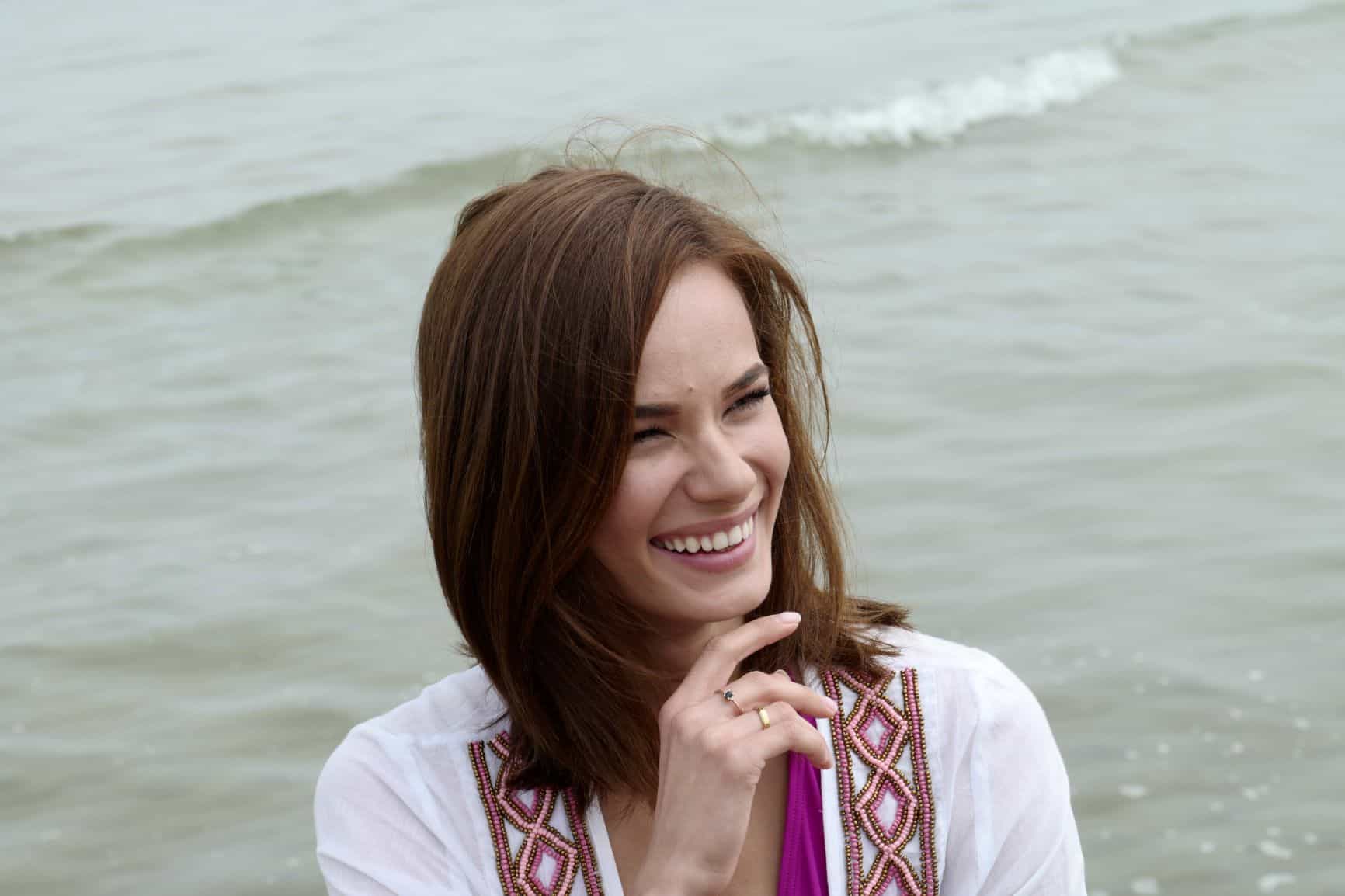 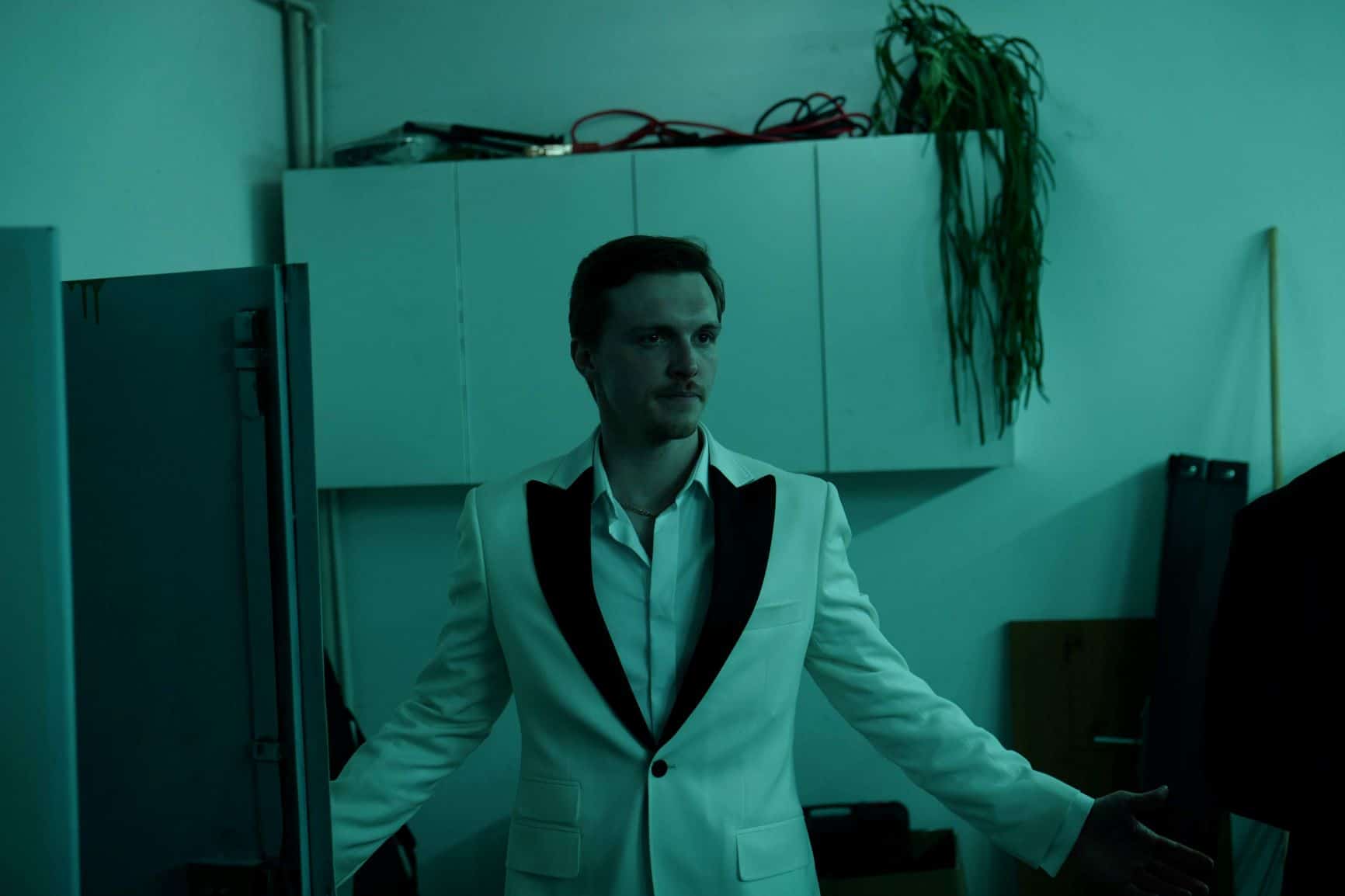 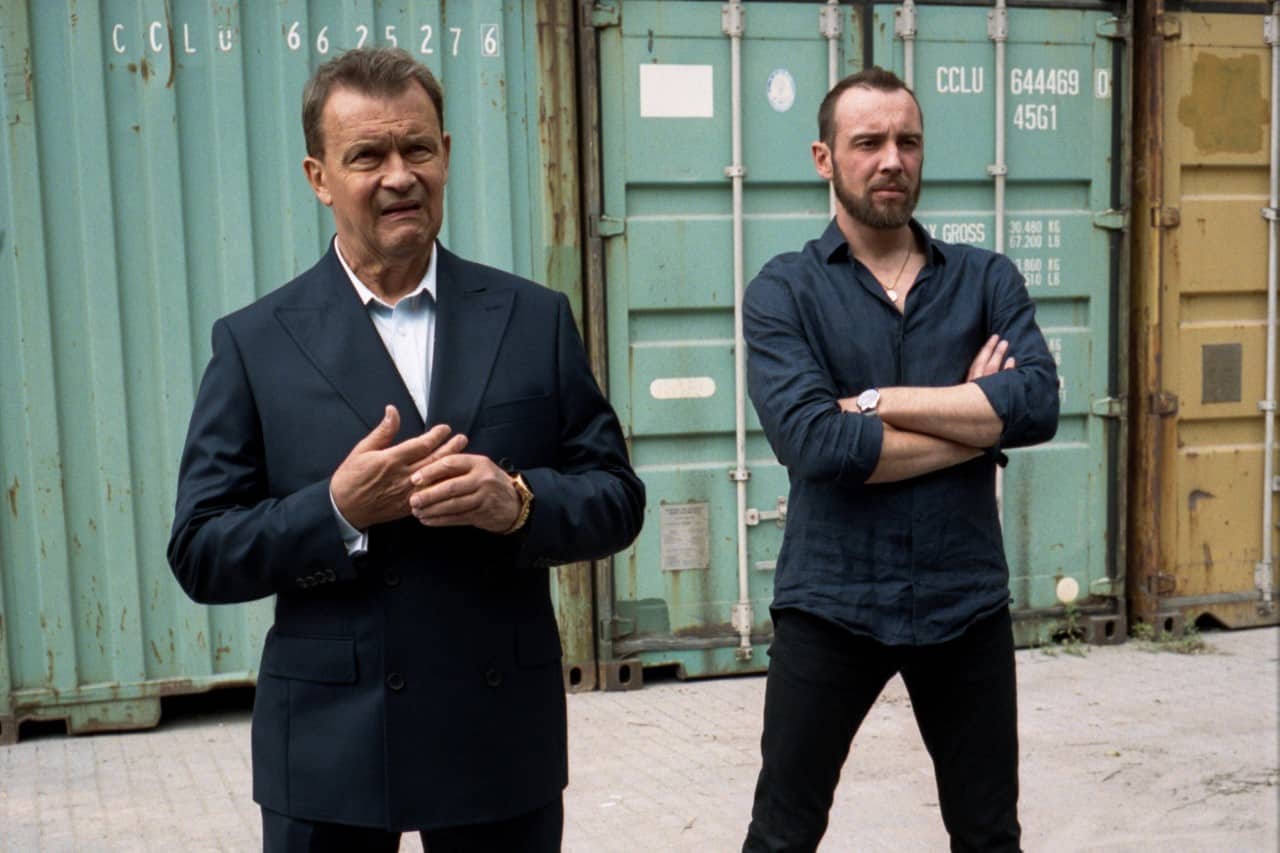 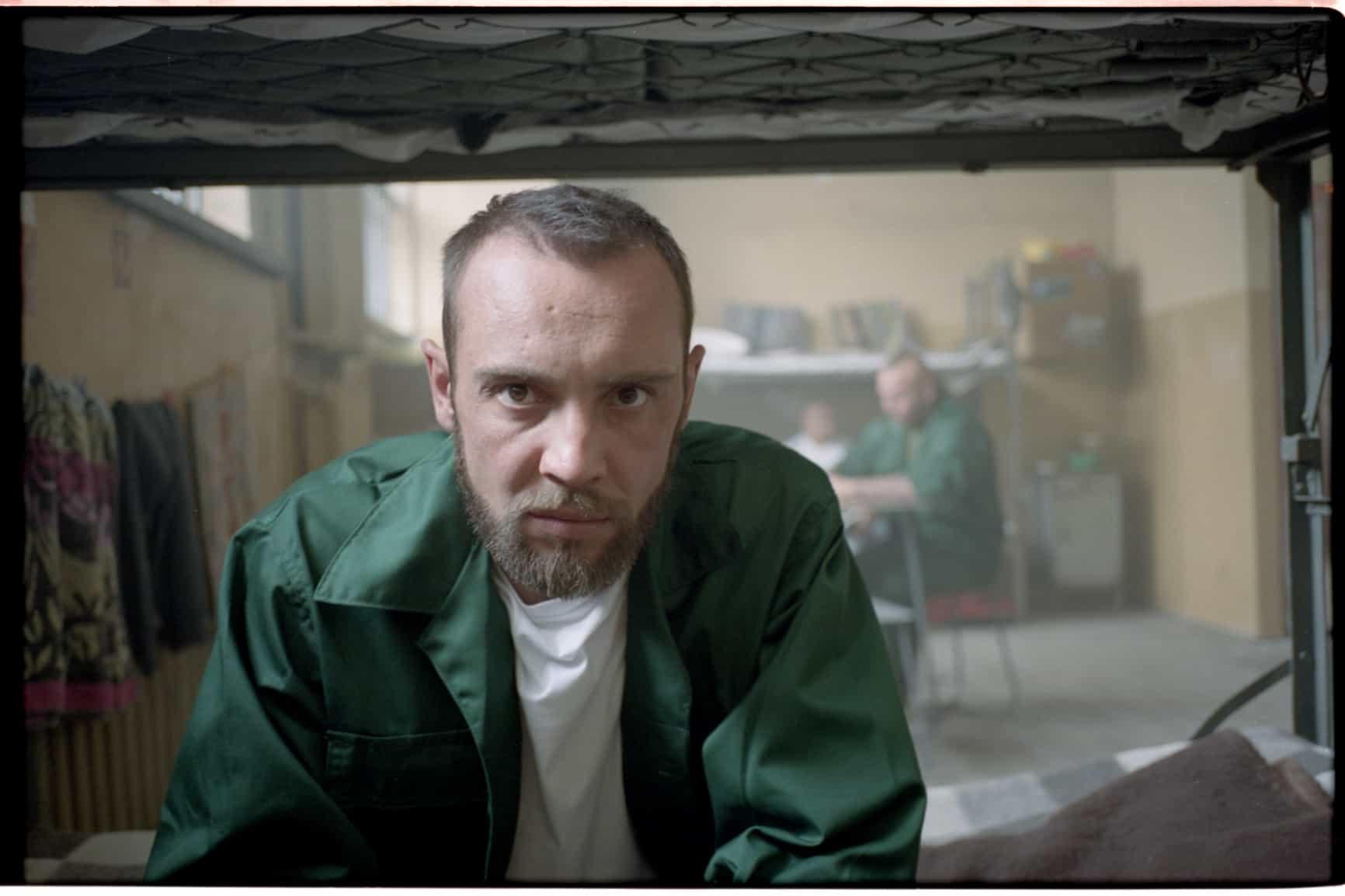 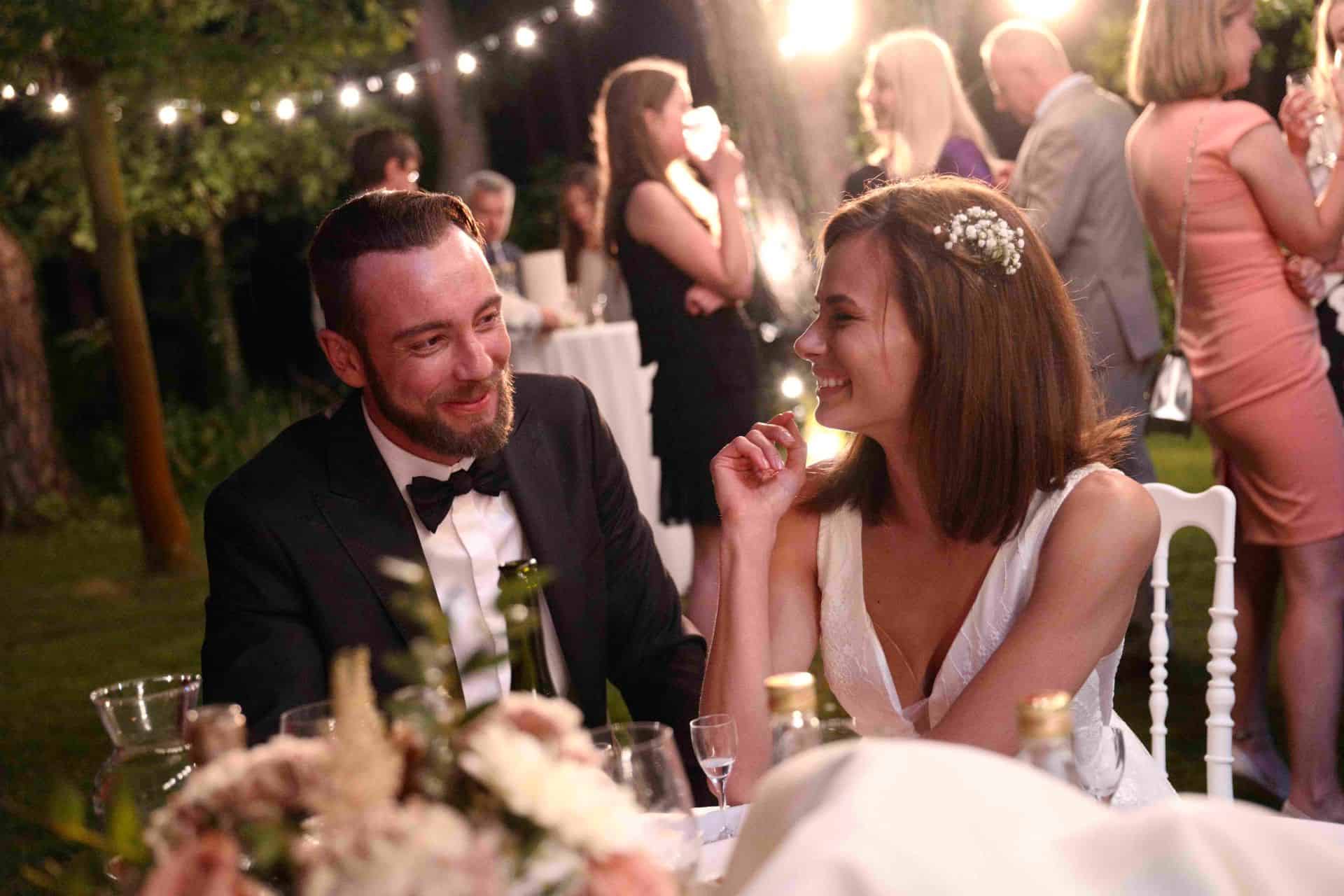 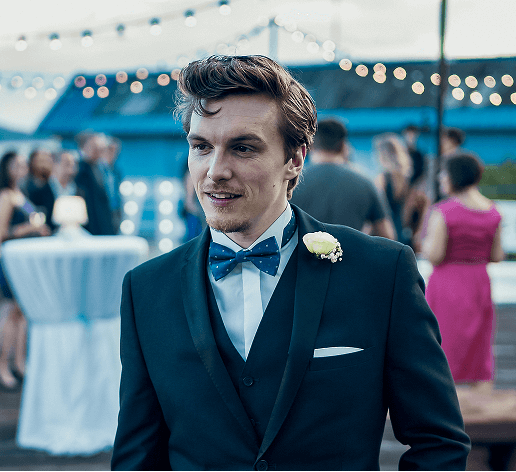