They are founded to convert and to heal. But they want more. They want to be above others. Sacred oaks fall to the ground. Prussian villages are burning. The monks are building a state: rich, perfectly managed, authoritarian and theocratic. An invincible state.

They take control of the nearby port – Gdańsk – and they call on knights to join a safari against Lithuanians.

Their despised neighbours establish an alliance. As Poland and Lithuania lay the cornerstone of a superpower, the Order declares war. The Polish Lithuanian Commonwealth wins the climactic battle but it fails to overbear the Order. This war lasts 13 years.

The people of Teutonic towns, Toruń in particular, turn out to be the biggest winners of the conflict. They want to be free. They are the ones to overcome the Order by choosing Jagiellonian Poland: the country of freedom and progress. The citizens of Prussian lands renounce allegiance to the Order and become subjects of the Commonwealth.

Longing for freedom versus an authoritarian corporation – this is the story of the Teutonic Order. Even today its legacy keeps influencing the shape Europe. 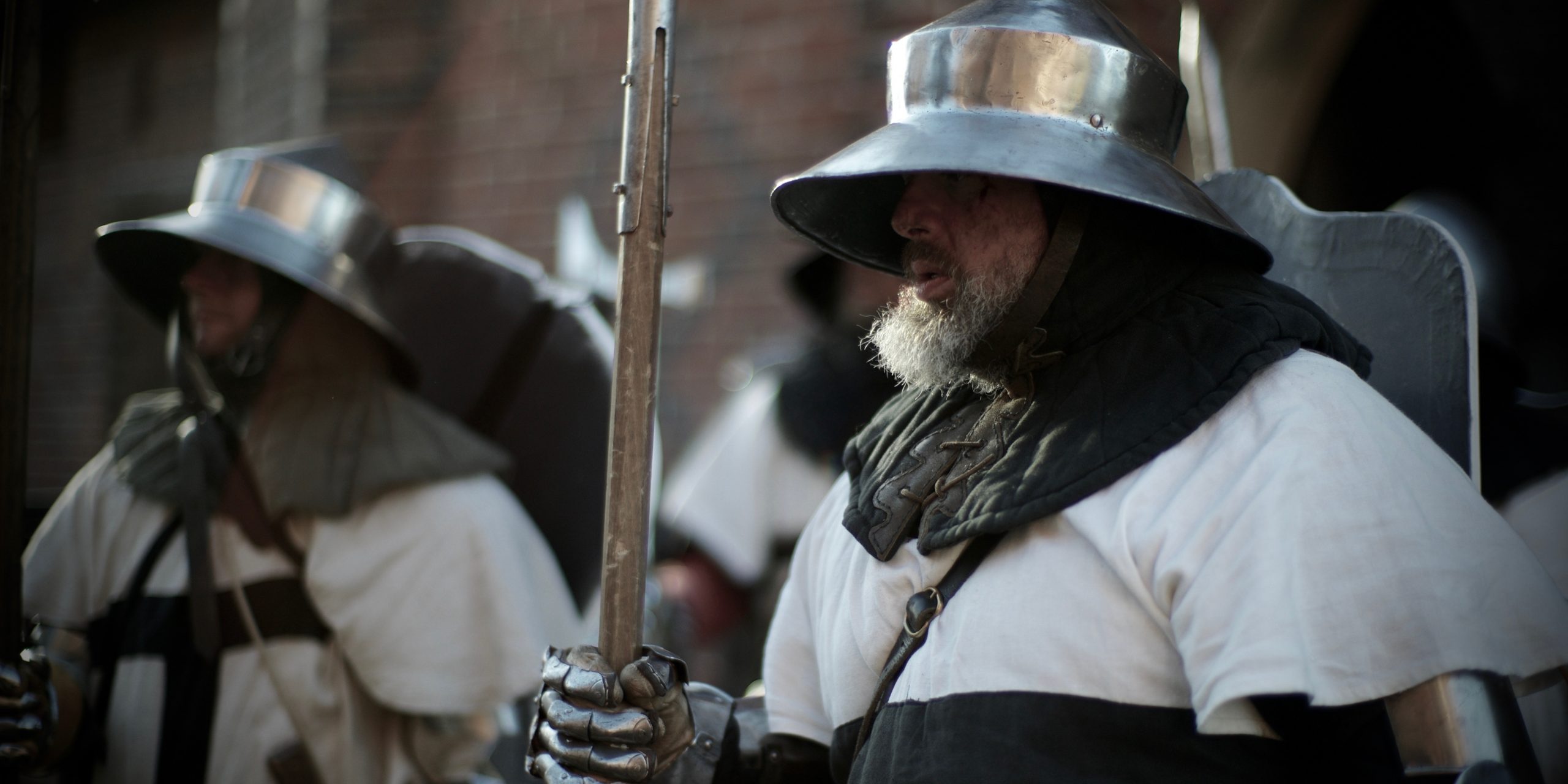 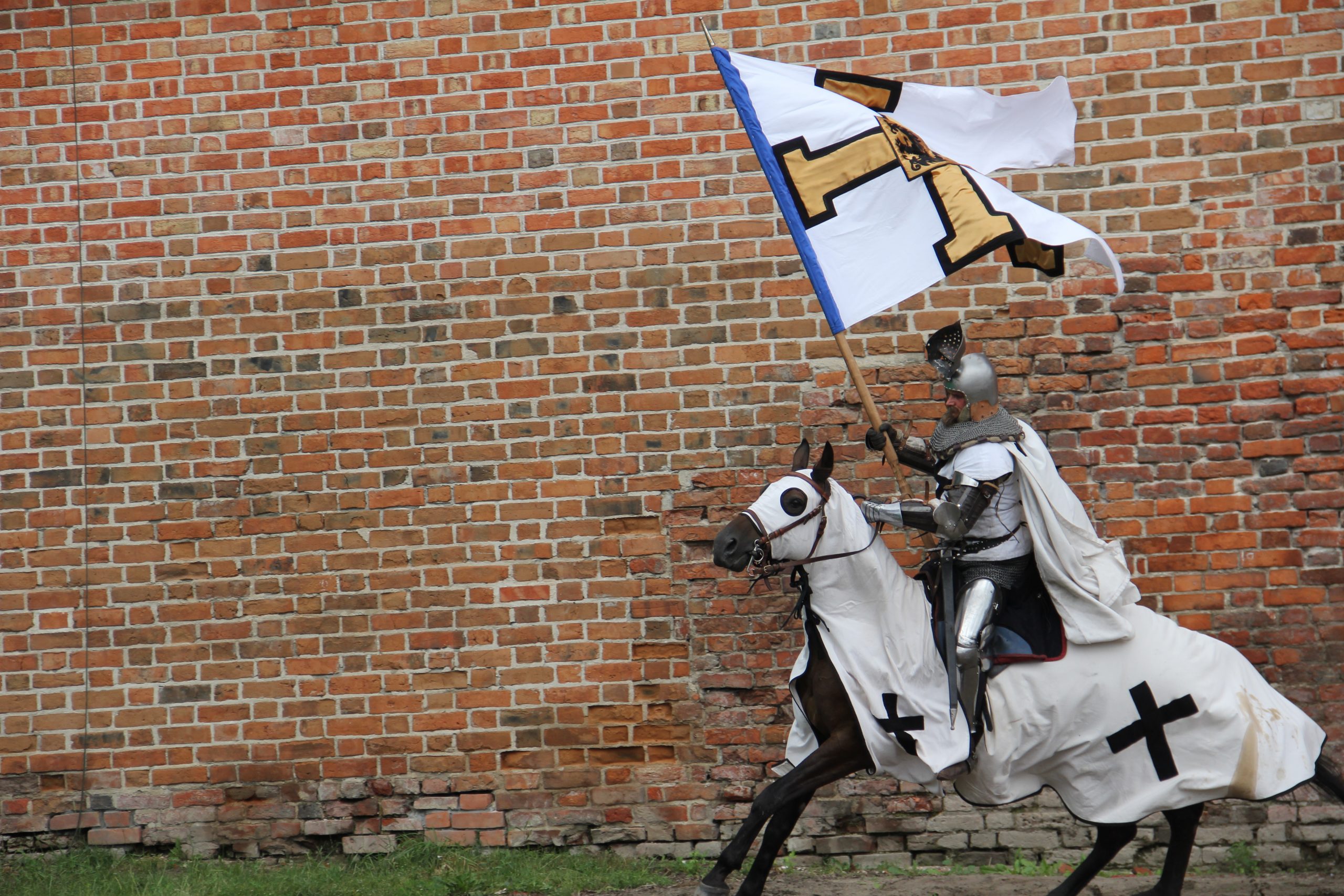 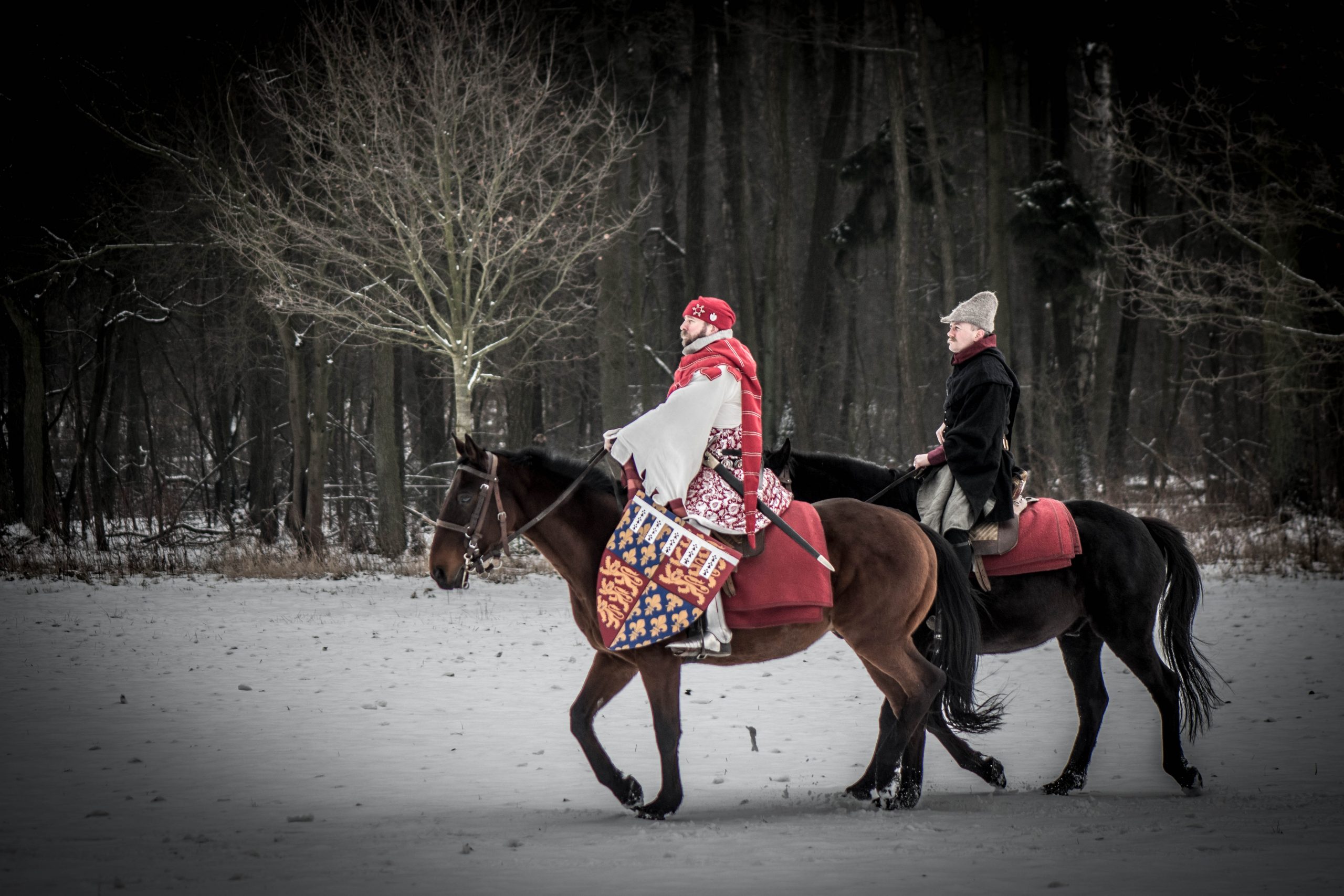 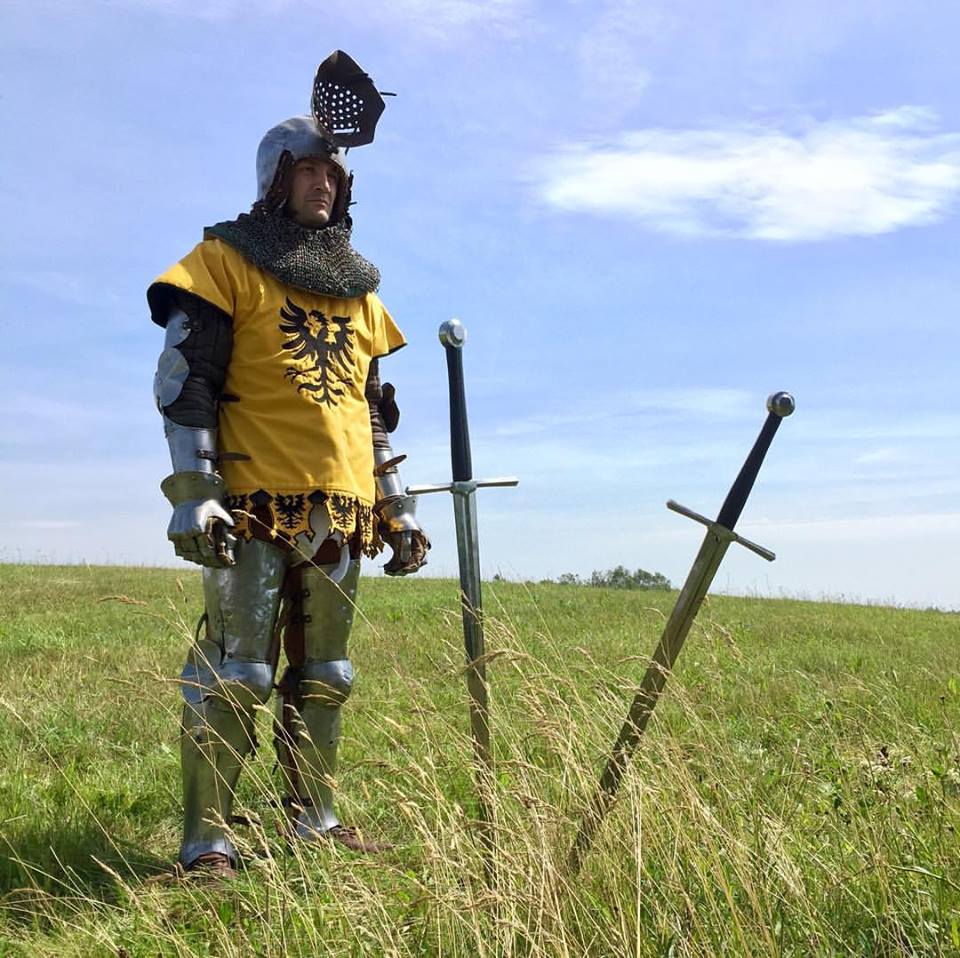 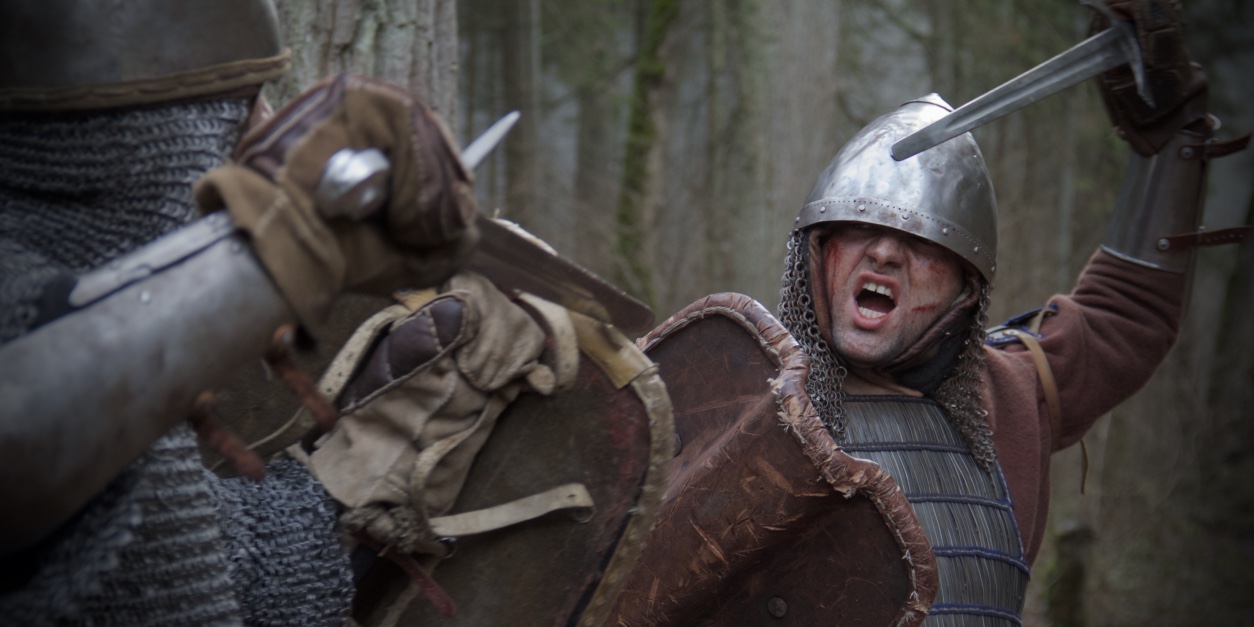 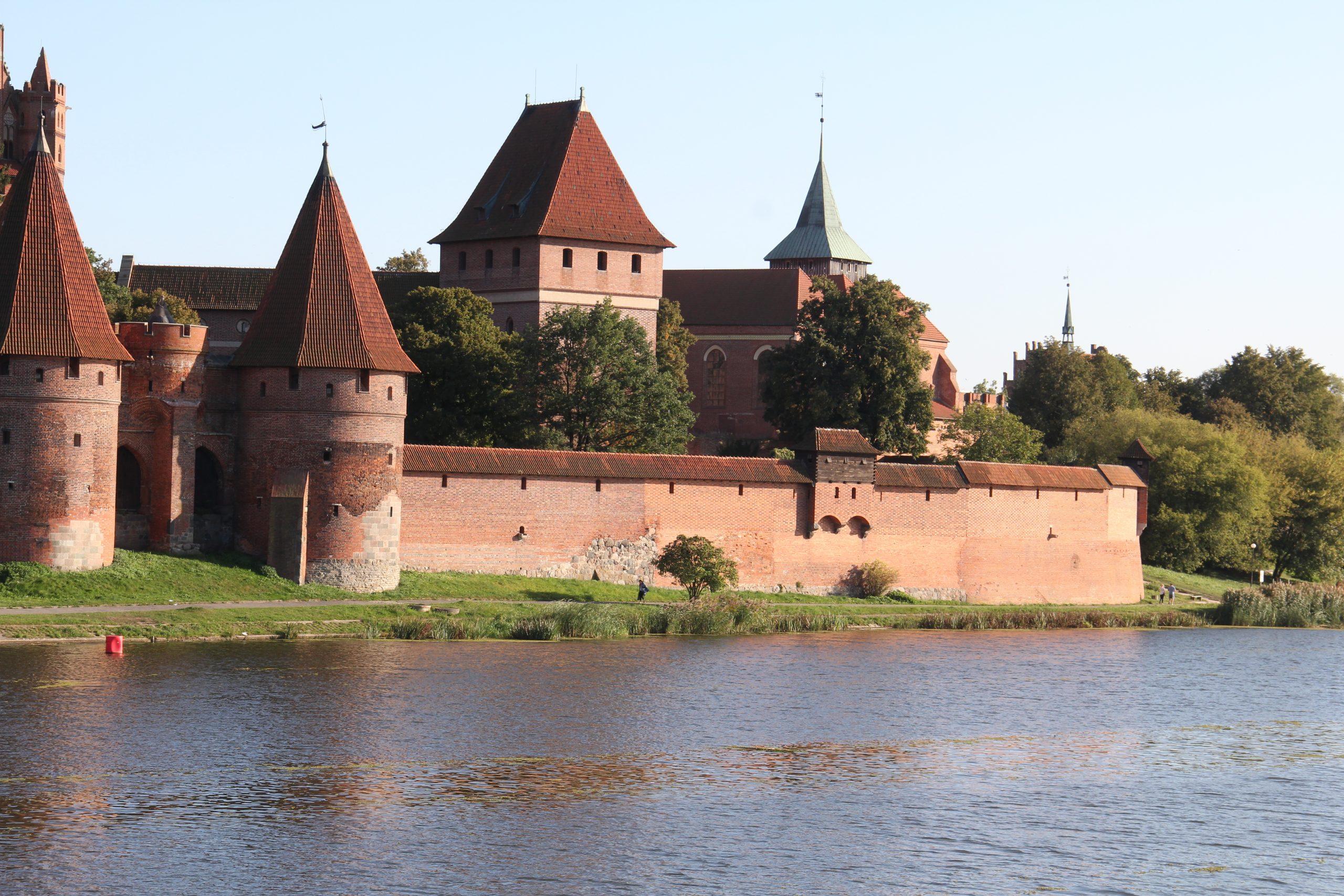