Eggnog 3 relates the further adventures of Kasia and the eccentric Wolański family as well as other characters of the cult Eggnog film franchise.

The film’s main protagonist, Kasia (Grażyna Błęcka-Kolska), still lives in the village of Brzózki and fights off her unwanted suitor, Staszek Kolasa. Her son Marcin (Nikodem Rozbicki) unexpectedly returns to Poland and trouble finds him right away. The young man comes up with an idea for an unusual business enterprise… Subsequently, the Wolański family faces a sudden crisis. Mrs Wolańska (Ewa Kaskprzyk), a famous sex coach and a celebrity, publishes a controversial book. Her husband (Zdzisław Wardejn) and daughter Agnieszka (Aleksandra Hamakało) decide to rebelliously run away from home. They agree to visit Piotruś (Maciej Zakościelny) who lives a comfortable life with his wife Marlena (Katarzyna Skrzynecka) first. After that they embark on a journey into the unknown, which will lead to yet another unforgettable finale! 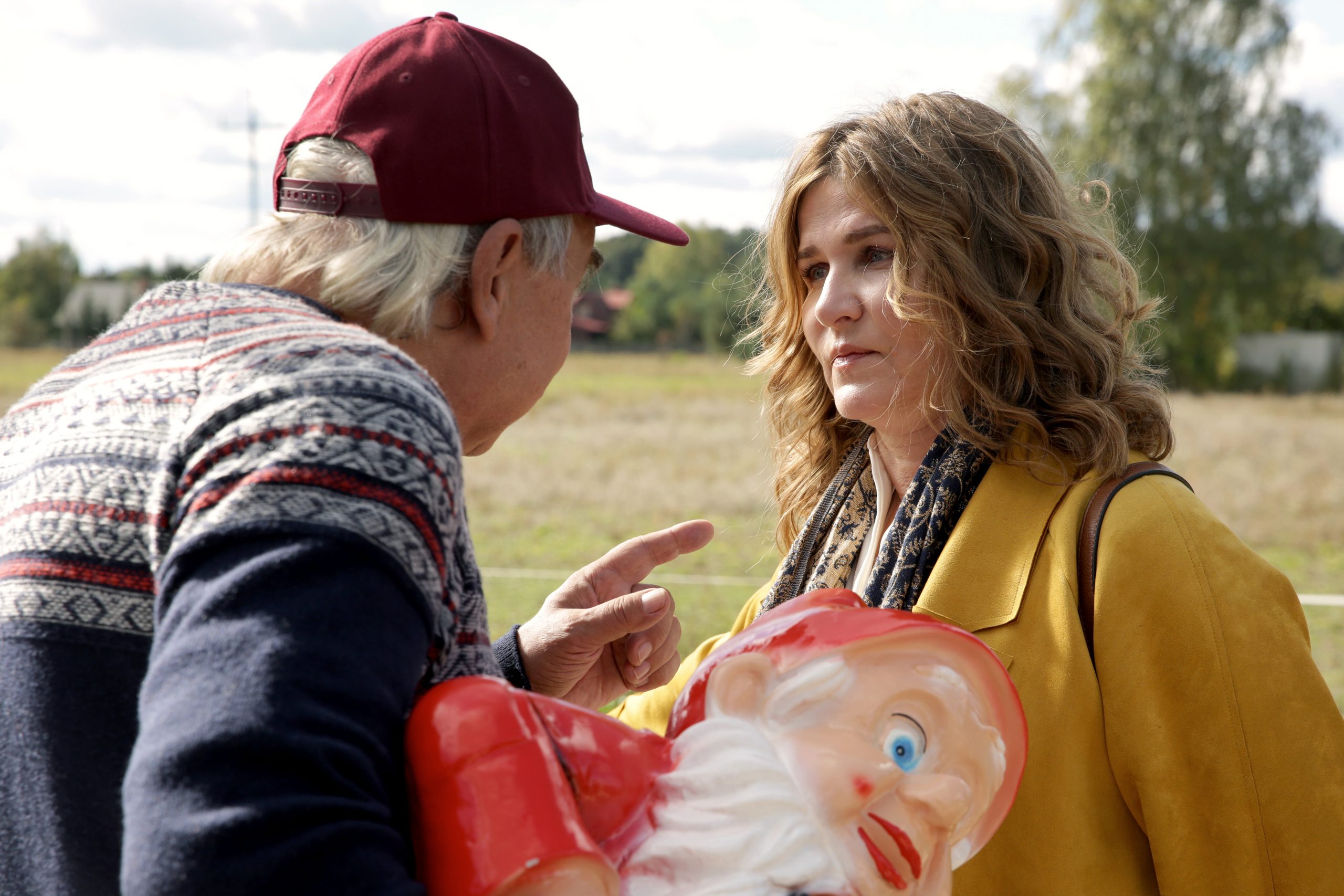 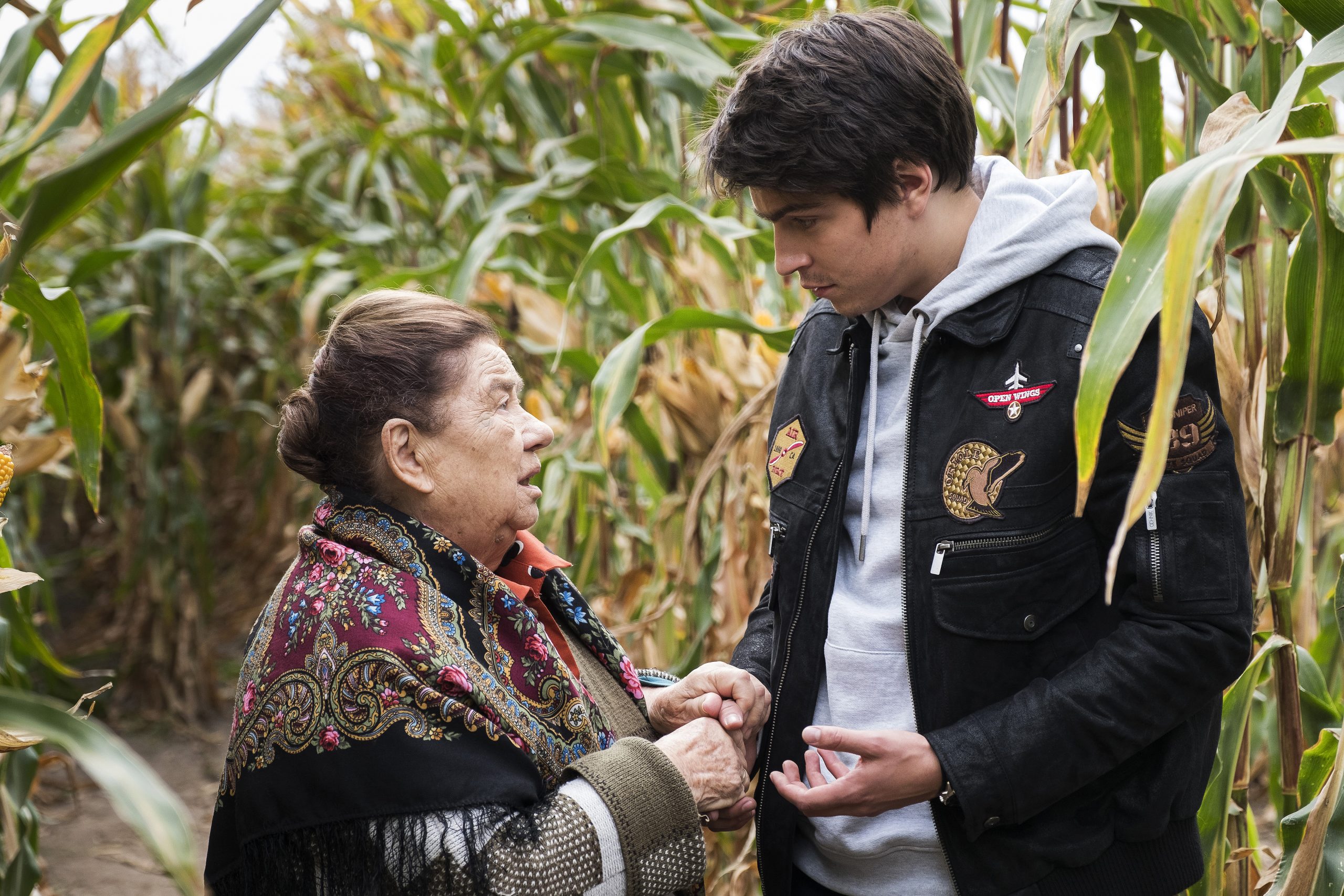 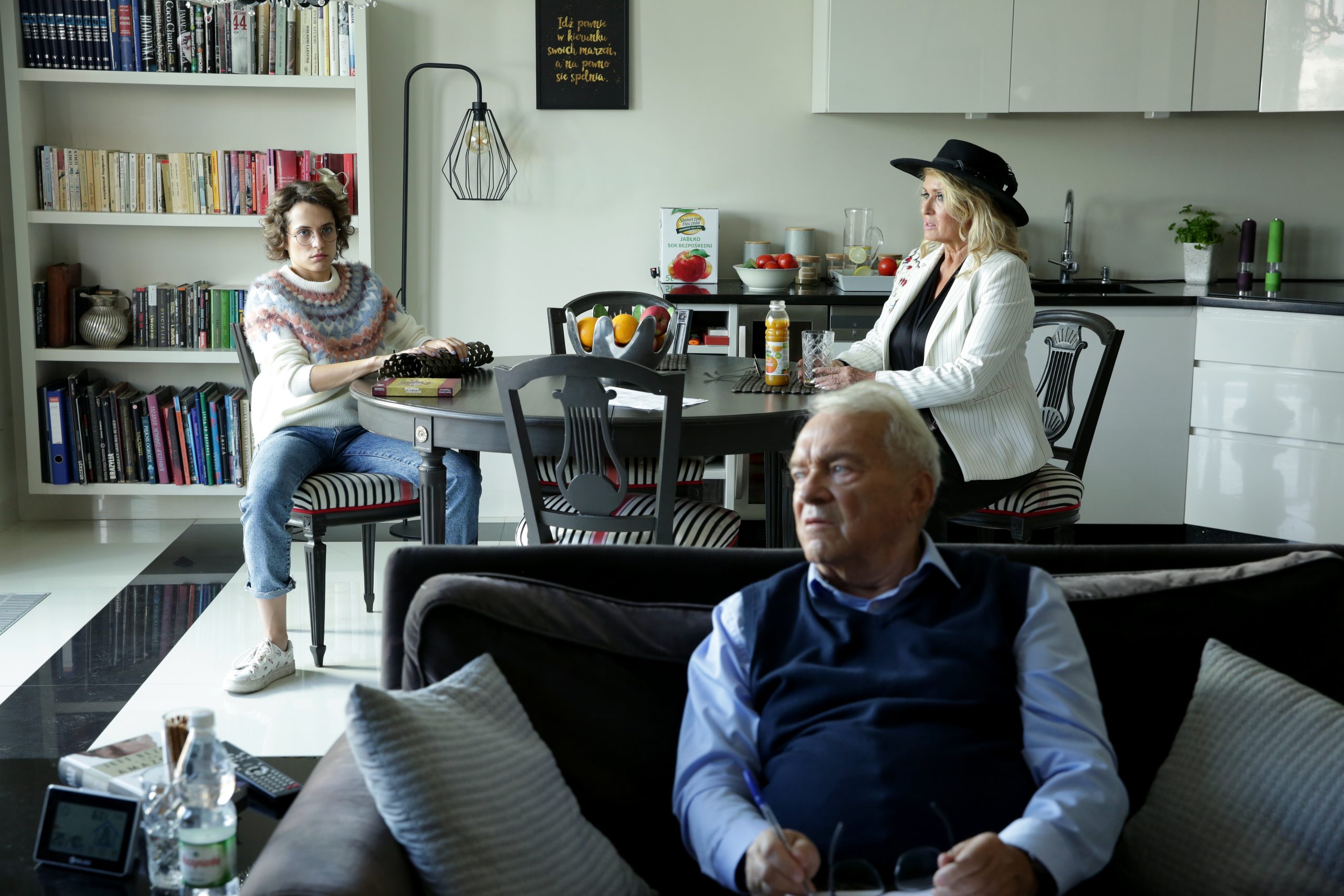 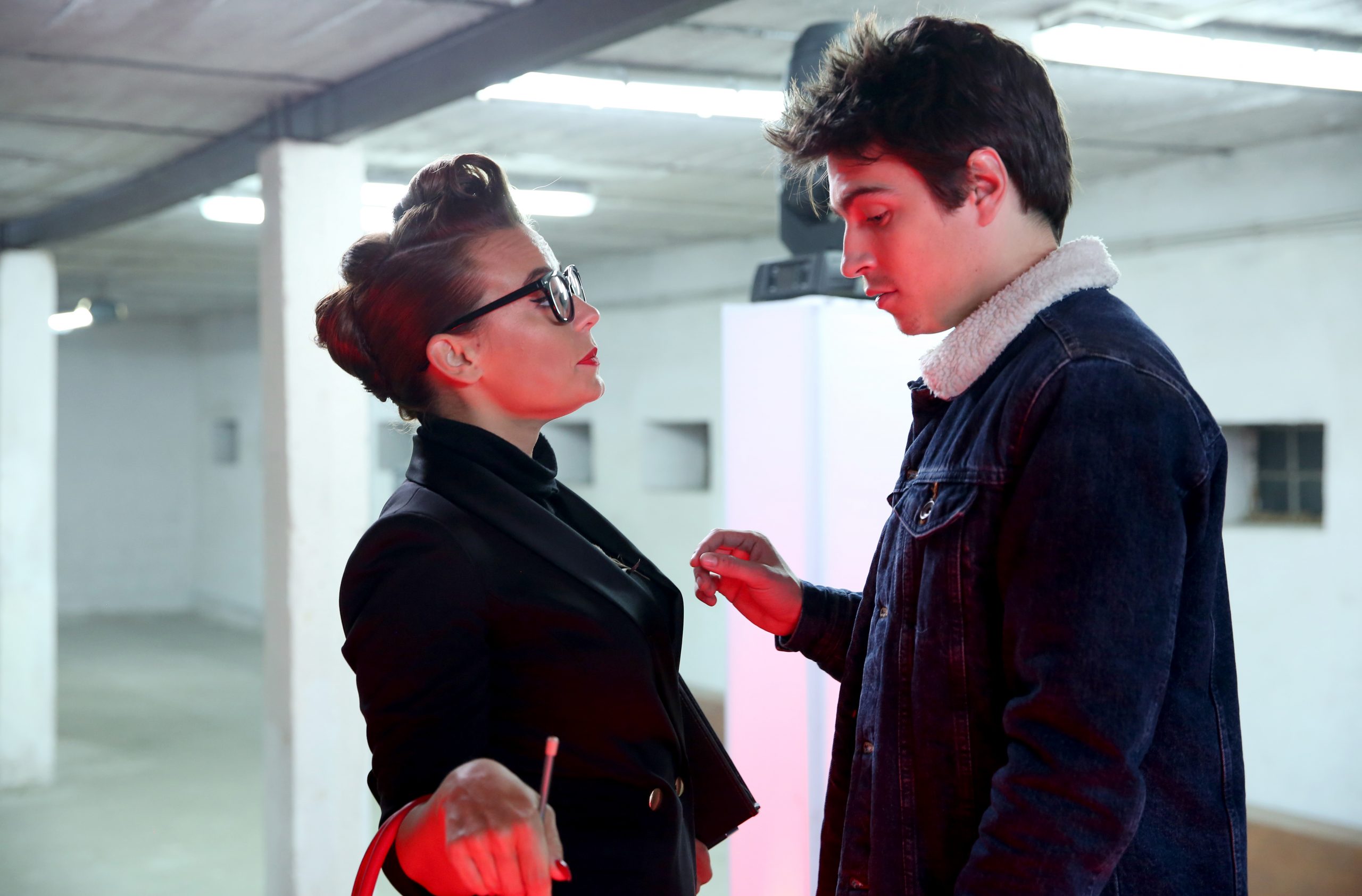 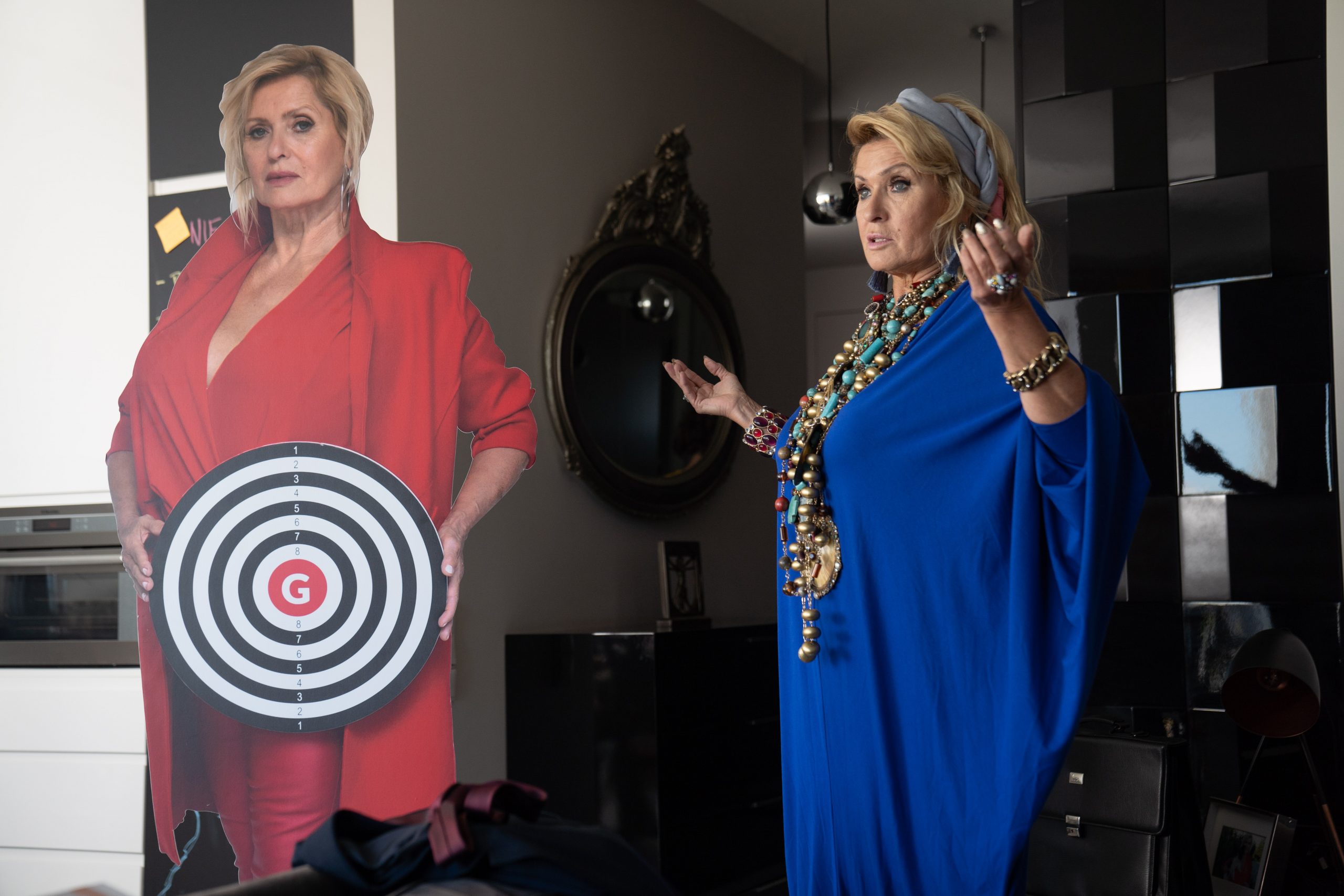 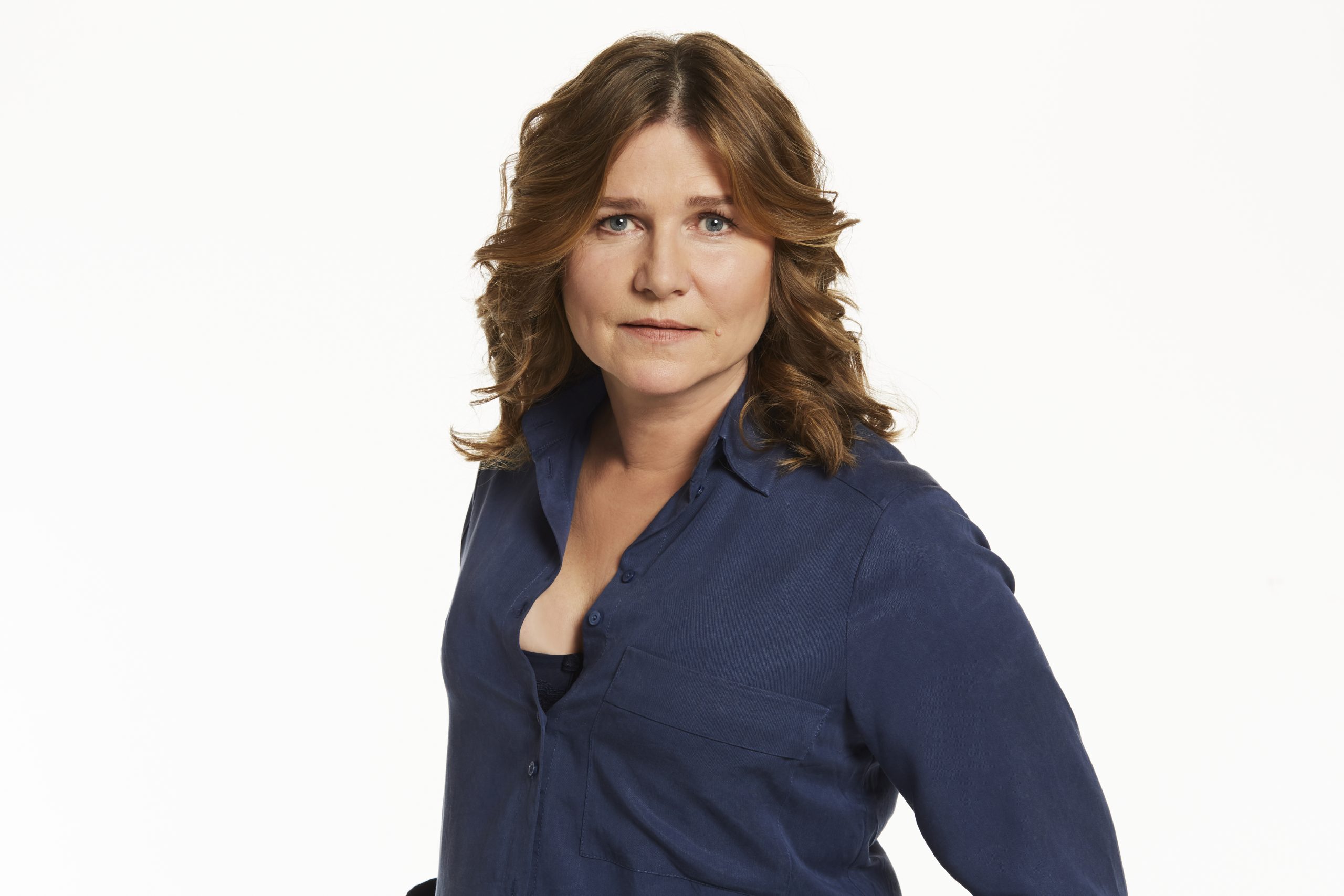 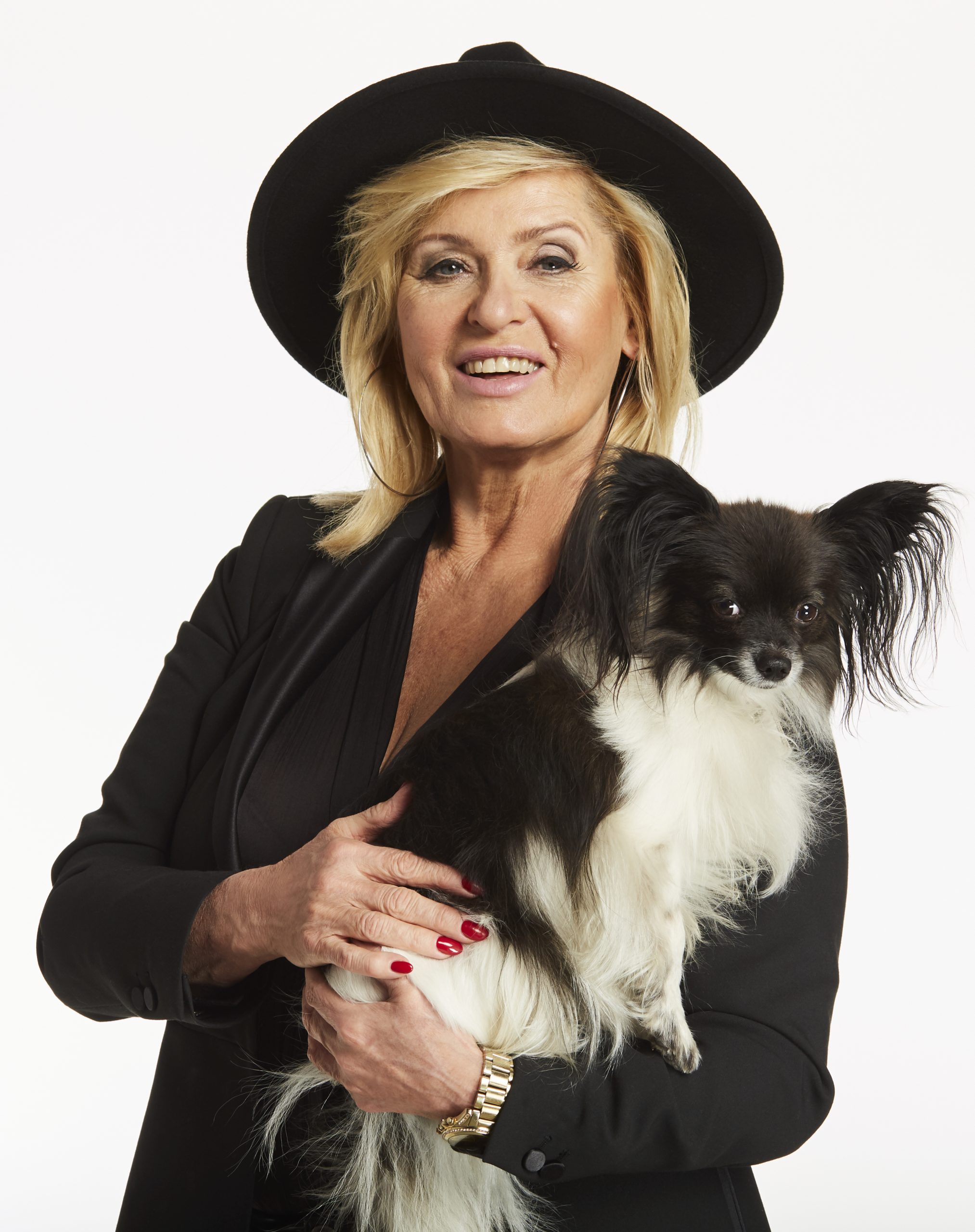 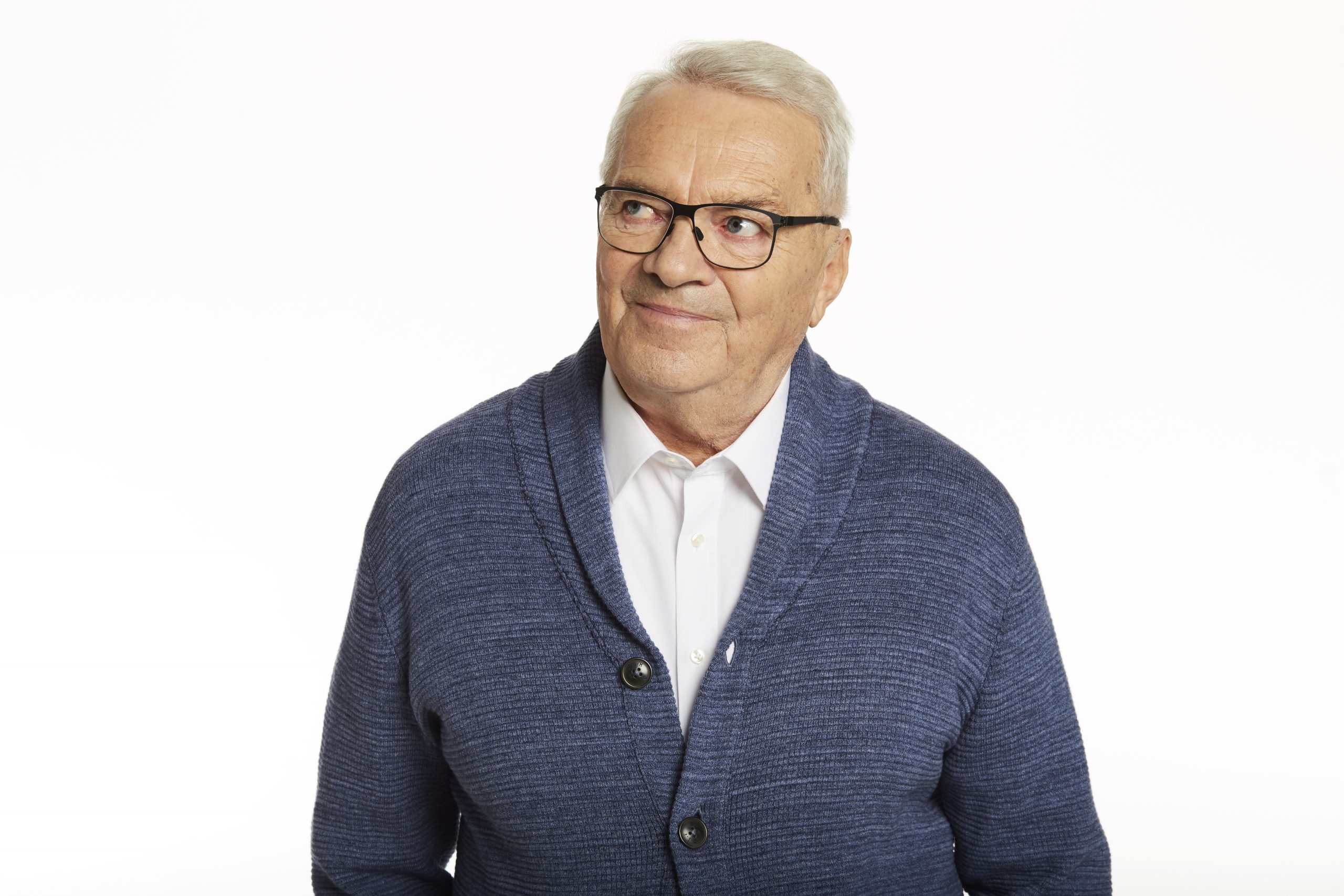 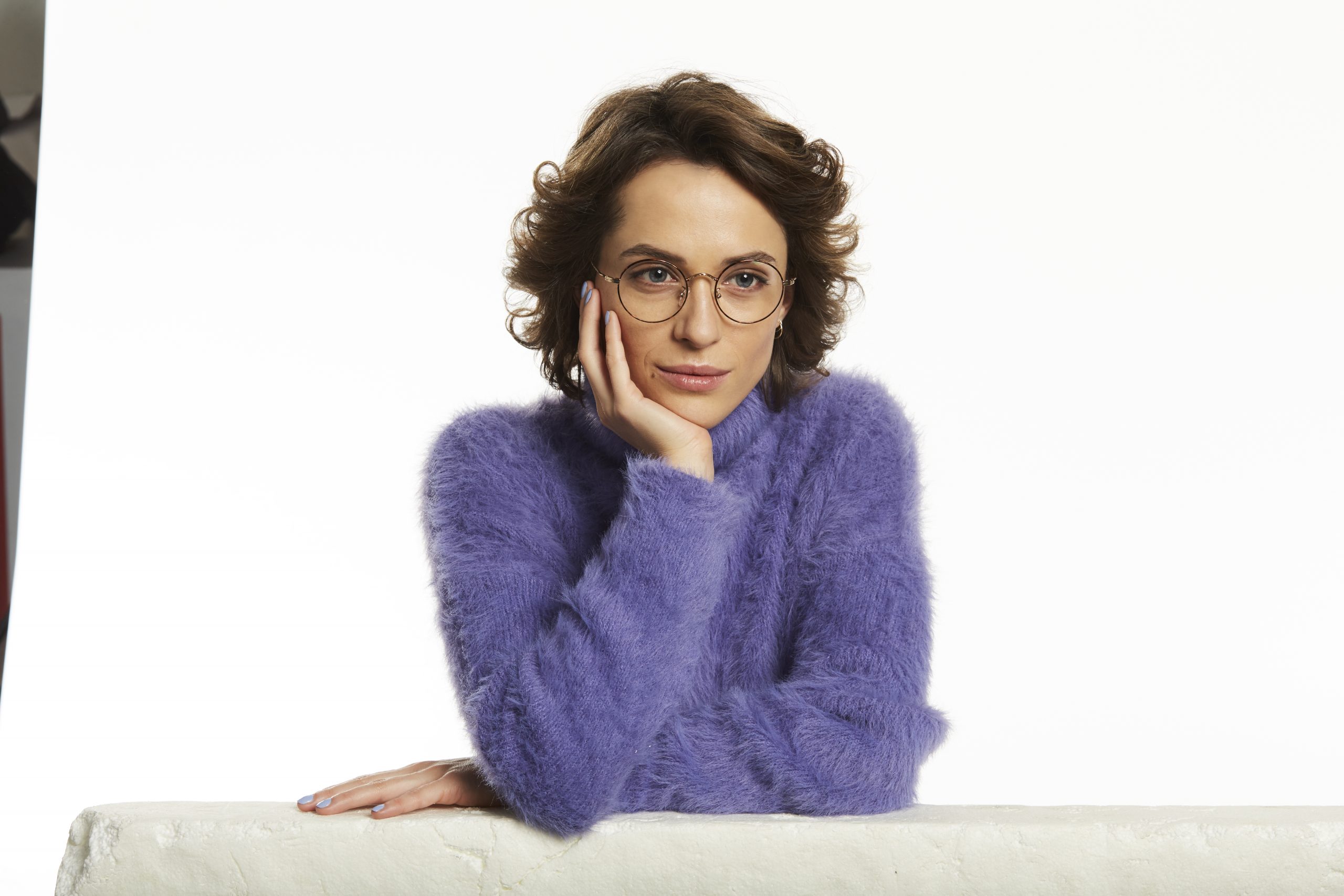 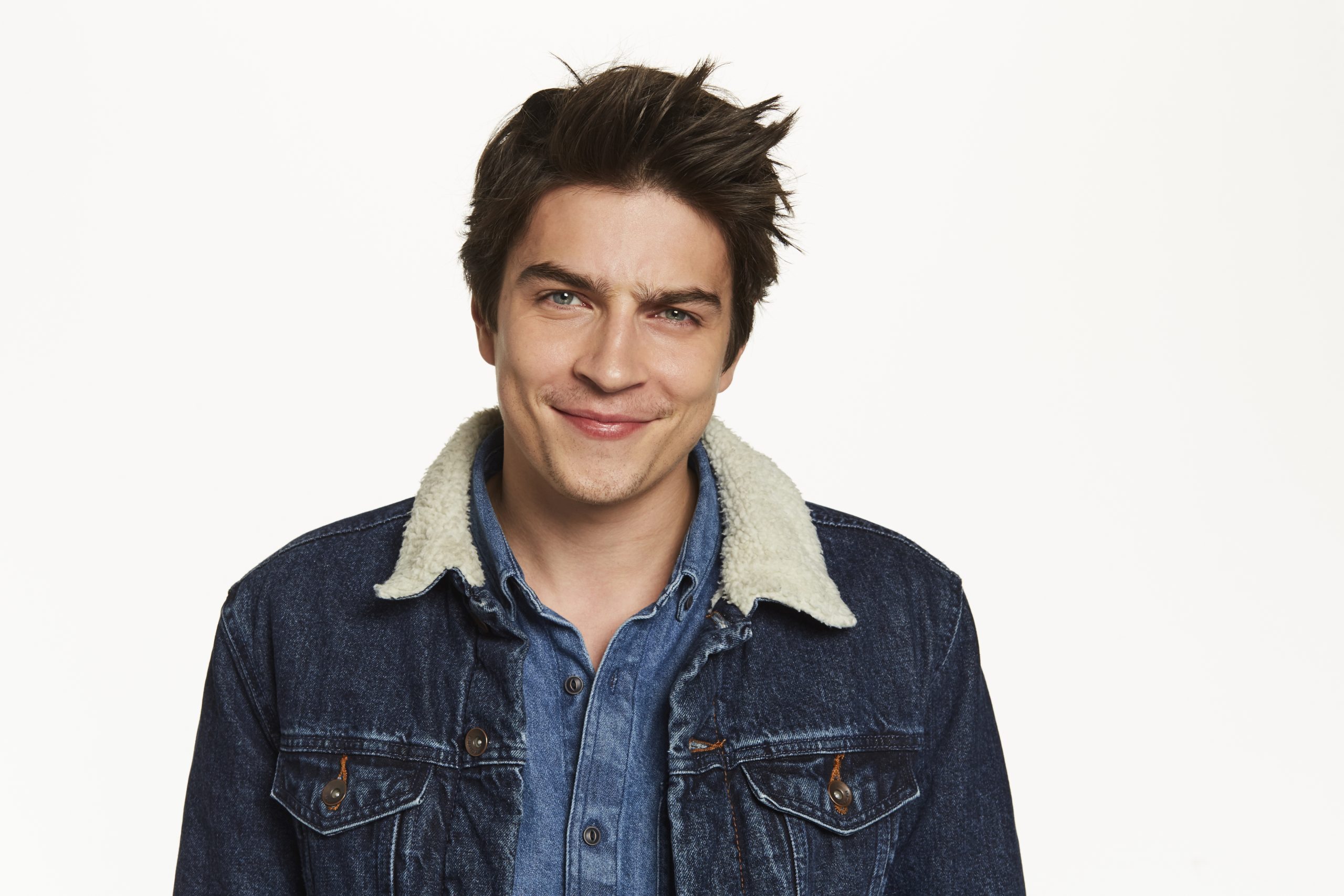 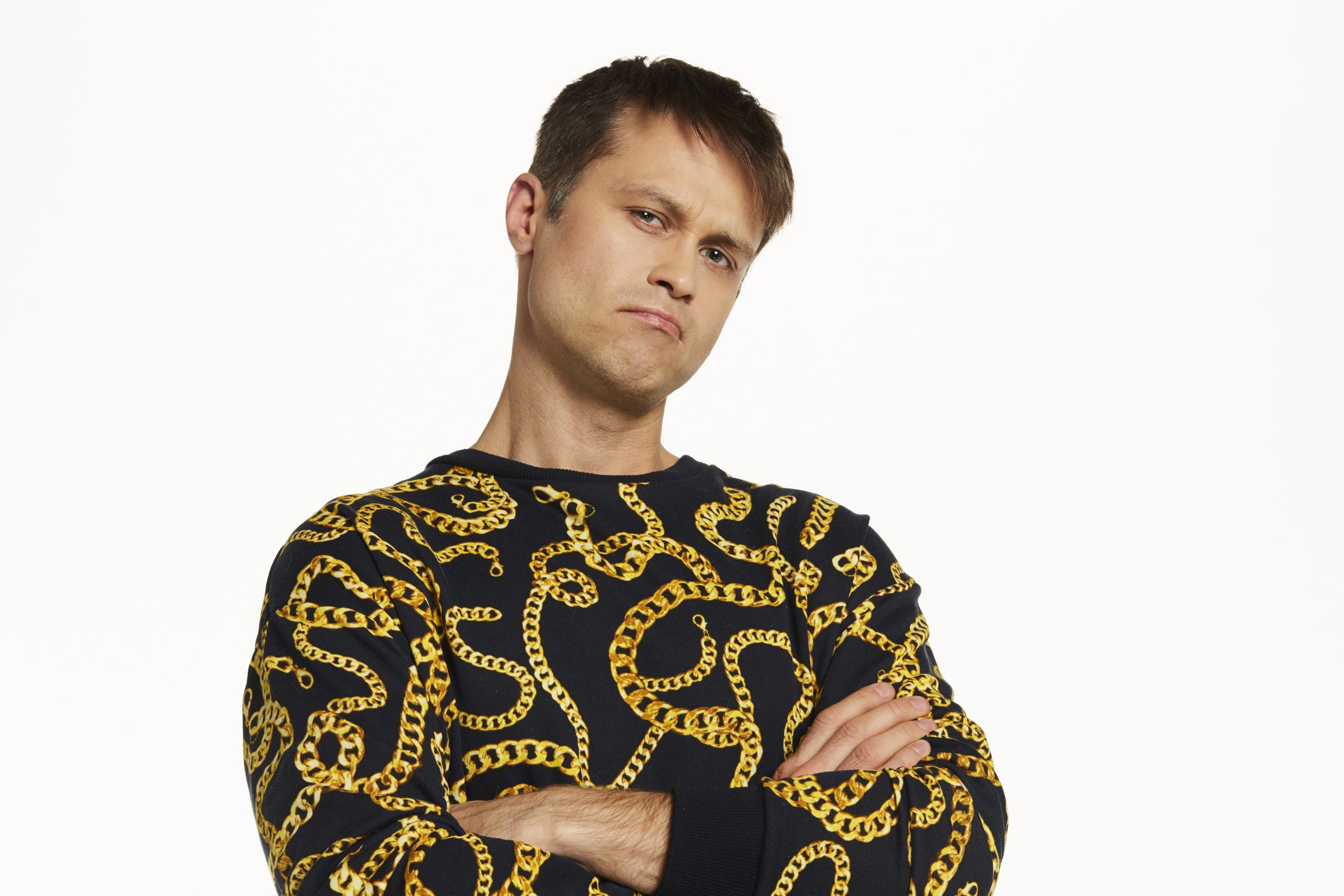