“Dial M for Murder” is a gripping Agatha Christie style crime story and a comedy of manners in one. Magda, who has long abandoned her career for the benefit of her family, lives in the Garden City of Podkowa Leśna near Warsaw. One evening, she accidentally discovers the body of a murdered woman in the park. The victim has a W-shaped pendant around her neck, identical to the one belonging to her long lost friend, Weronika. Well-known names of a businessman and a senatorial candidate circulate in the backdrop of the murder. The official investigation is conducted by Commissioner Jacek Sikora, an old friend of Magda’s, once in love with her. Since his biggest challenge so far has been bike thieves, the corpse in the park is definitely overwhelming. Magda, an avid reader of crime stories, starts her own investigation. On the trail of the murderer and cracking the case, their paths will cross many times. A handsome veterinarian will also appear on the horizon, with his own plans for Magda, neglected by her husband, and the matter of the mysterious death will bring to light many uncomfortable secrets of the inhabitants of the charming town. 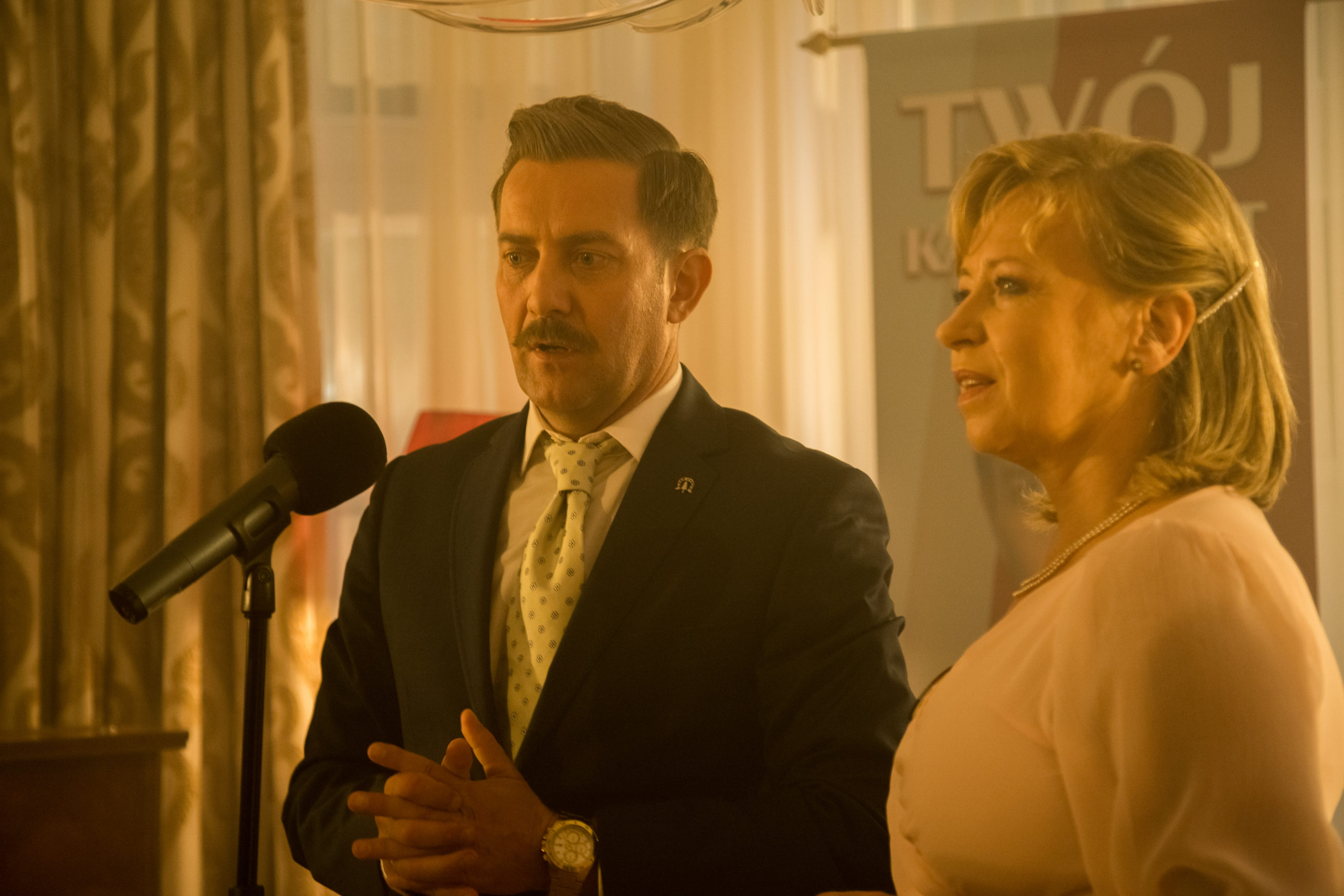 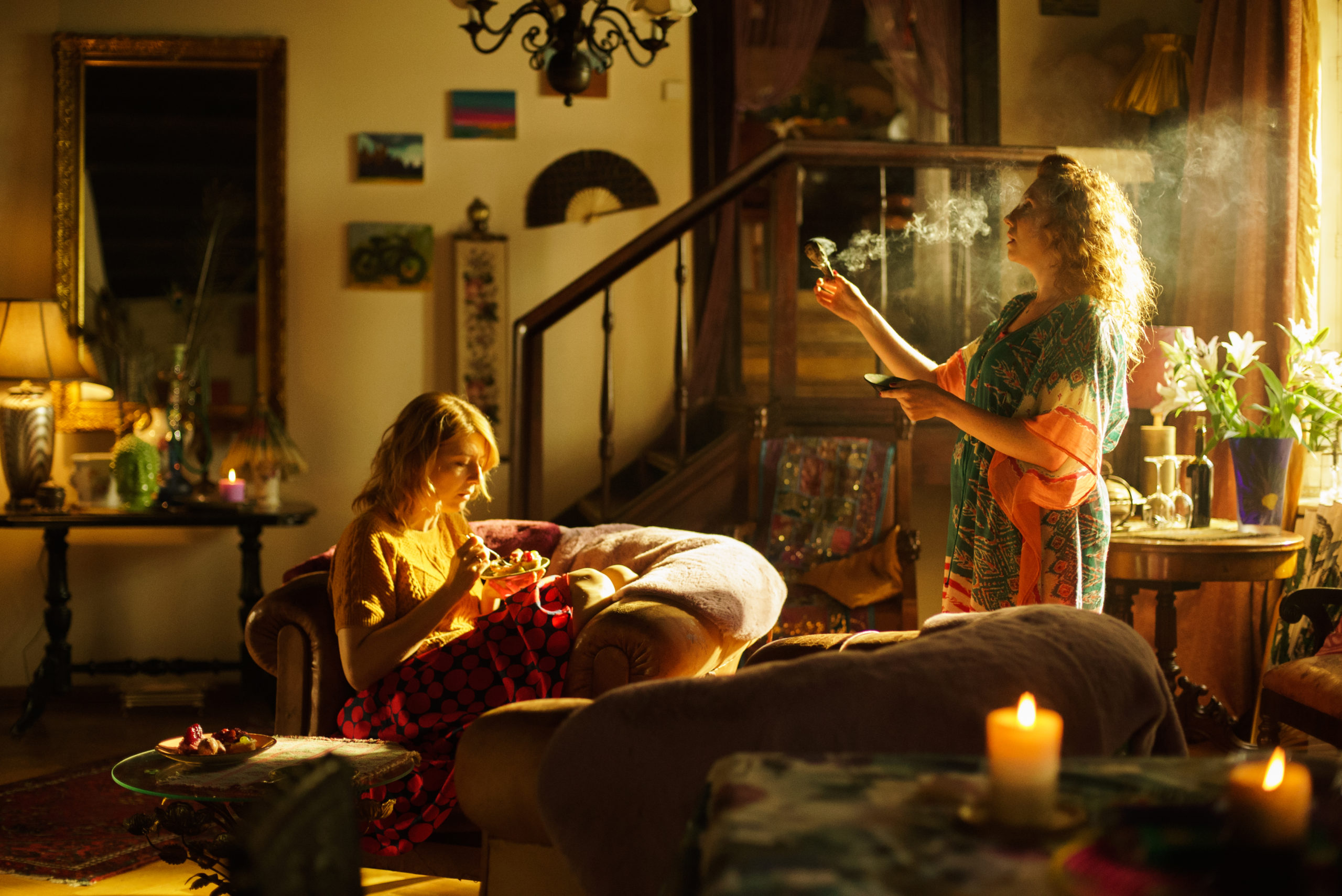 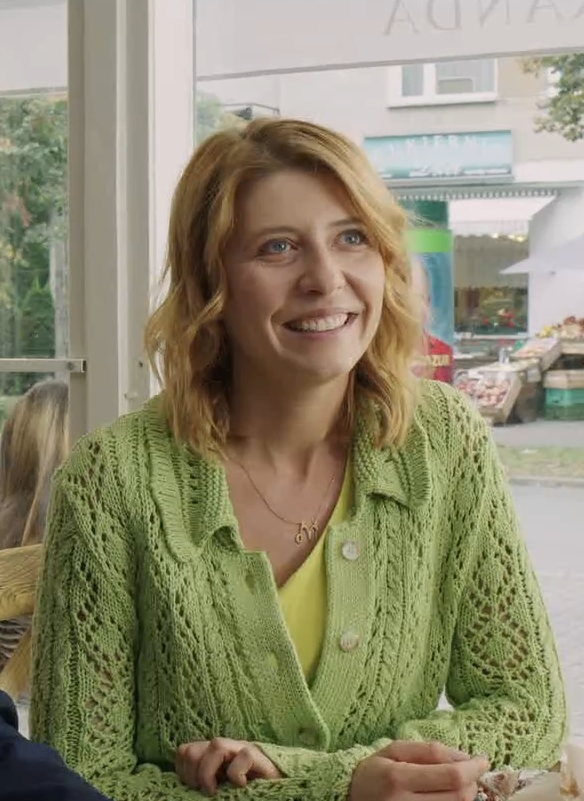 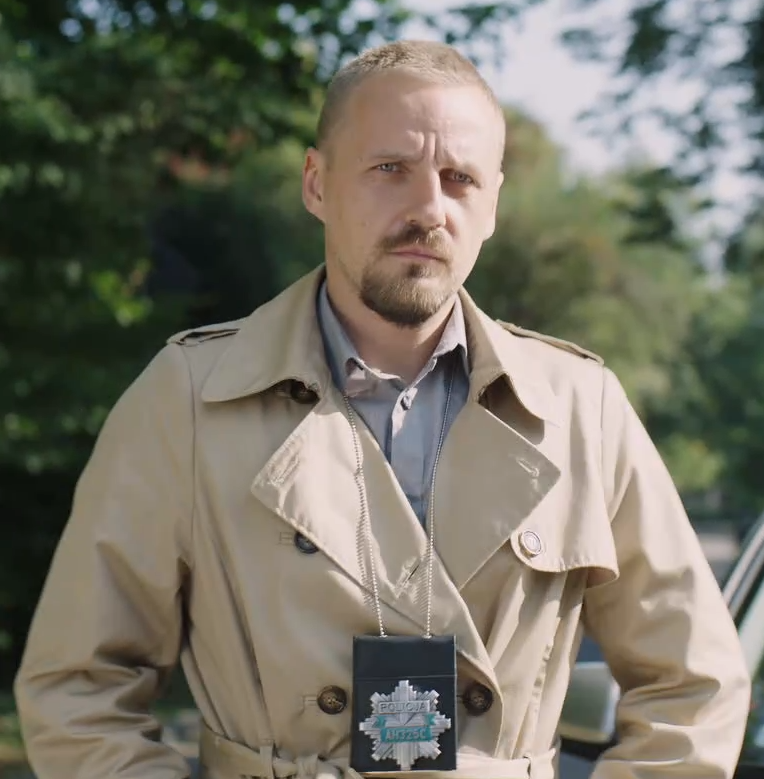 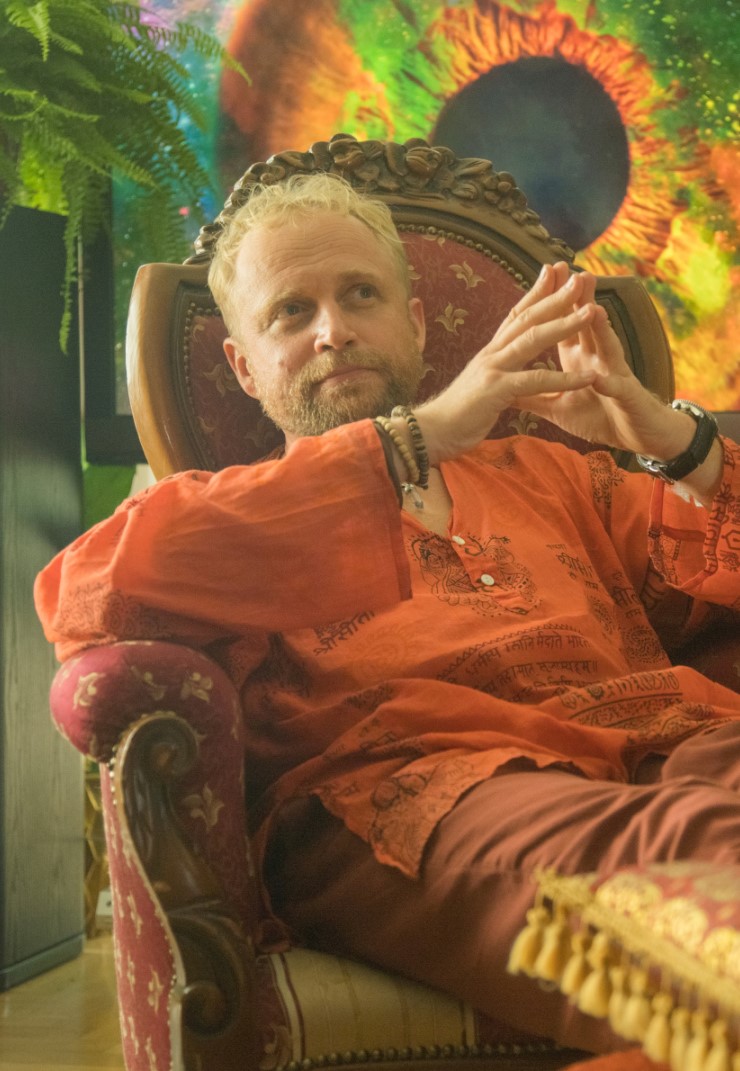 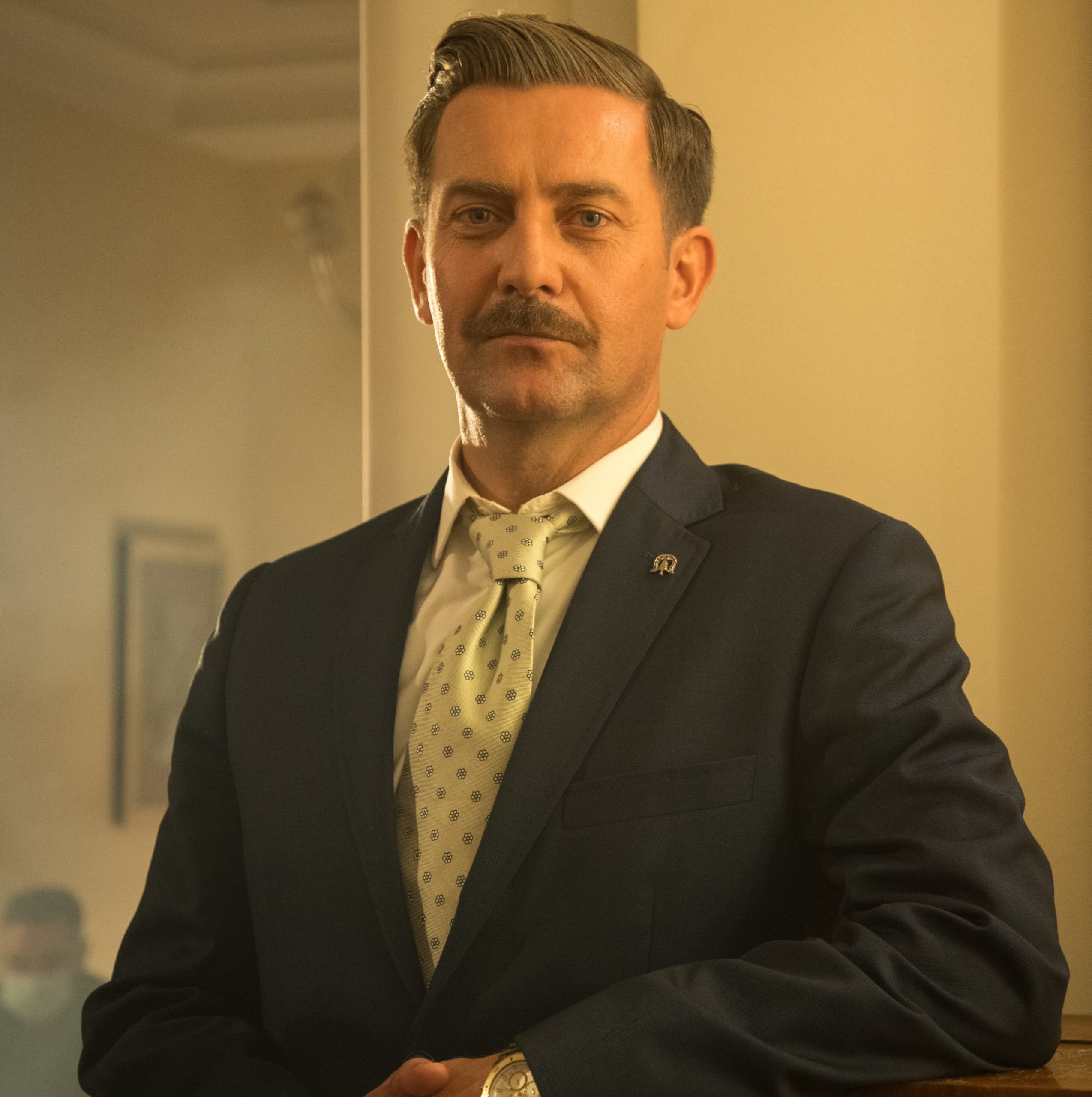 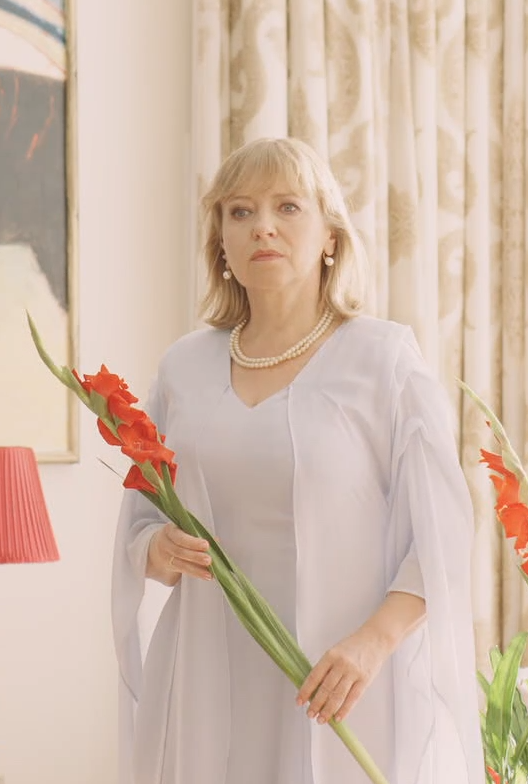 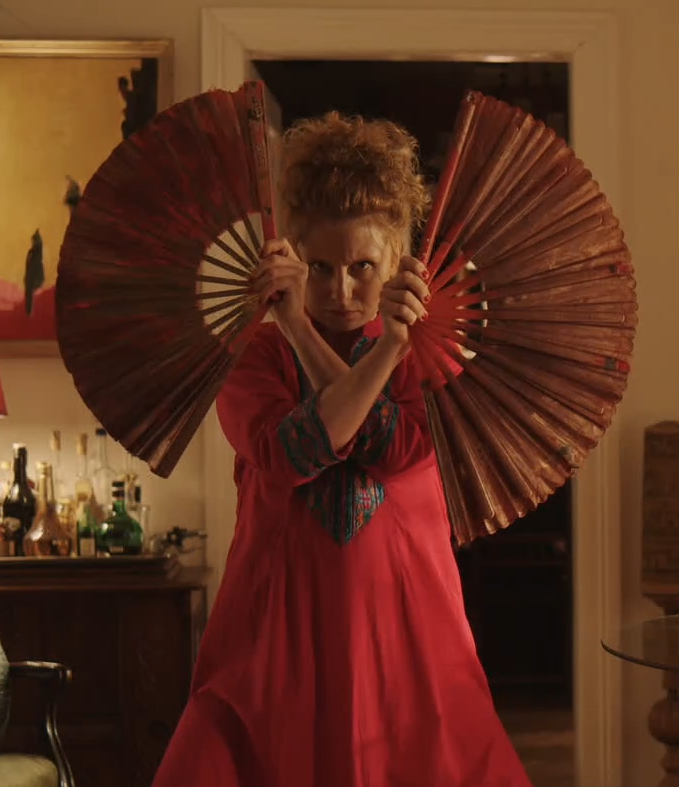 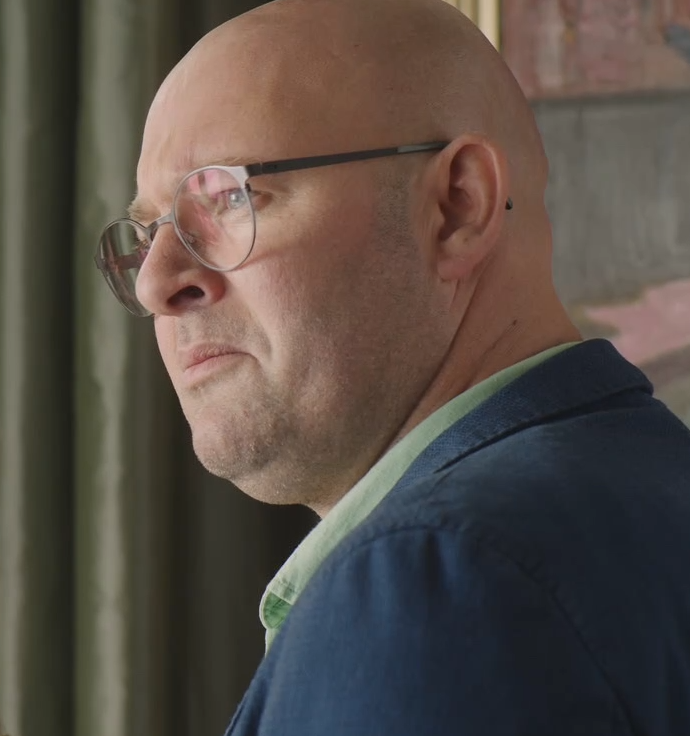 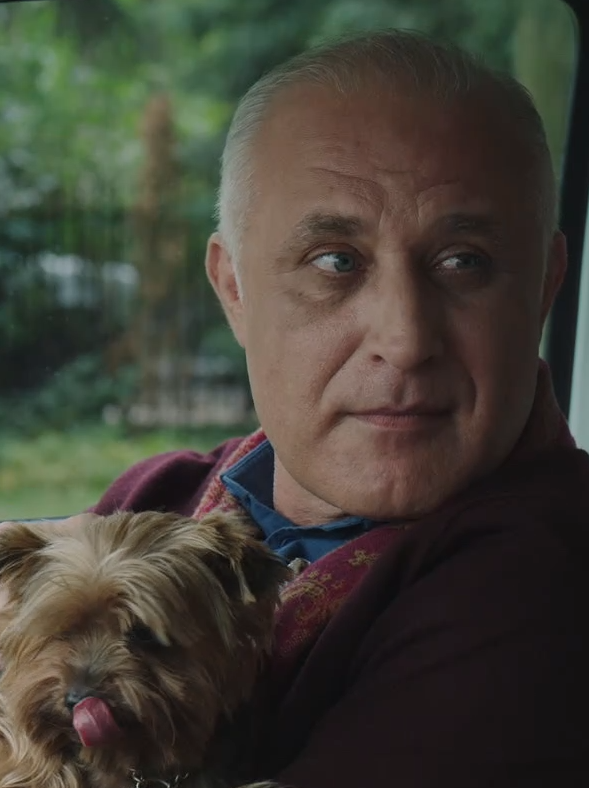 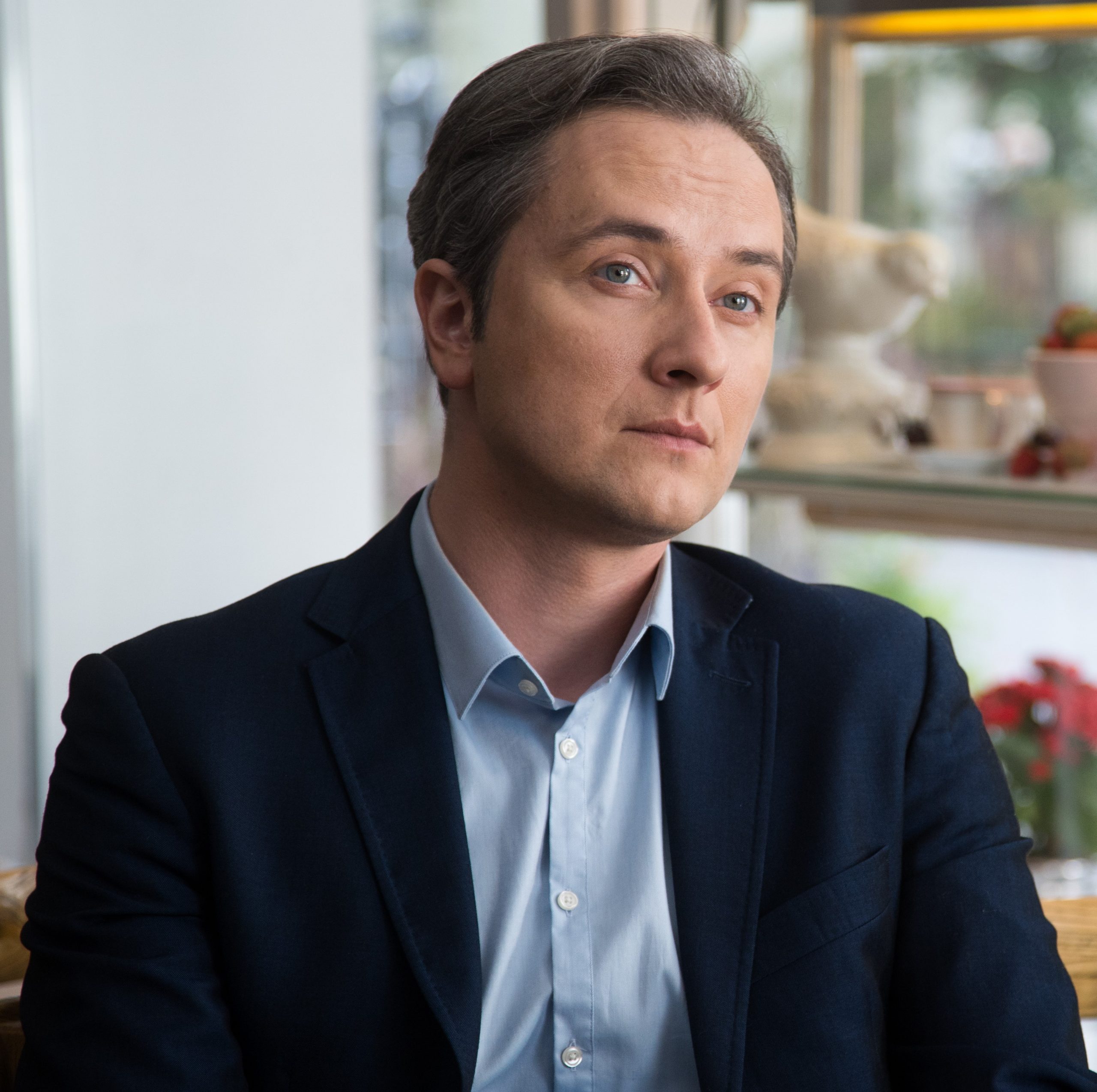 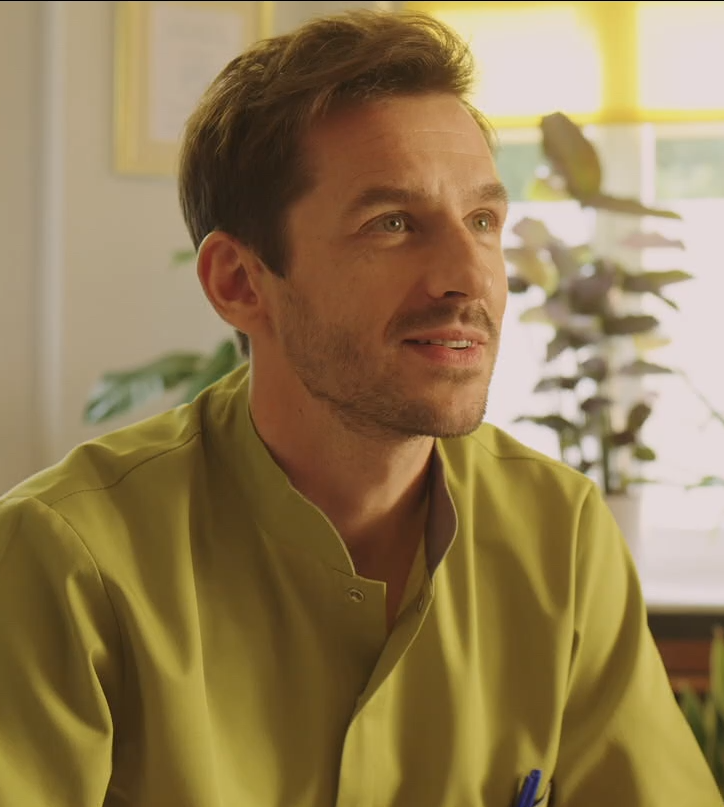 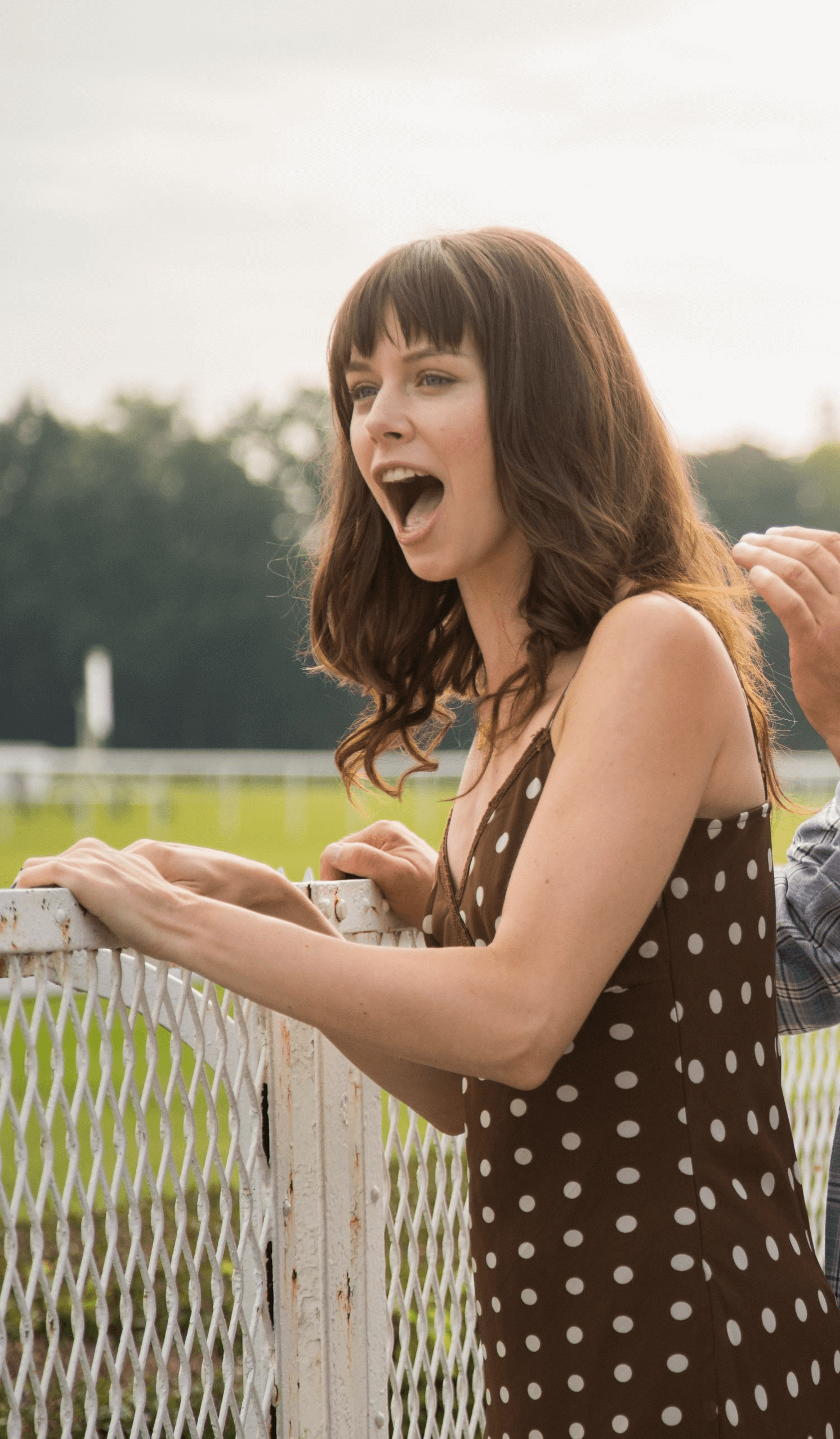 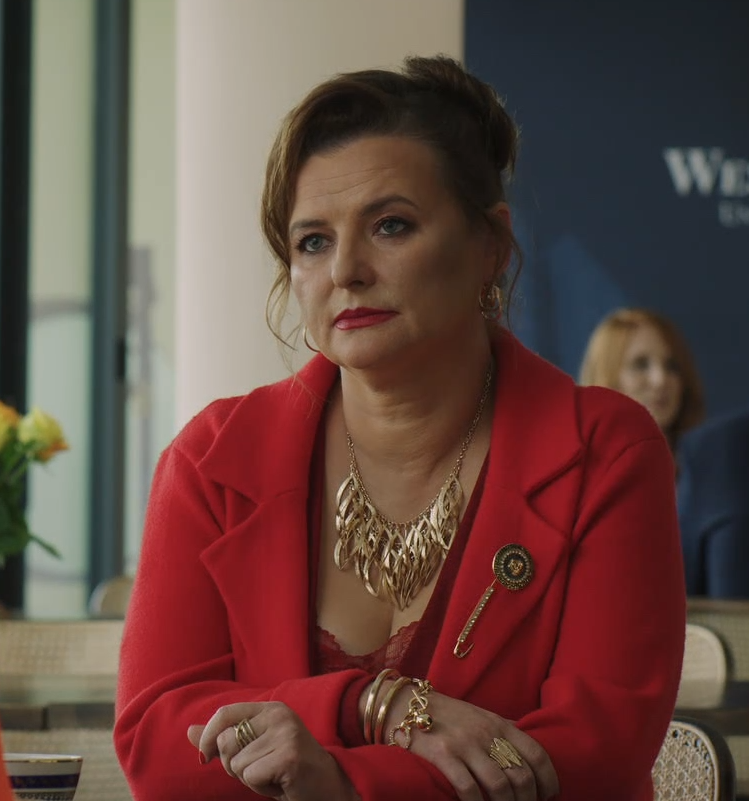 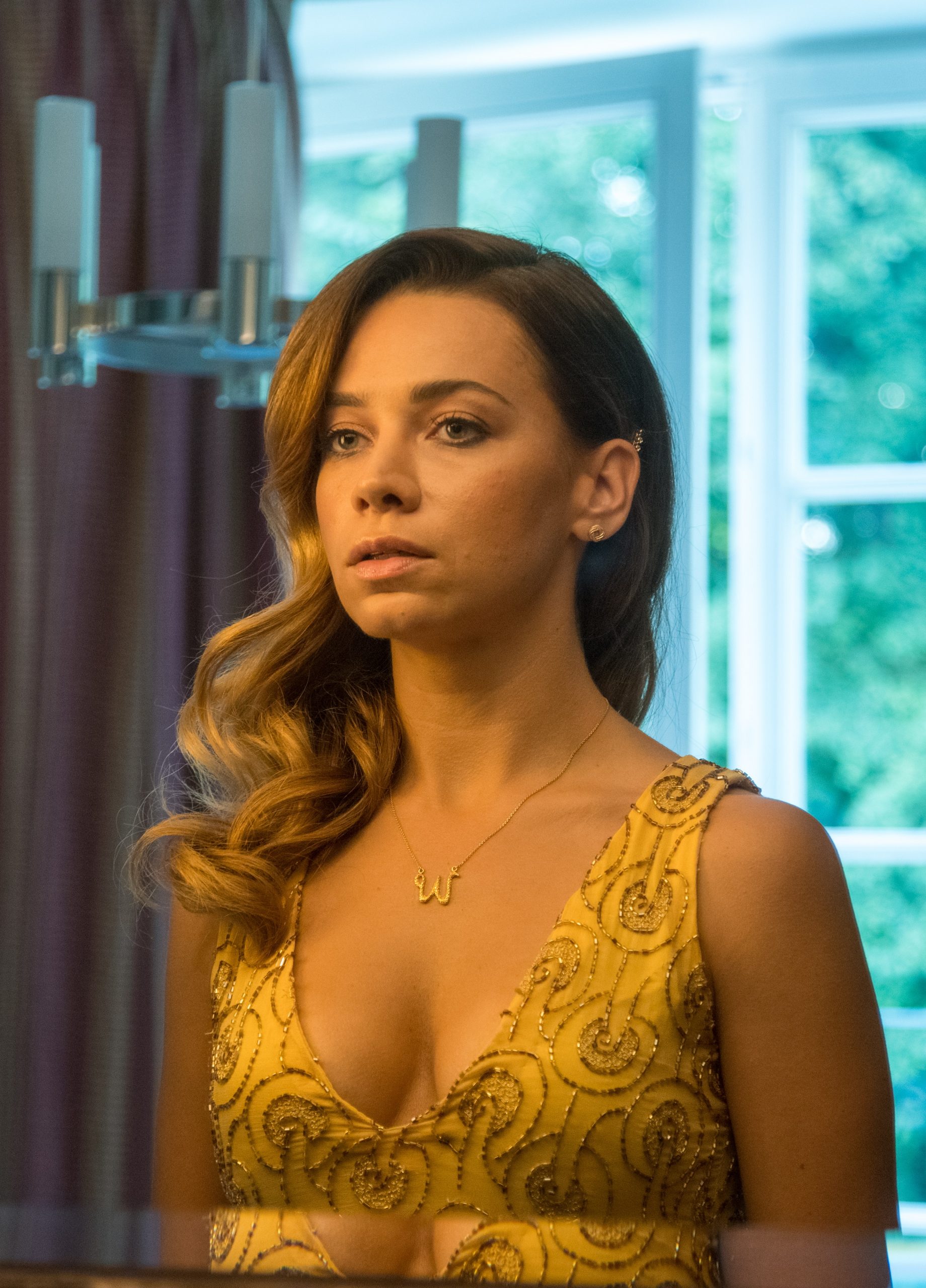