A terrible crime is discovered in Sandomierz, where the naked body of a popular female social activist is found in a public area. The circumstances of her death suggest ritual murder. Local law enforcement officers led by Teodor Szacki, a famous State Prosecutor formerly from Warsaw, will have to unravel the criminal mystery and face public hysteria.

‘A Grain of Truth’ has all the elements that interest me in cinema: weighty subject matter, engaging plot, an excellent, interesting protagonist, and phenomenal structure – said Borys Lankosz, the film’s director.

Cinematography was designed by Łukasz Bielan, camera operator on ‘The Life of Pi’ (Academy Award for Best Cinematography), as well as ‘Transformers’, ‘Nixon’ and ‘Public Enemies’. The score of the highly-anticipated film, based on the second instalment in Zygmunt Białoszewski’s trilogy of novels, was composed by Abel Korzeniowski, nominated twice for the Golden Globe award, whose work includes music for Tom Ford’s ‘A Single Man’, and Madonna’s ‘W.E.’. 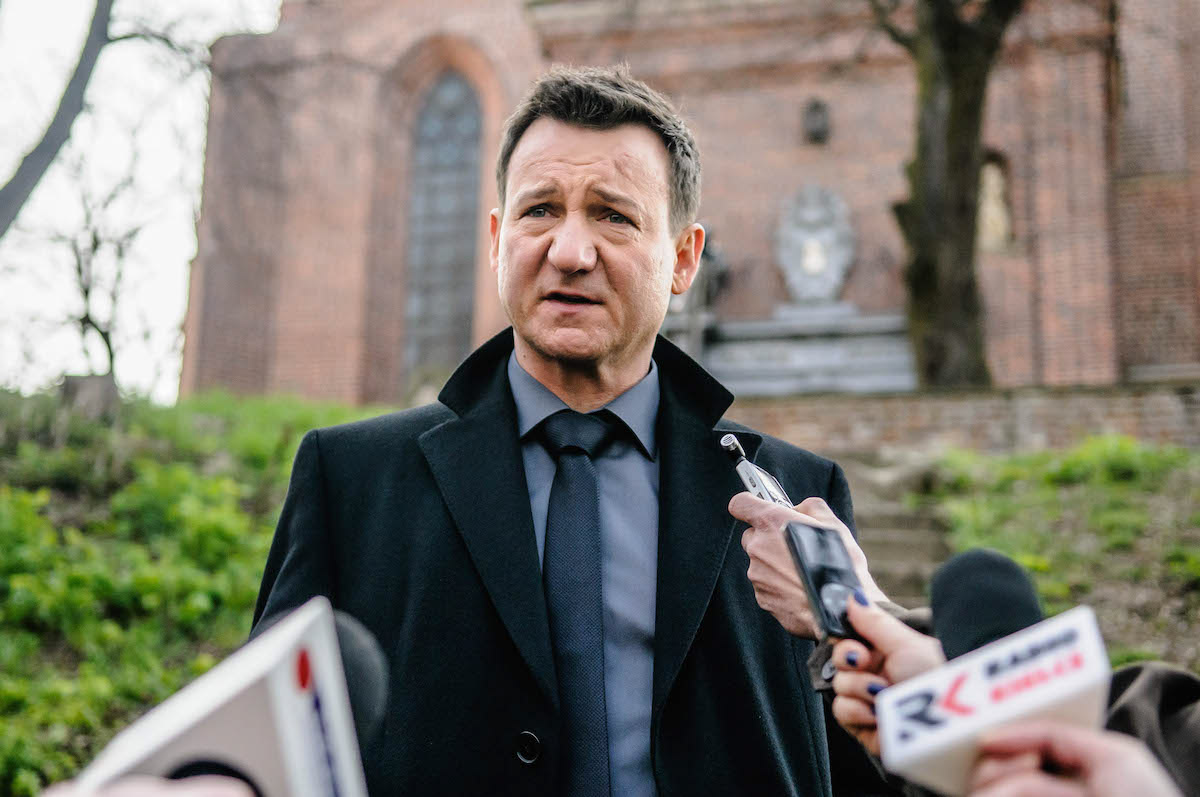 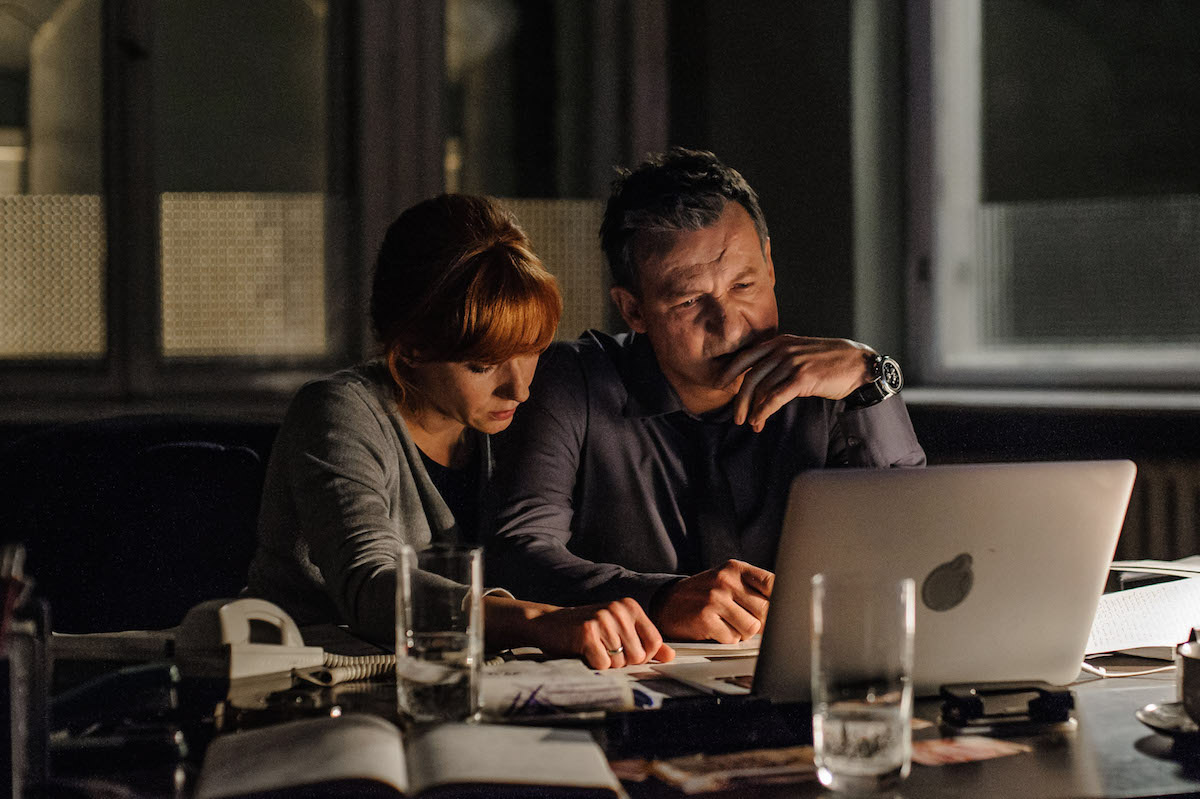 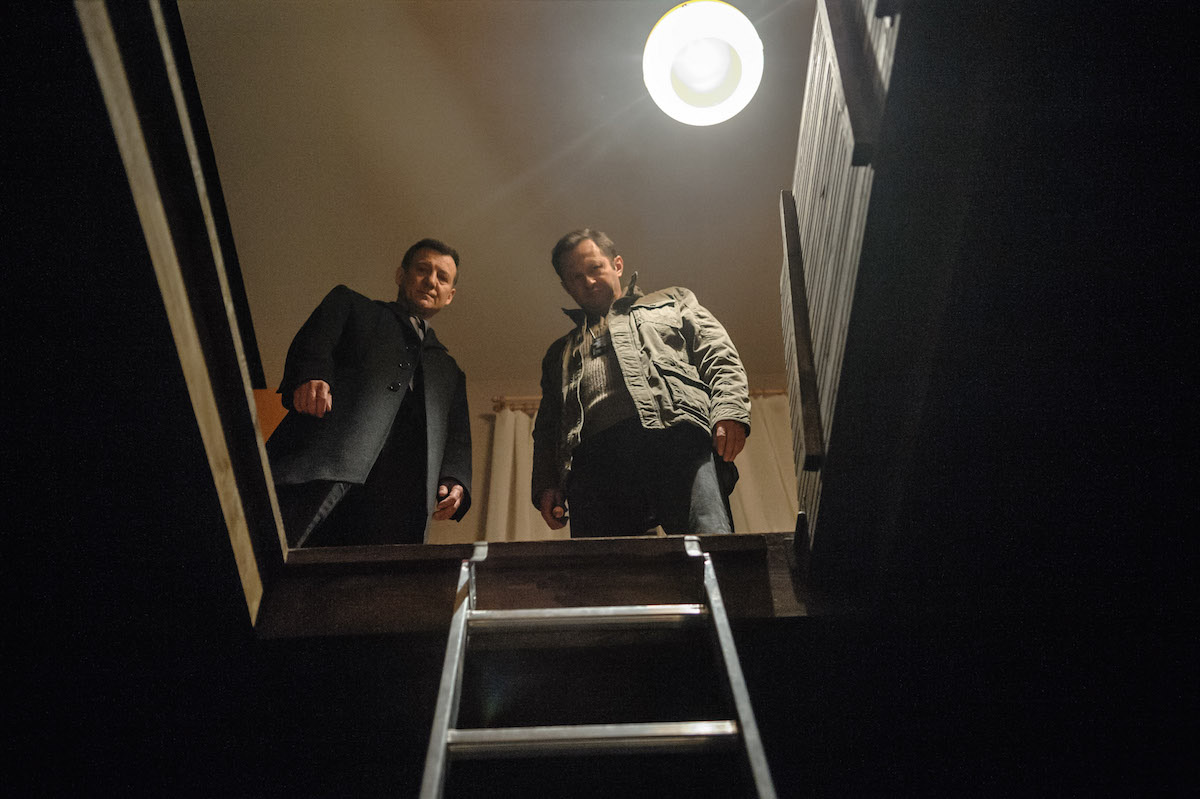 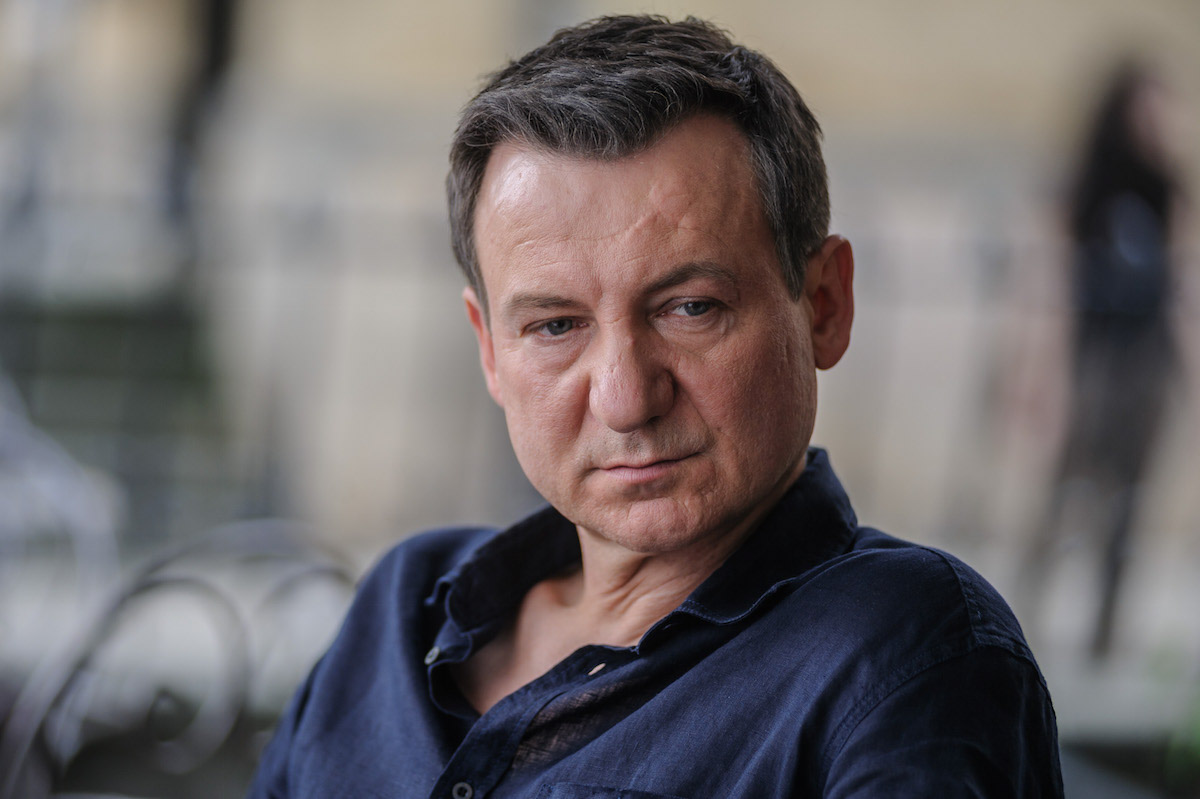 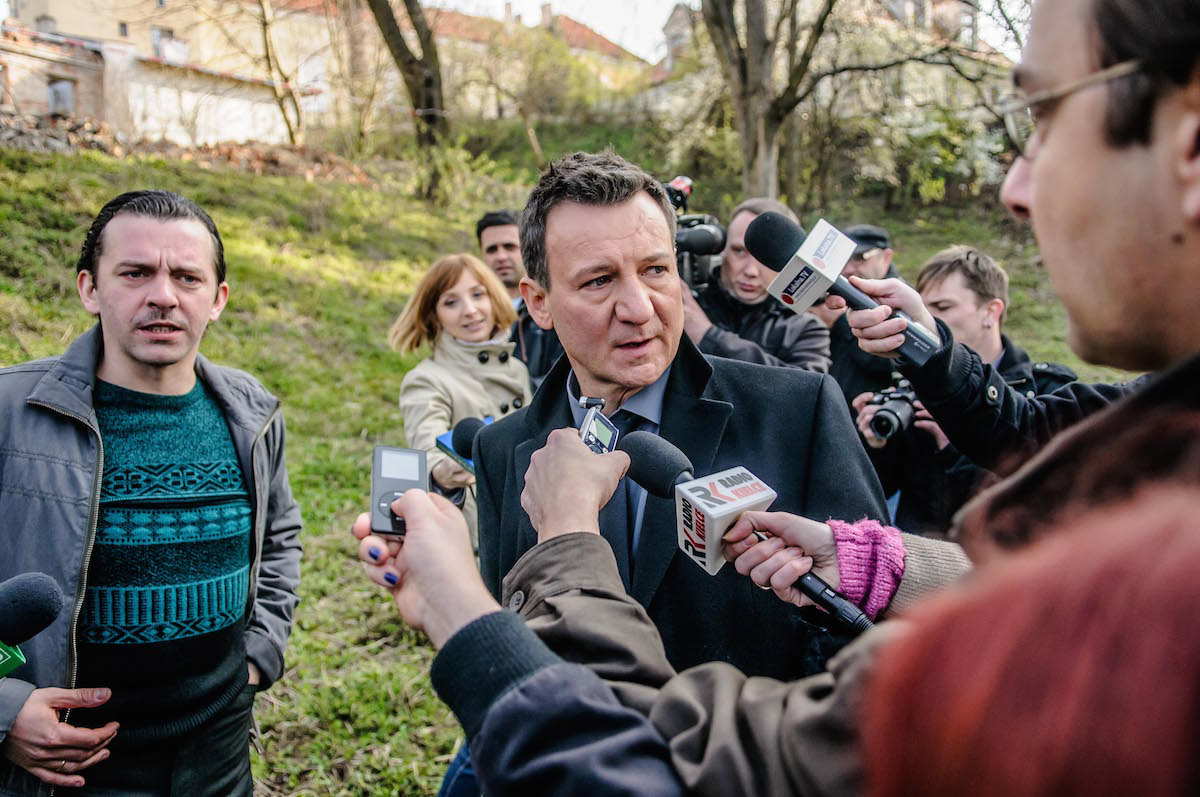 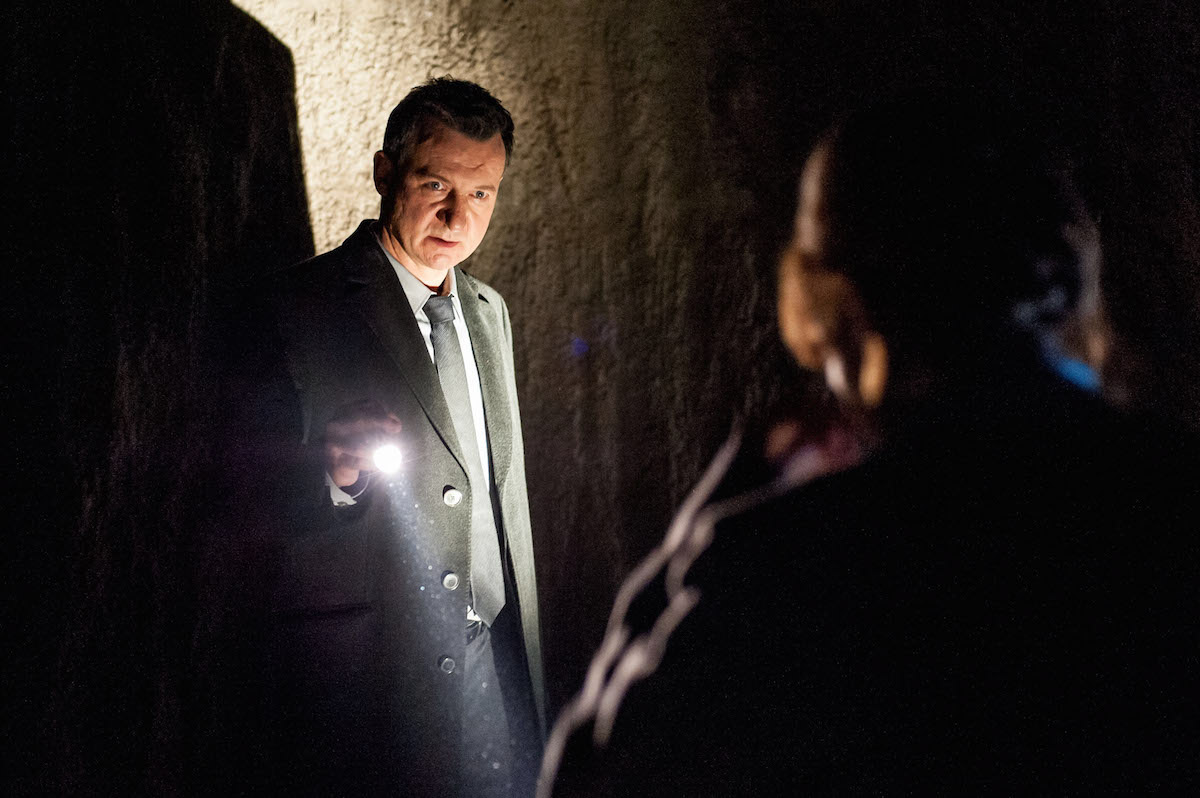 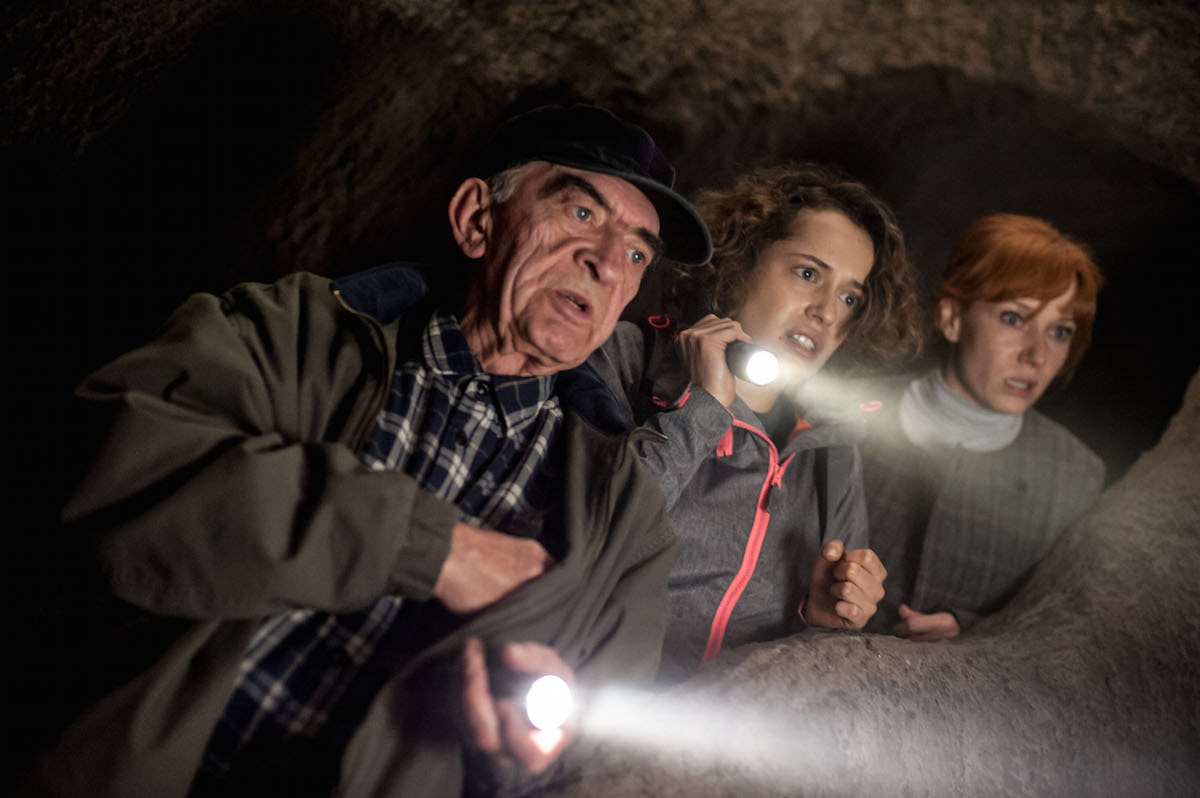 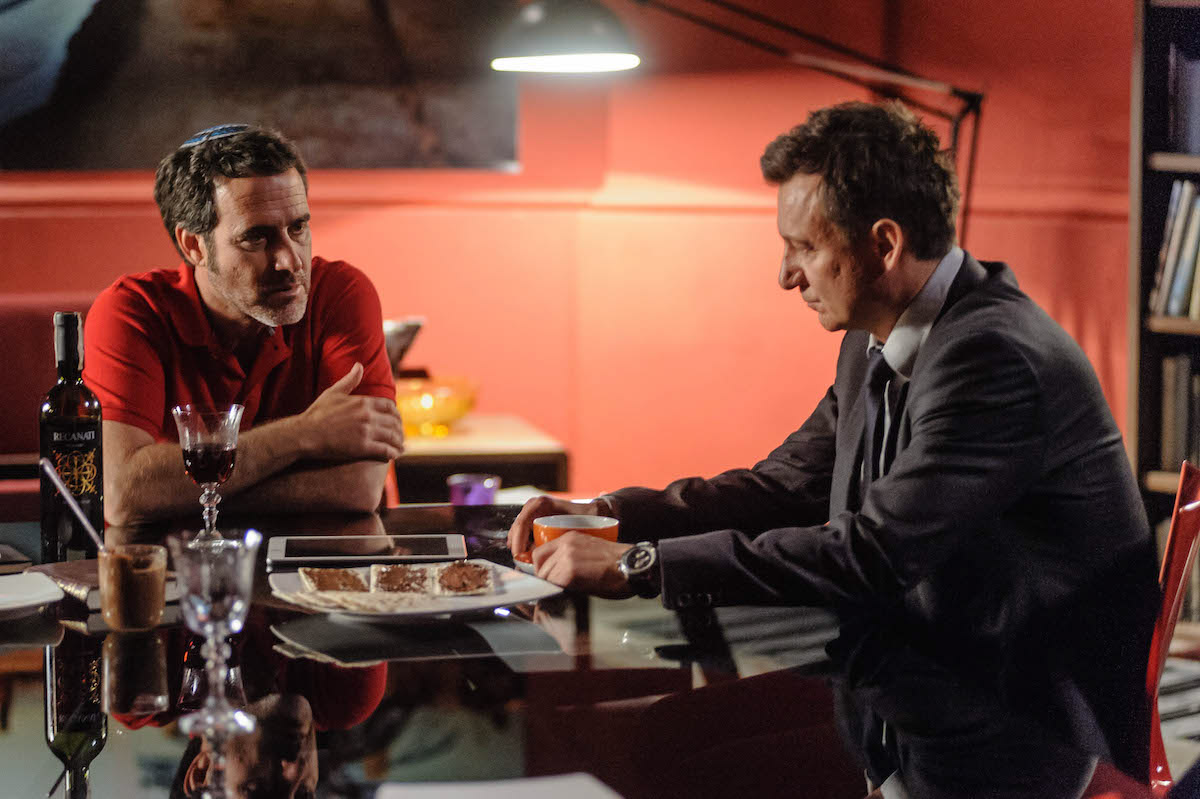 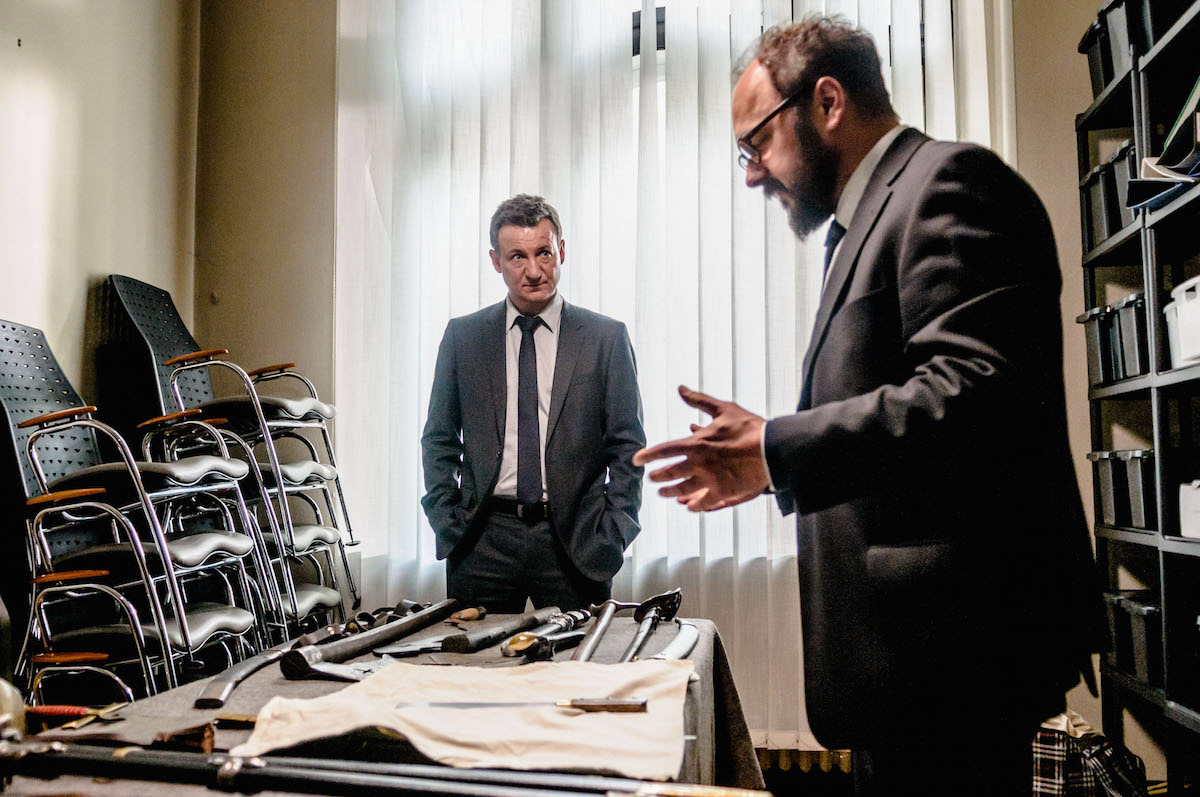 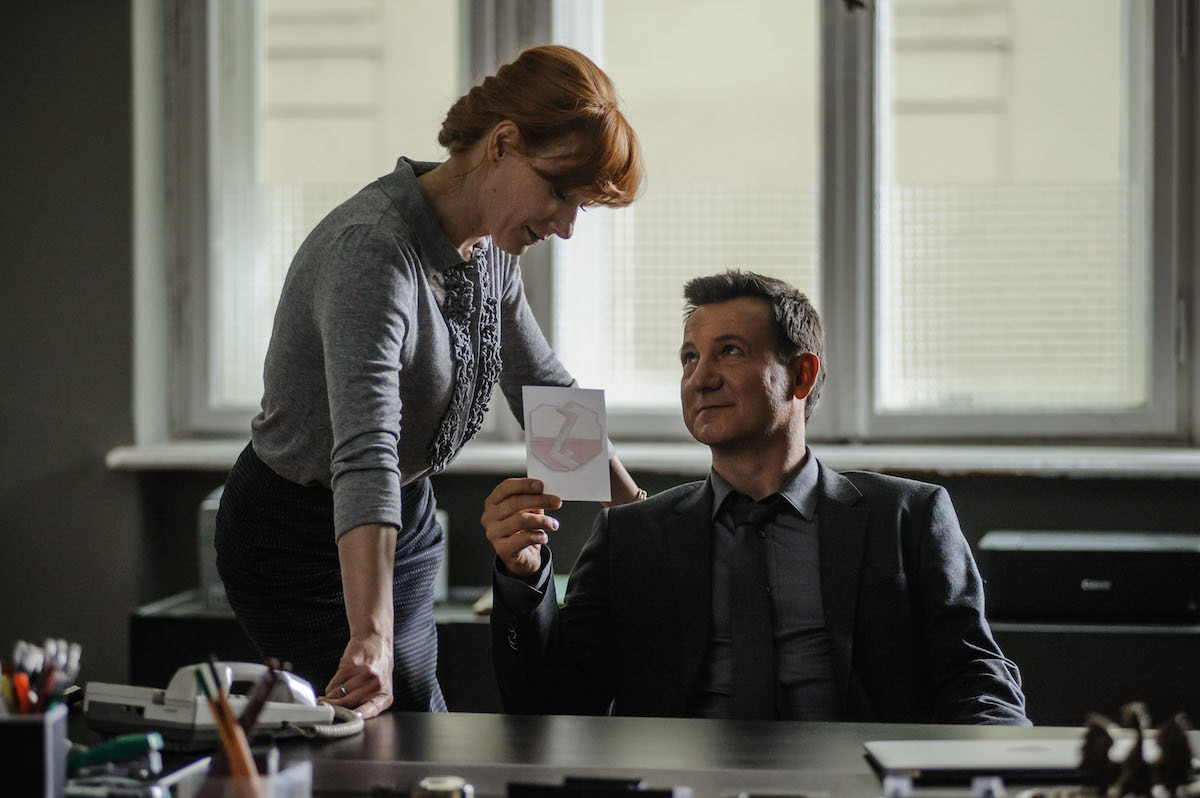 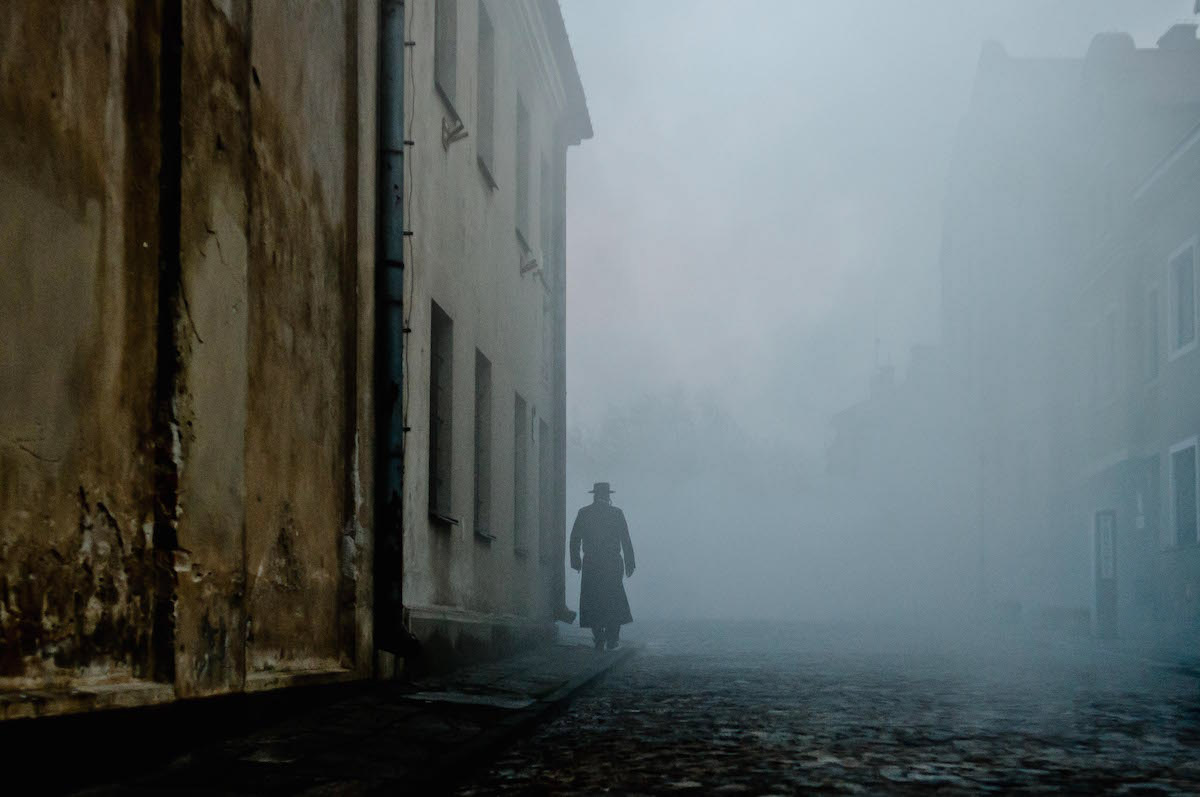 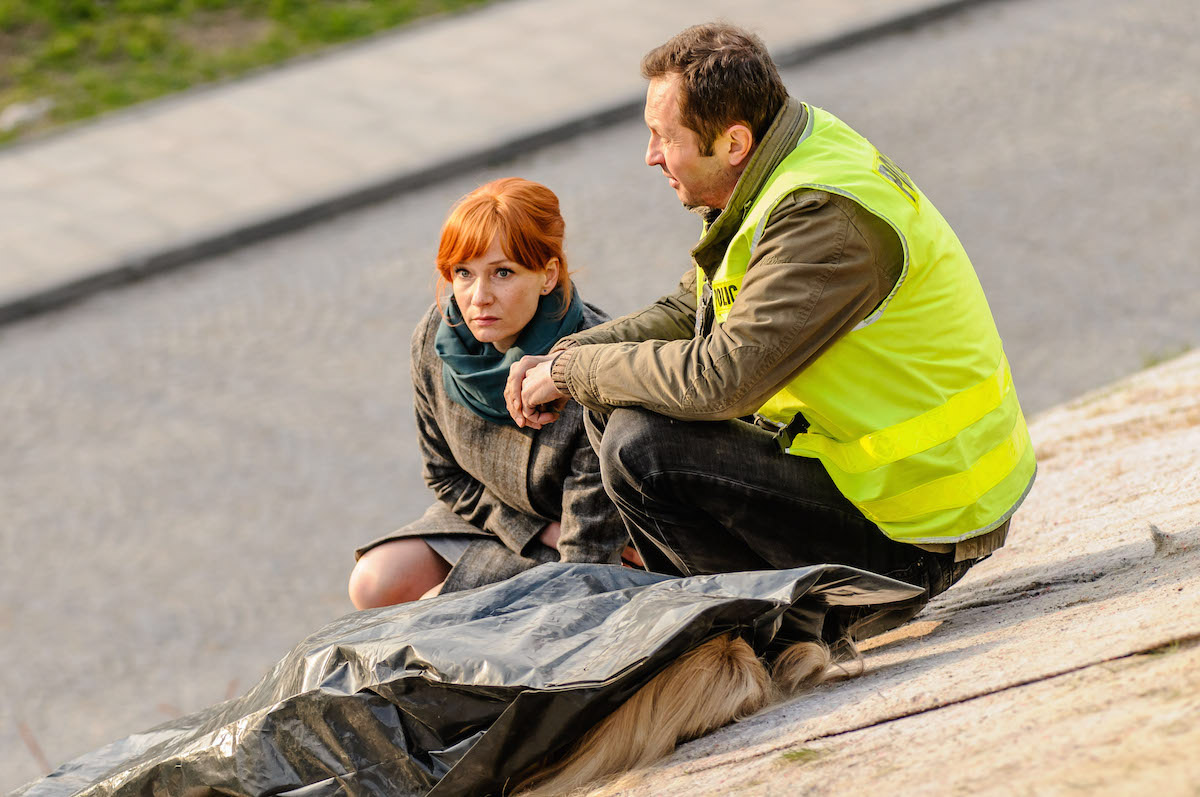 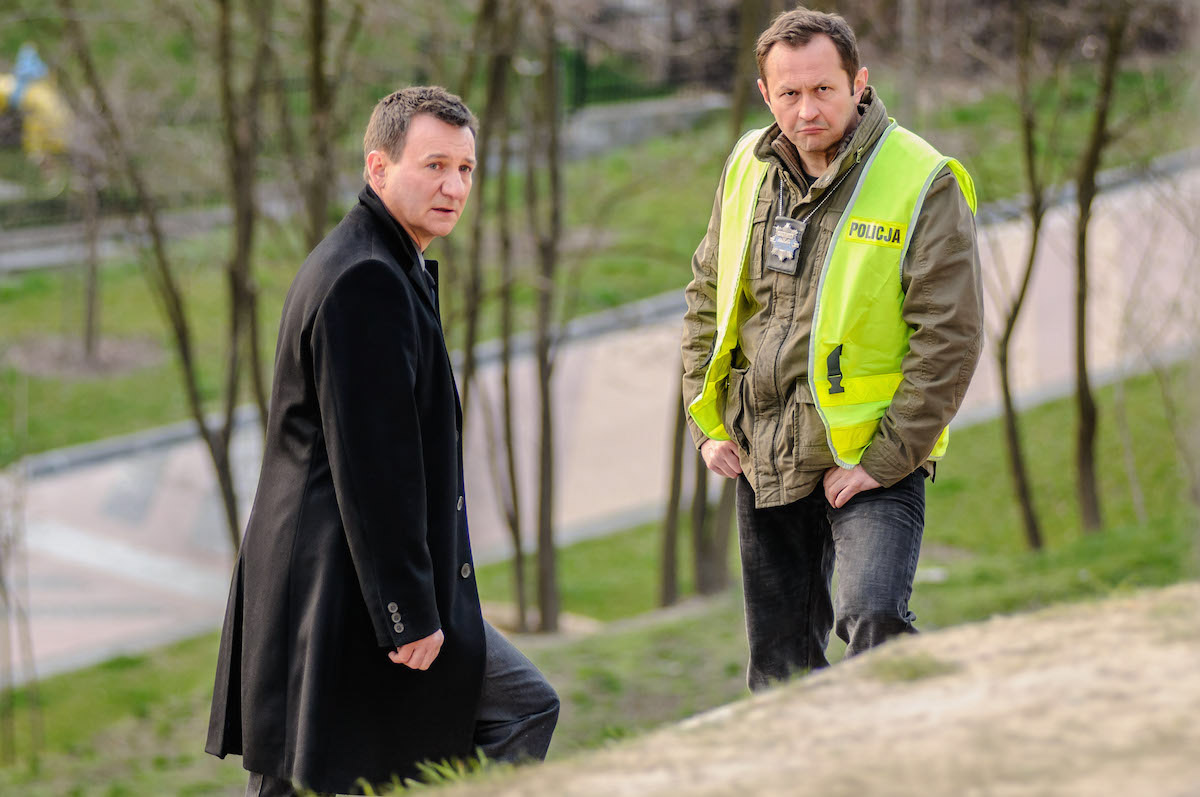 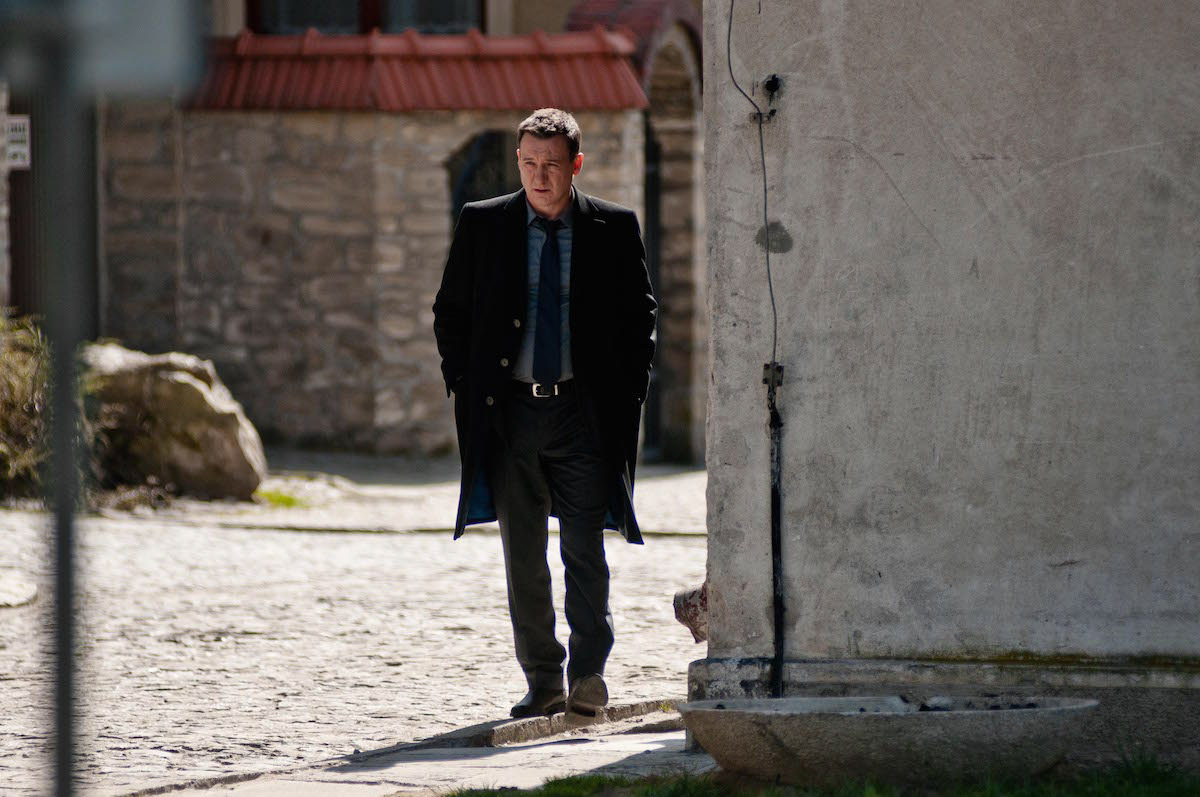